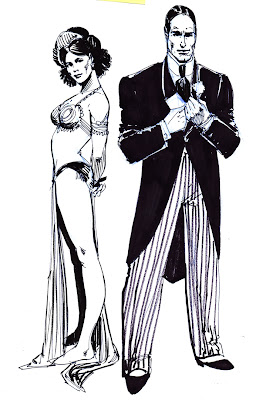 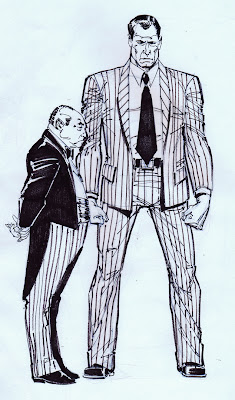 People always ask me what my favorite story is I did for Marvel Comics. It certainly wasn't any of the superhero books that I did. I did enjoy my short run  on John Carter of Mars, but in retrospect it  wasn't my best work;just where my life was at the time I was constantly looking for shortcuts and timesavers while I was working on the pencils. The best stuff I did for Marvel was when I was doing my own creations for my editor and friend Carl Potts: the creator owned Off-Castes, and the short story "Spies".

At the time I was doing a lot of storyboarding work in animation, and seldom had the chance to work in comics. When Carl created the title Amazing Stories as an anthology series, it was the perfect opportunity to do something, and a heartfelt thank you to him for giving me the chance to do something for the book. It also was the first time I worked with the master letterer Kenny Bruzenak; he did  manage to spell my name wrong in the credits, but I'll accept that any day for the elegance and graphic design sensibility he always brought to the job.

When PBS started running the series "Reilly, Ace of Spies", I was hooked from the beginning. Sam Neill was brilliant as the scheming Sidney Reilly, and Leo McKern (best known as Rumpole of the Bailey) was the unscrupulous arms dealer Basil Zaharov.  Set in pre- World War I Europe, the series follows the life of the Russian born Reilly who winds up as an exile, begins working for the British as an agent (and the British are never really sure he is working for them). When WWI breaks out and the Russian Revolution begins, Reilly returns to his native land to try and take over the fledgling government, and comes close to succeeding before his eventual mysterious demise.

Ian Fleming, who worked in the British Secret Service with Bruce Lockhart (whose father worked with Reilly), claimed that SIdney Reilly was his major inspiration for the ultimate spy, James Bond.

At the same time I was reading a biography of Mata Hari who was the other legendary spy of the era. It seemed only natural to me that the two of them should eventually meet, and be pitted against each other. And that the instigator of this meeting should be Basil Zaharov, whose business interests had him selling arms to both sides in the unstable political climate that led to the War to End All Wars.

So here is a reprise of SIdney and Mata, in "Spies". 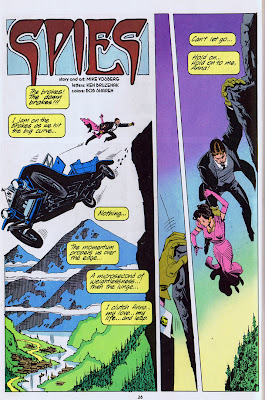 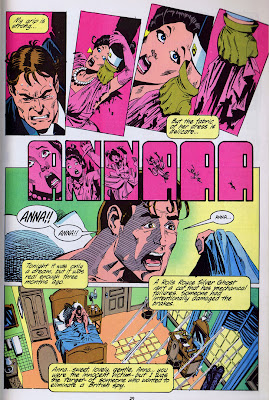 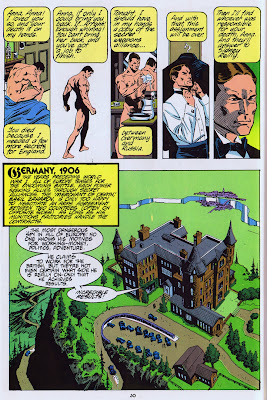 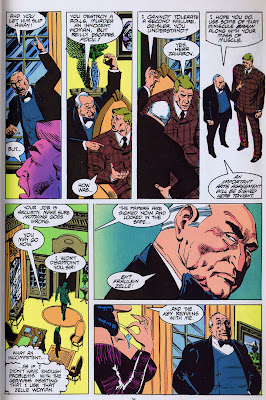 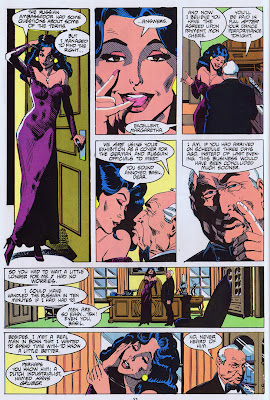 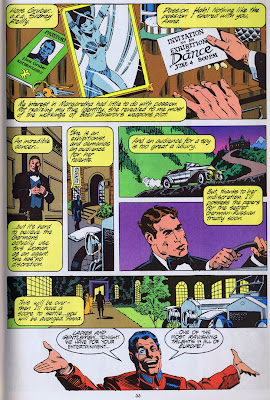 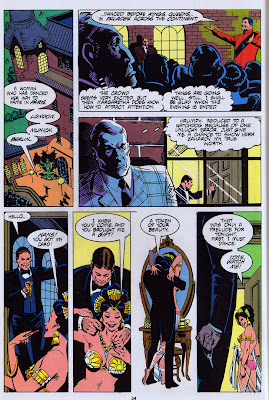 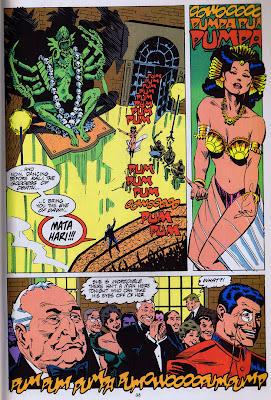 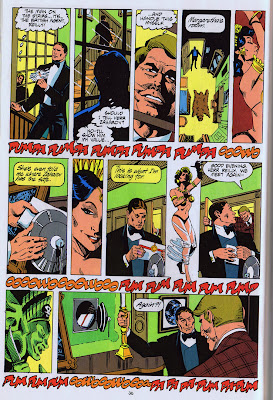 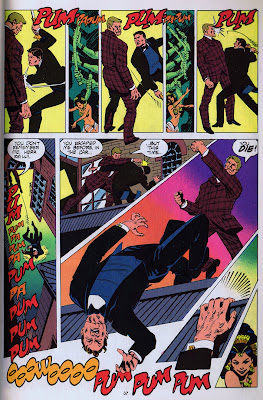 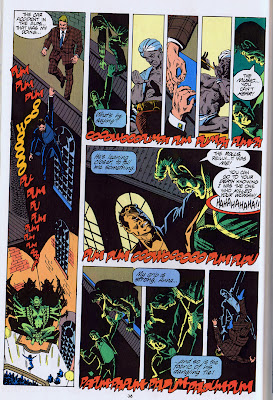 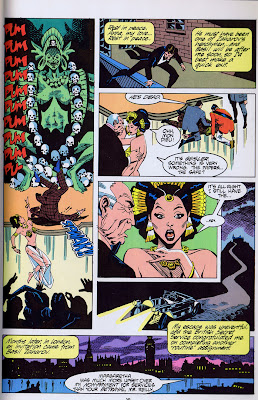 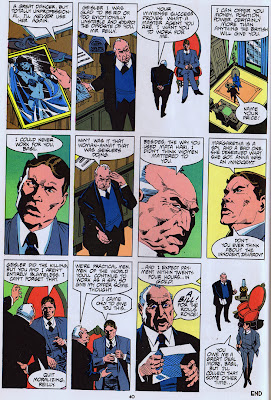