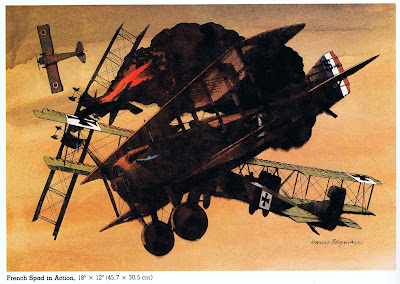 Whenever I'm feeling that I've gotten a little ancient and should be put out to pasture, I make sure I give one of my friends Leonard Starr, Bob McGinnis or Harry Borgman a call. All this gentlemen are on the high side of 80, yet they all remain active and involved in the creative process and are terrific conversationalists. Mostly, they remind me that life doesn't end when you start collecting social security. 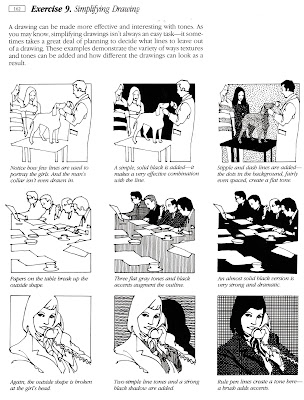 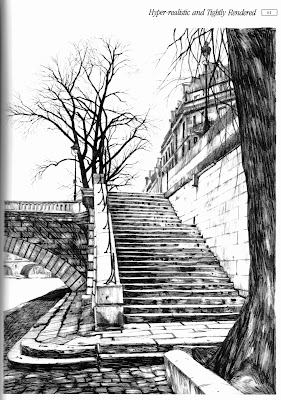 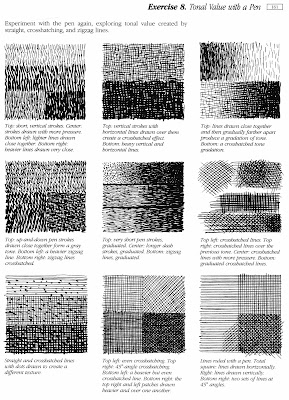 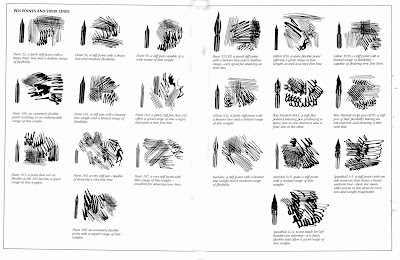 I think I first became acquainted with Harry's work when I picked up his book Drawing for Reproduction. It's been a bible for me over the years, and I still think it's the best book I've ever seen on drawing in ink, and translating your rough drawings and ideas into finishes. He begins the book  with the basics of what tools are needed, gives a demonstration of what type of line each brand and type of pen nib will give you. He explains how to vary line and other techniques to use, as well as how to properly rule lines in ink. There were approaches to rendering and how to create grays and tones with a series of lines. There is one page titled "Simplifying Drawings" that should hang on ever artists desktop- it ranks up there with "Wally Woods 24 frames you can always use". But mostly, Harry demonstrated in the book that when you were using ink, you were still involved in the drawing process and it should have life and energy. It was such a refreshing change from the stiff and stylized approach I had learned for comics. 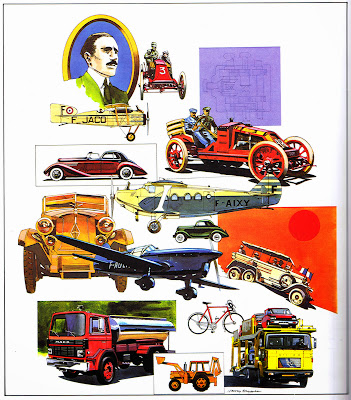 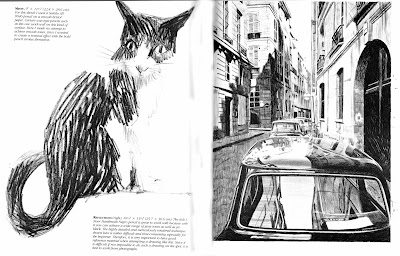 Needless to say I quickly picked up Drawing in Pencil and Art and Illustration Techniques. Maybe part of the appeal of these books for me was that they were written by a fellow left hander. And this guy also came from my hometown of Detroit, Michigan. 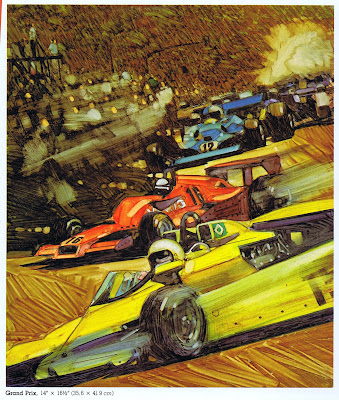 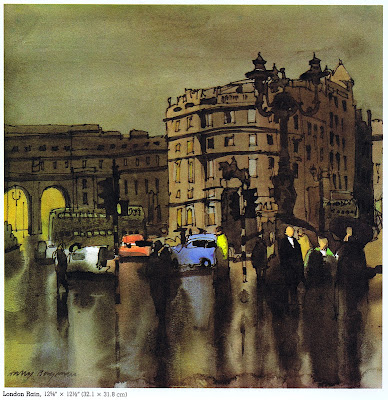 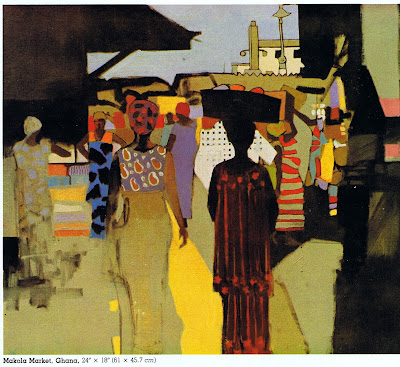 Born in 1928, Harry was a big fan of the comicstrip from his earliest days, his favorites being Buck Rogers, Flash Gordon,  and Caniff's Terry and the Pirates with the exotic Dragon Lady and the lovely Burma. His favorite artist was Lou Fine who worked for both Quality Comics and on Will Eisner's Spirit. 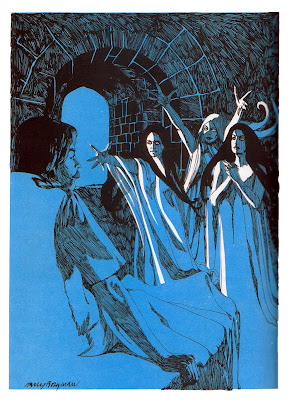 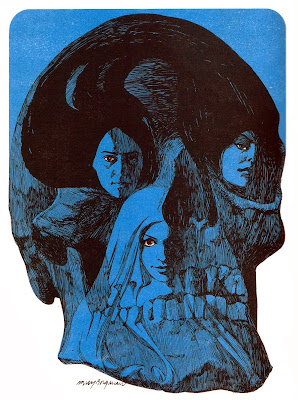 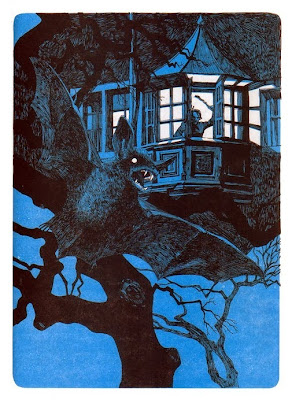 Borgman was very interested in aviation and was an avid model builder. He attended Denby High in Detroit, and had his first illustration printed in Open Road for Boys when he was still in high school. His work on the school newspaper introduced him to a printer's shop where started working on art related projects. 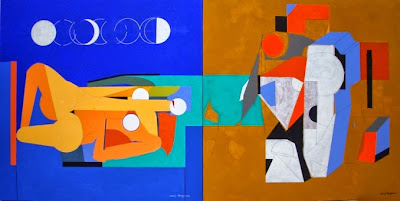 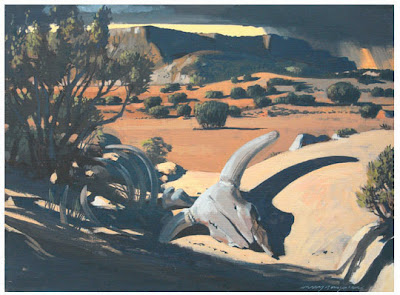 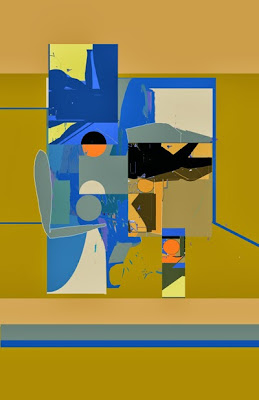 After graduation, he spent the next ten years working for various ad agencies in the Detroit area, and also with a rep who got him work in New York, including doing a number of paperback book covers. The auto industry was the major client base in Detroit, and Harry eventually wound up working on the Chevy account where one of his biggest fans was entertainer Dinah Shore. 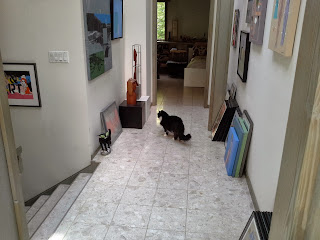 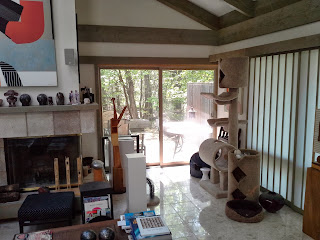 At the same time this dynamo was teaching full time at Detroit Arts and Crafts. In retrospect, I certainly wish I would have had the opportunity to take one of Harry's classes. It  would have been a major boost to my own slow torturous slog of trying to teach myself about the art and storytelling process. I also found someway to miss meeting him when we were both at the 1970 Detroit Triple Con. What an opportunity lost. However, I was lucky enough to discover his books and what an education they were.

The man was also a world traveller, often being sent on location for assignments: Egypt, Lebanon, Israel, Libya, Chile, and Brazil to name a few stops. He lived in Paris for close to ten year in the late 70's and early 80's, and then for several years in NYC. Now he resides in Sawyer, Michigan, where I have been lucky enough to visit him a couple of times. He continues to exhibit his both paintings and sculpture; in fact, one of his shows  was used recently as a set on an episode of The Good Wife. 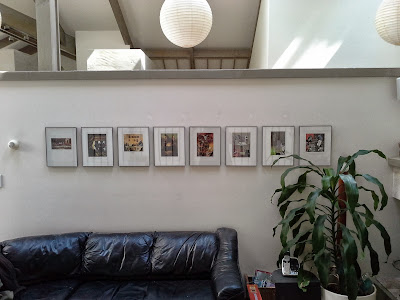 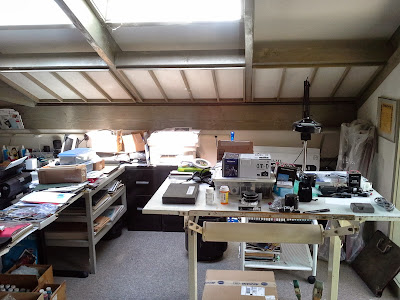 "It was pretty hectic at times; the deadlines can be pretty outrageous and they can take their toll. To do this kind of work one must be able to work well under extreme pressure. You must also take rather bland script and make them visually interesting." Harry Borgman 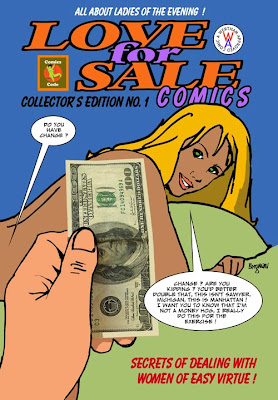 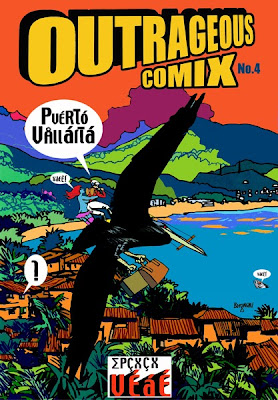 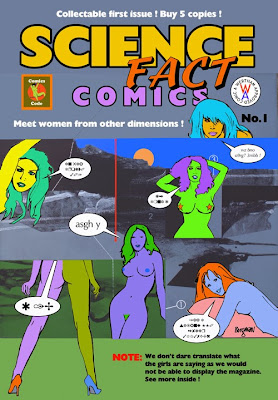 Next week, we talk with Harry about the mock comicbook covers he's been producing over the past few years.