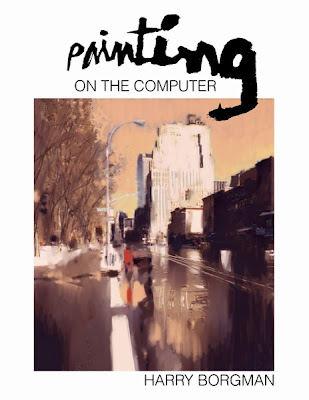 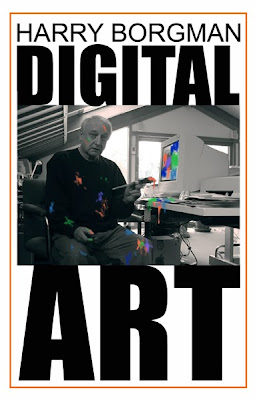 Our culture and the entertainment field in particular is dedicated to the adoration of youth. Young is good, old is bad. While I might agree with the first part of that statement, the fear of aging and all that it implies in our materialistic society really should be re-examined. When I look at Harry's work there is always such a freshness. The designs are impeccable, and this man has a sense of color that simply amazes me. He has never been one to be deterred by age. 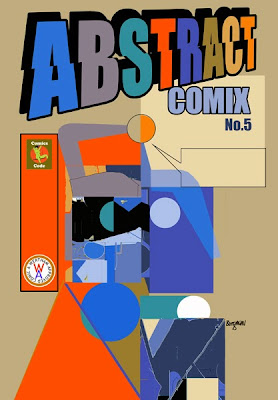 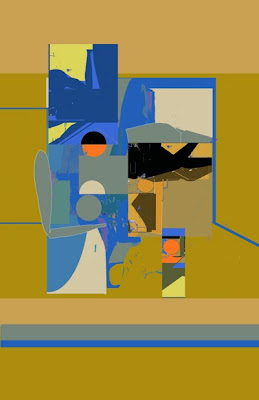 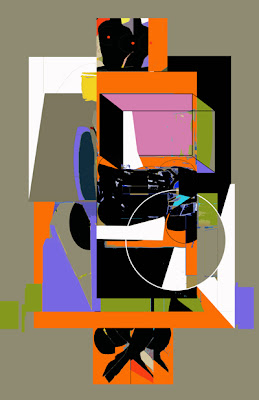 When one of his FedEx deliveries turned up missing (and he was forced to redo a job by pulling an all nighter) his art director suggested (a polite way of saying demanded) that Harry get a computer and start turning in everything digitally. This was around the year 2000. Most artists of Harry's renown could have certainly pulled rank, but Harry simply embraced the medium. He bought the equipment and soon was excelling at his new tools. 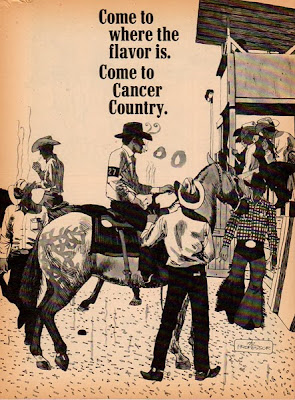 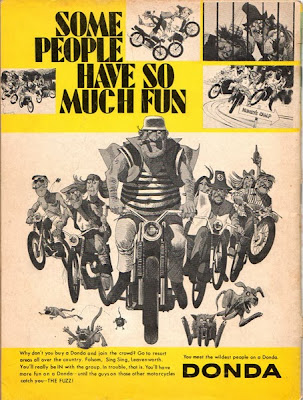 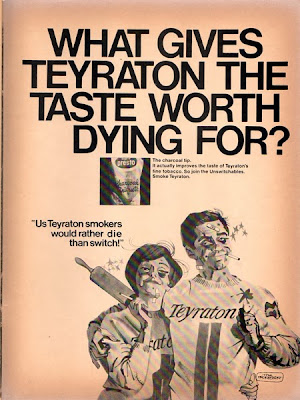 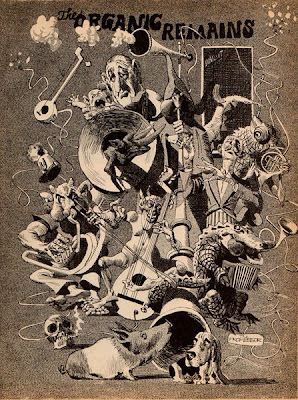 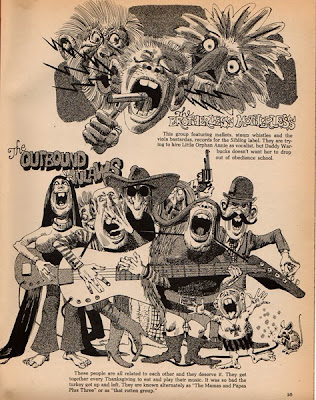 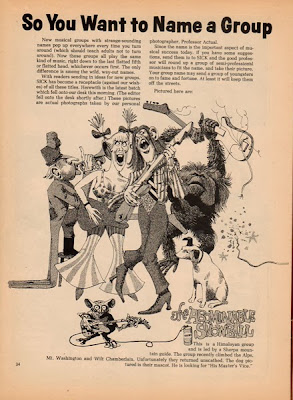 One of the things that Harry did as a  practice exercise was start to create a series of mock comicbook covers for his own enjoyment. While he had always had a love of comics, most of his work in the field was done for Sick editor Joe Simon (usually signed with a nom de plume of "The Professor." ). In high school, Borgman's teacher had pushed him toward commercial and fine art, and after graduation, he had no trouble finding work in these fields. If you wanted to work in comics, it really was necessary to move to New York. And the pay wasn't that great. All in all, comics were one of those youthful enthusiasms that got postponed for Harry's brilliant career in commercial art. 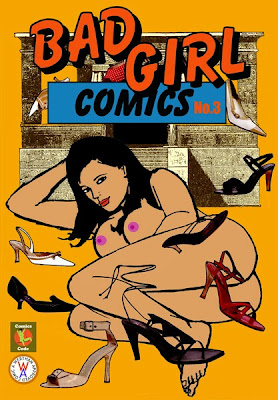 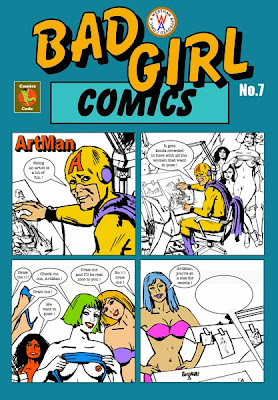 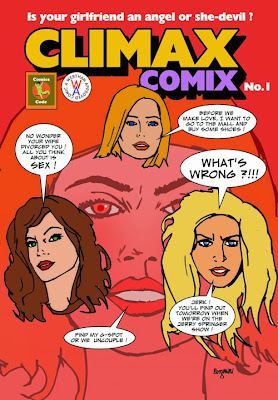 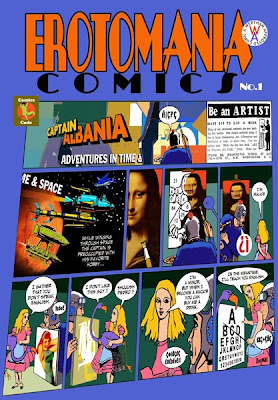 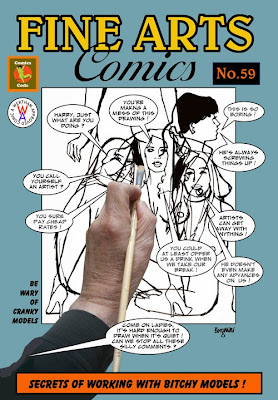 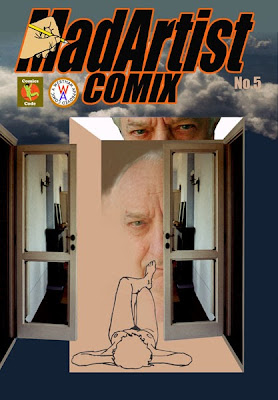 But if you love comics, eventually you continue doing the work. Harry has literally turned out hundreds of his own covers over the past decade. Along with his marvelous sense of color and design they reveal a wonderful whimsical  wit. They never fail to amuse me. They also reiterate one of the maxims of our industry: Understanding the writing and storytelling process will make you a better artist; understanding the visual process will make you a better writer. 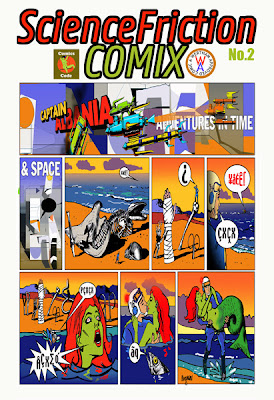 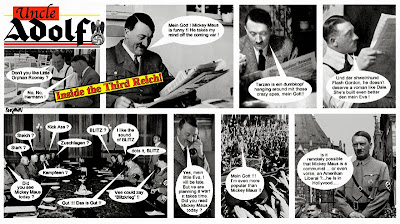 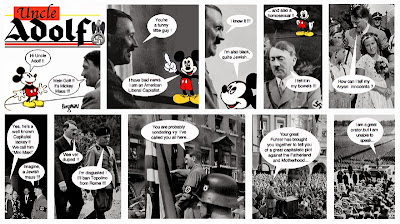 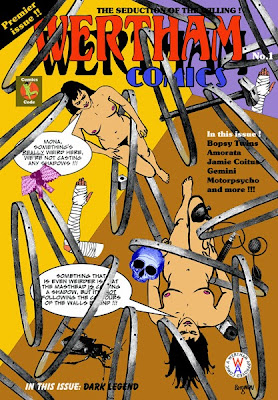 Borgman still continues to exhibit his sculture and painting in several galleries, and is currently working on a large sculpture for an installation in his town of Sawyer, Michigan. For all you youngsters out there, look at Harry's work and be very afraid. Illustrator Ken Riley once quipped, "It's easy to be a genius at 25. The trick is to still be one at 55." 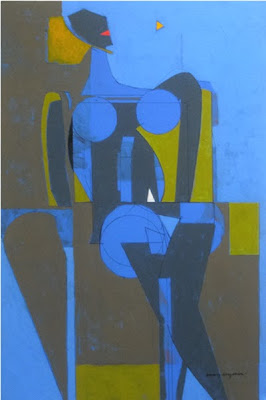 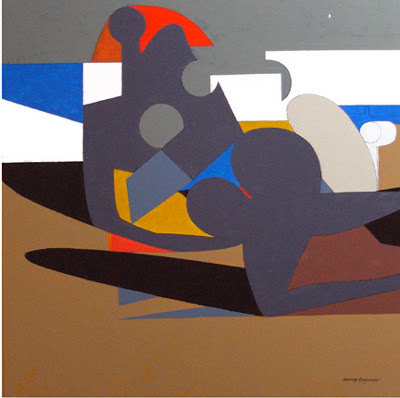 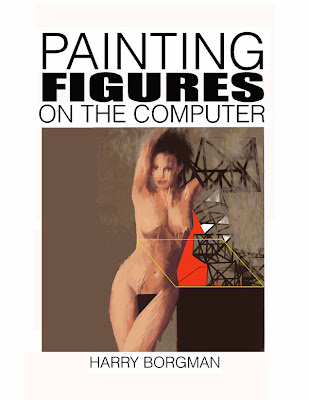 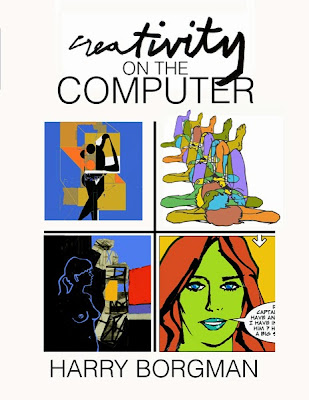