ROBERT FAWCETT IN THIS WEEK 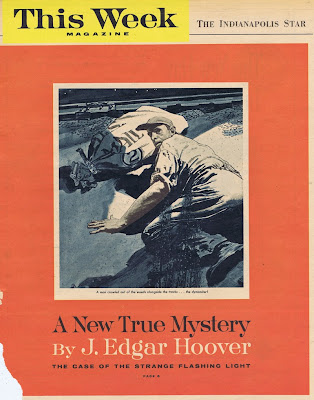 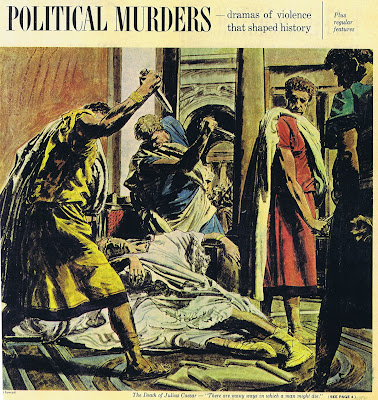 Recent I picked up a slew of Fawcett tearsheets from fellow RF fan Brian Postman. Most of them I already had, but there are always a few things when you get a stash like this that make your day: either originals of the magazine pages where you only had a xerox before, or those rare instances where there is actually something you've never seen before. While I never think of myself as a collector, I was exhibiting signs of it this weekend. 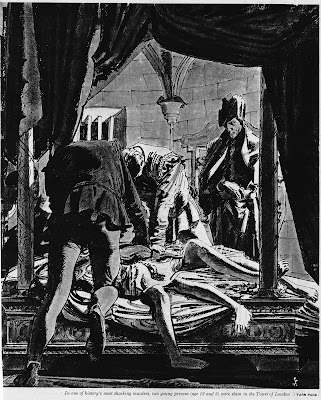 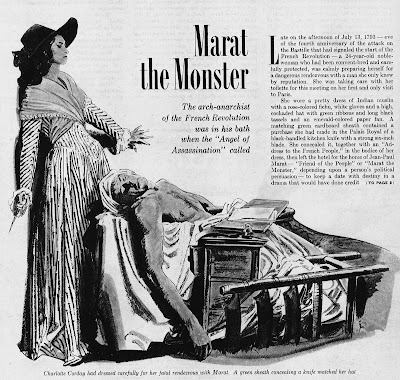 I have all my Fawcett material in a series of binders, and yesterday I pulled them all out along with all the loose pages in my files and sat down and actually organized them. The Sherlock Holmes are in one place, the Hercule Poirot, Wodehouse,Brother's Keeeper,etc. are all in a logical order. The ads are separated from the stories, the early work (from the 30's and early 40's) in another volume. It was a long, grueling, dust filled day. Stuffing hundreds of antique magazine pages carefully into plastic sheafs is not something I'd want to do every day. But at least now when I'm looking for a particular Fawcett illustration, I have an idea where it will be. 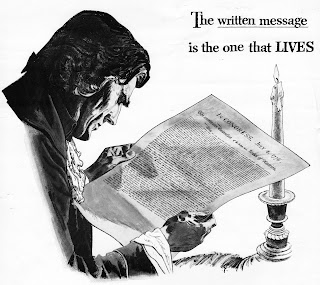 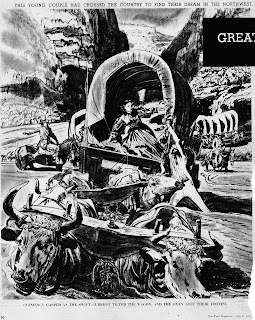 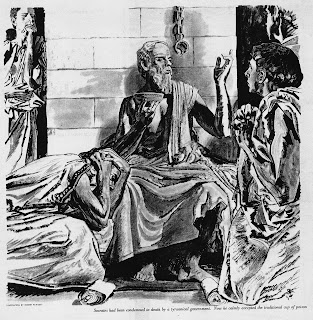 One of the clients that Fawcett worked for over a period of time was This Week Magazine, a newsprint supplement that came with your Sunday newspaper. Being newsprint, they are a lot harder to track down than the sturdier magazines. (My family didn't help; for years my dad ran the church paper drive to collect and recycle all this stuff...never realizing how difficult he would make it for his son as a collector in later years.) I have come across a number of really beautiful Fawcett illustrations from these magazines over time, so I thought I'd share a few of those treasures with you this week.
(No pun intended...) 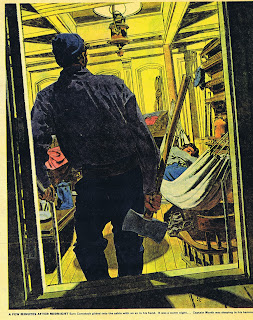 Fawcett originally started working for This Week back in the mid to late thirties, and some of the last drawings he did before his death were for this client. Most of the illustrations I've selected today were done in the late 50's and early 60's where the man was truly in his prime. Enjoy. 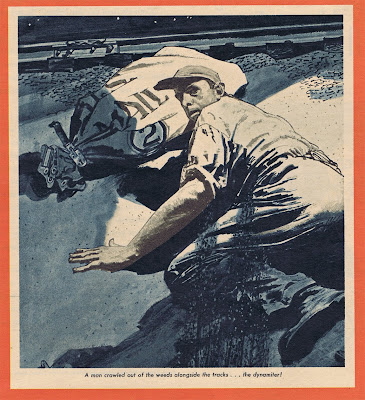 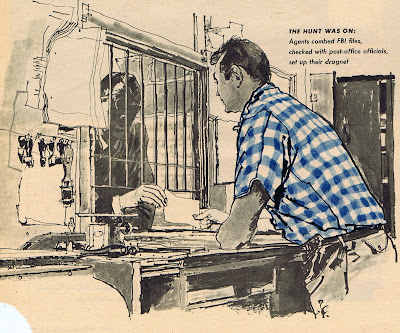