Time flies when you’re having fun. I’ve been doing several commissioned pieces lately and thought I’d add them to this week’s post. Several of them are of the GI Joe characters that I worked on decades past. And speaking of that book, sad news this week about the loss of Herb Trimpe , the original artist on the book. I had just met Herb for the first time at a show I did in Baltimore in 2014. I wish I had gotten to know him better. Herb, Larry Hama, myself and so many others continue to be taken advantage of and used by IDW as they continue to reprint the work without any compensation for the creatives. Herb and I had talked about this, but asked me keep his name out of any public discussion about the company as he was still getting work for them….a promise that no longer has any relevance. One of the great storytellers of comics; long may he run in our memories. 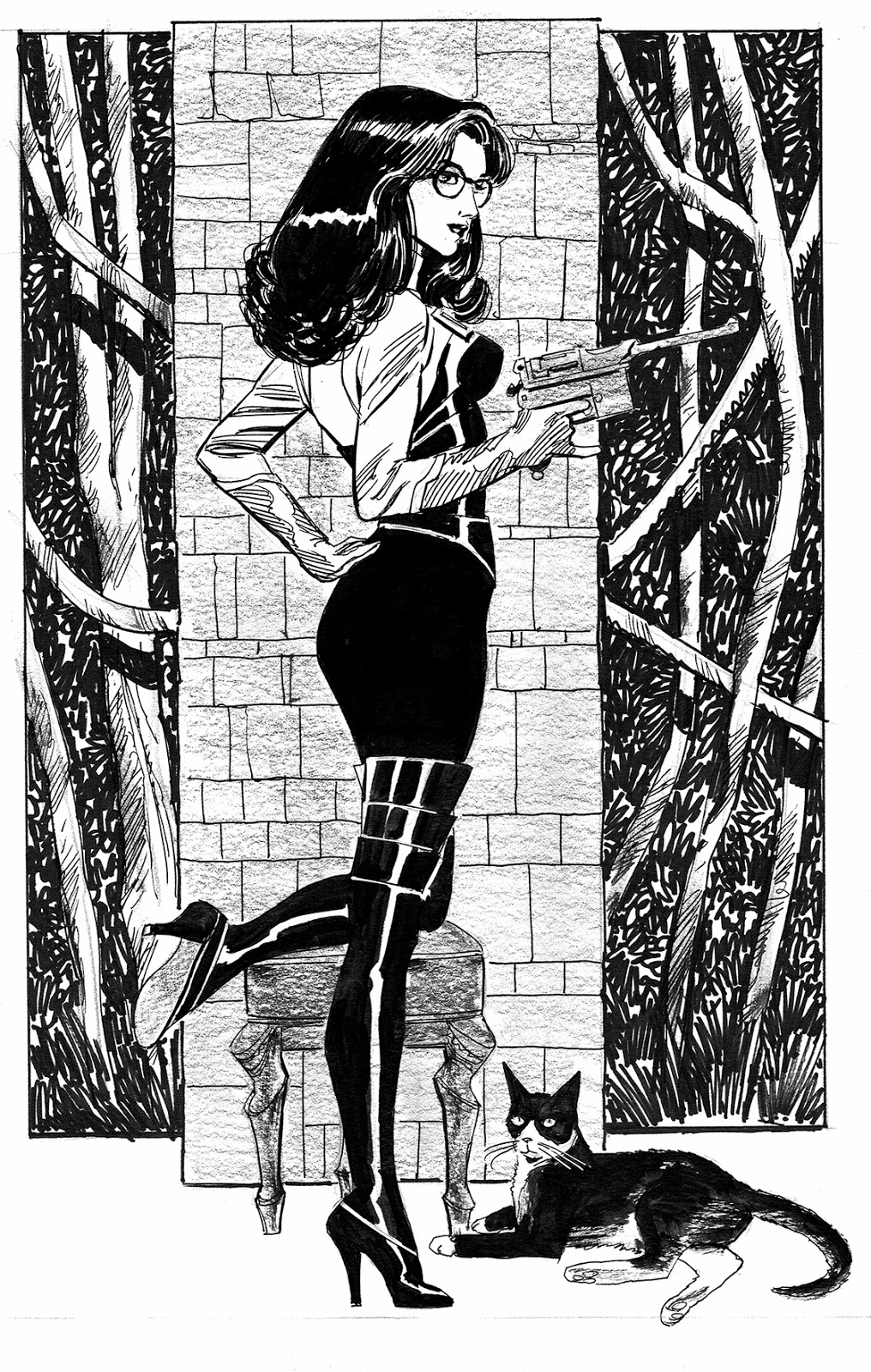 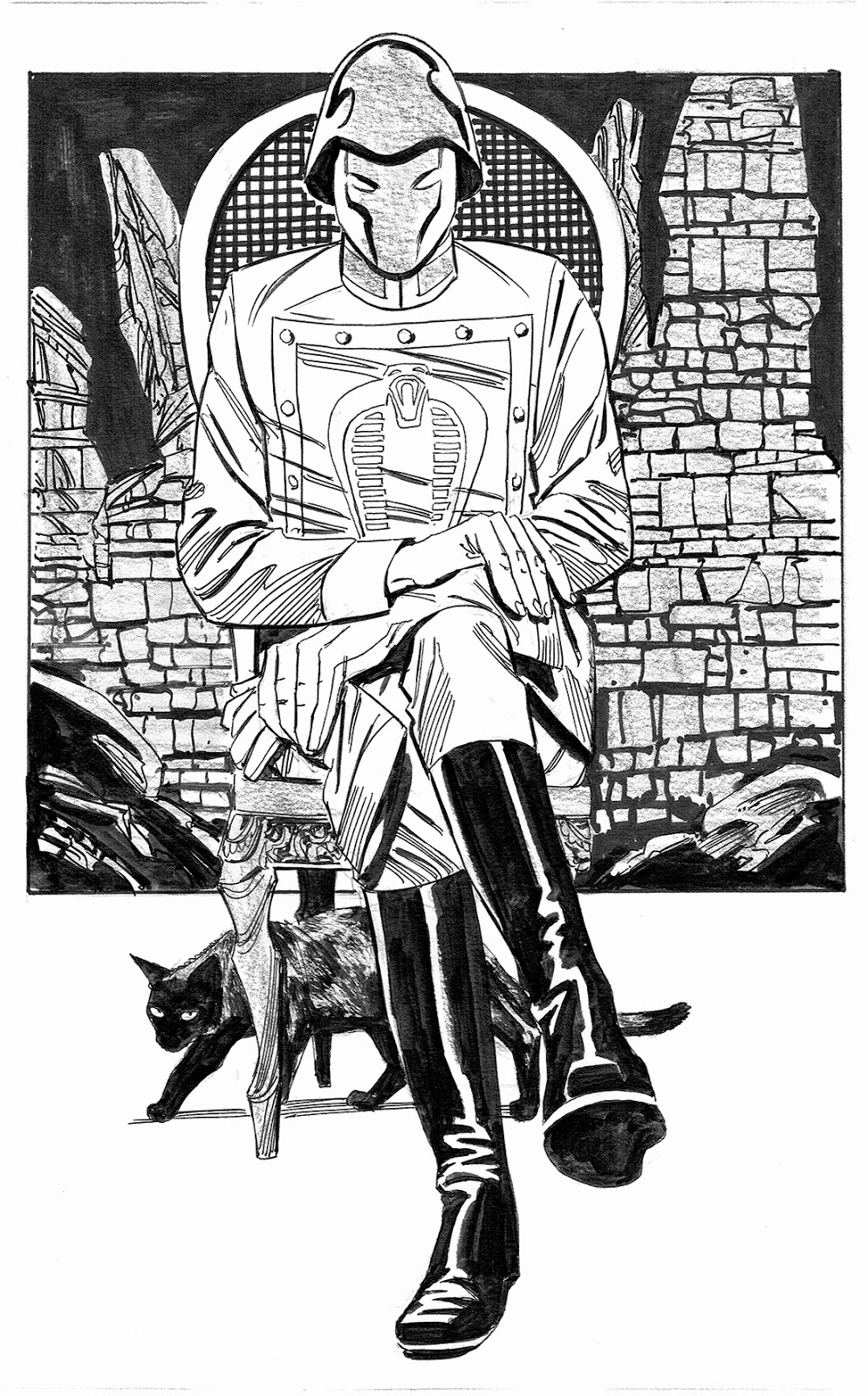 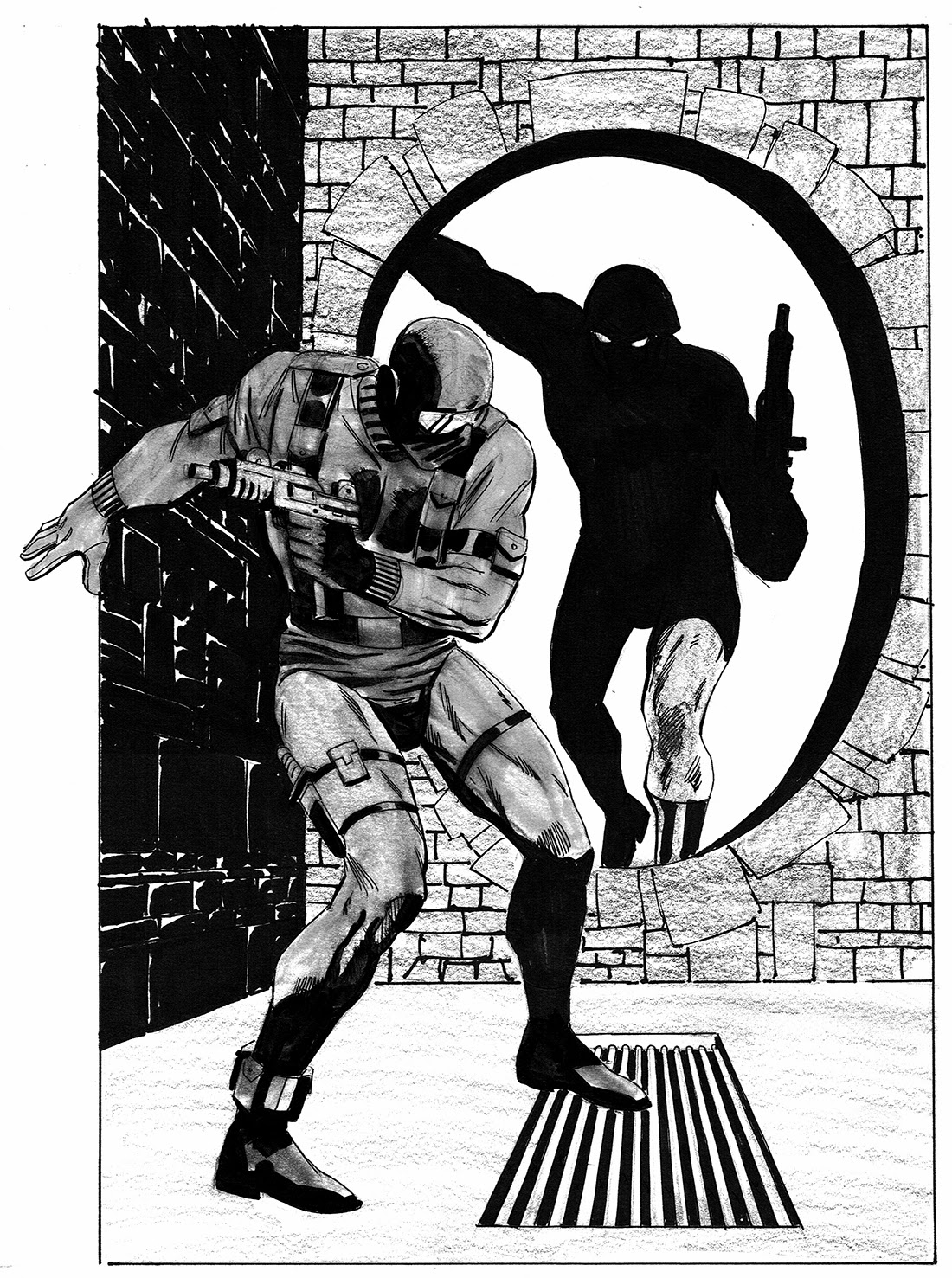 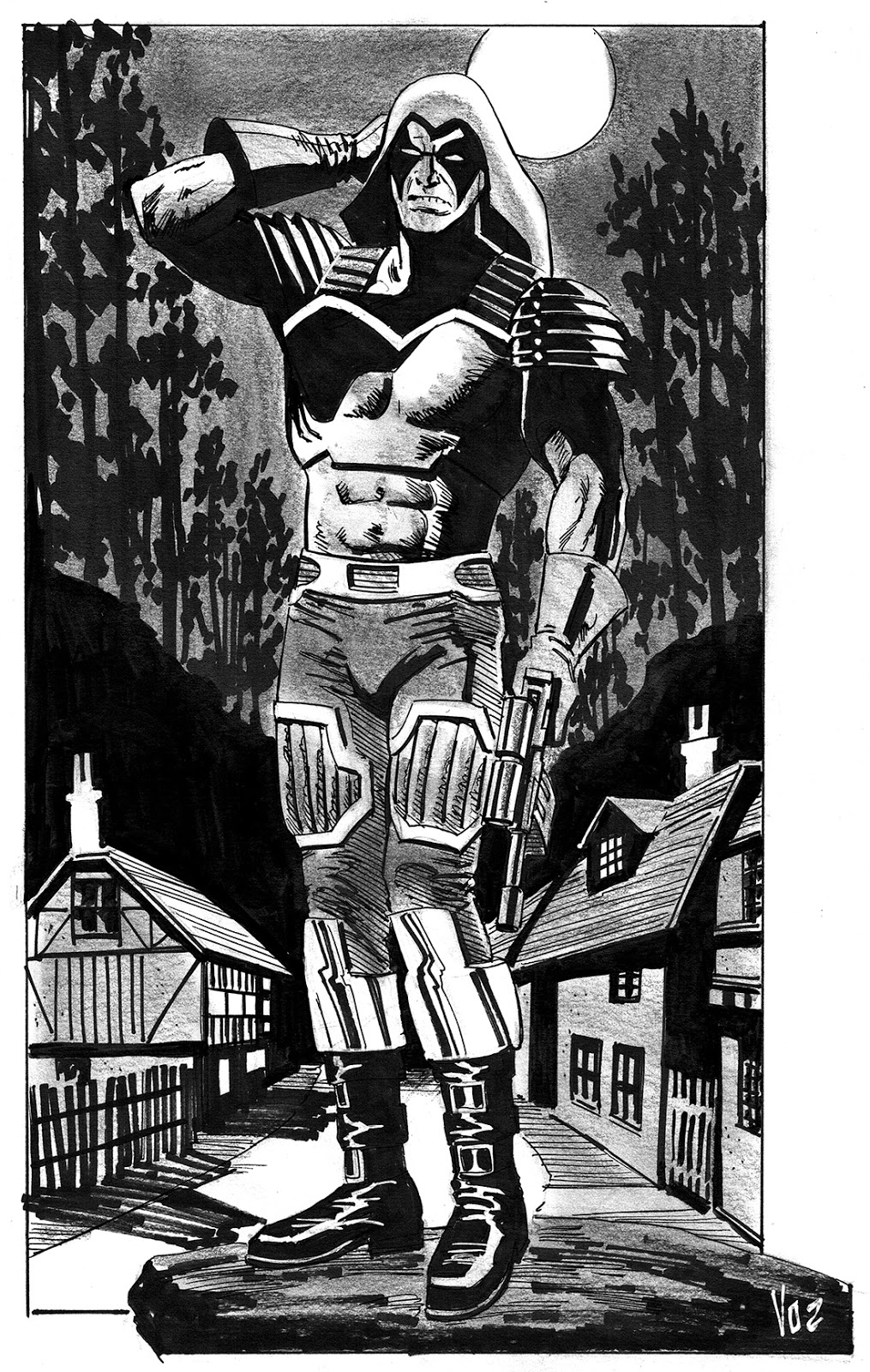 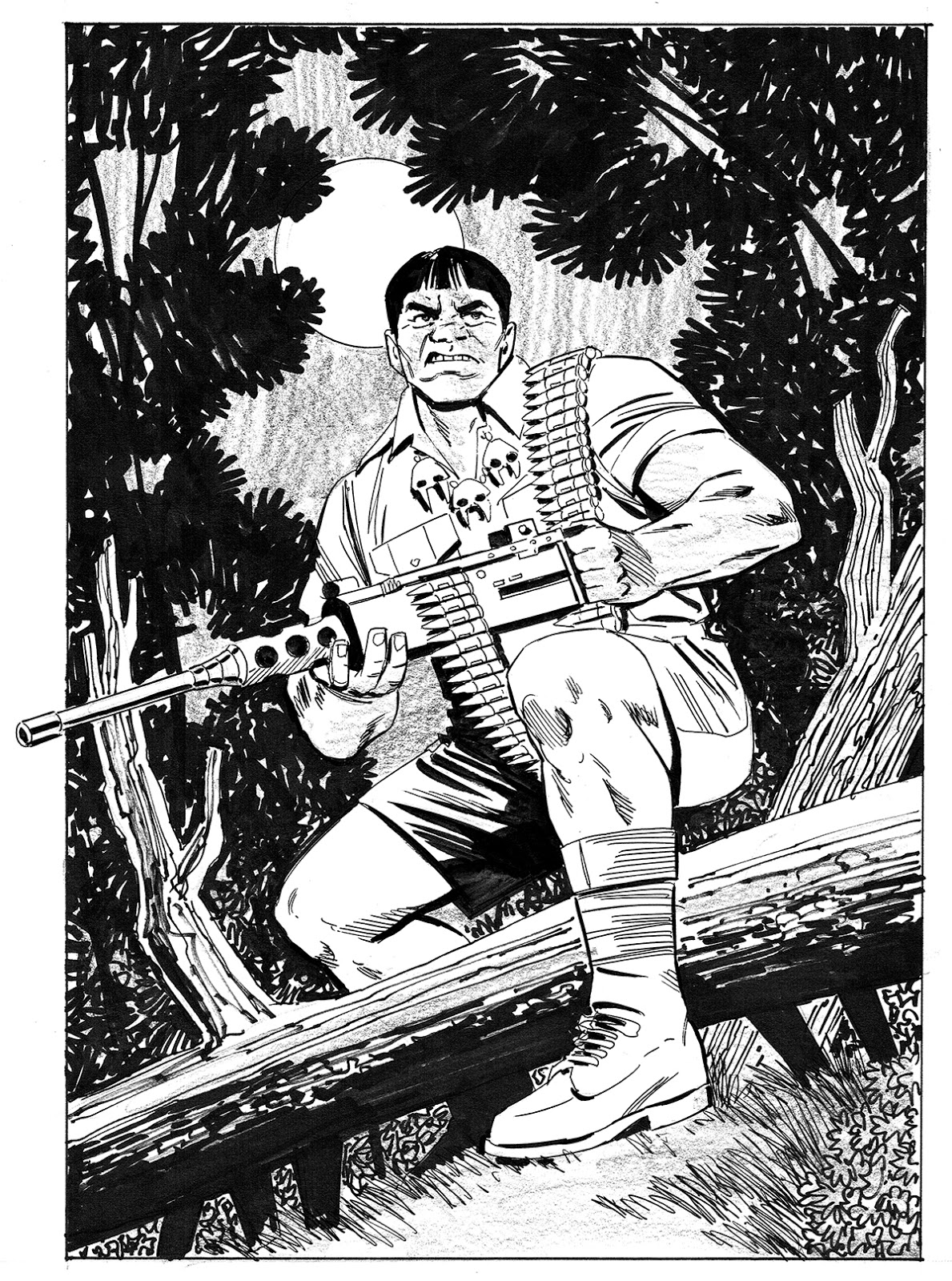 One of my favorite horror films is The Innocents, based on Henry James’ Turn of the Screw and starring Deborah Kerr and Pamela Franklin. Shot in black and white, it is one of the creepier films I’ve ever seen. This week’s commission is to create a Gothic Romance cover featuring the governess and the mansion. Next week I’ll post the finish. 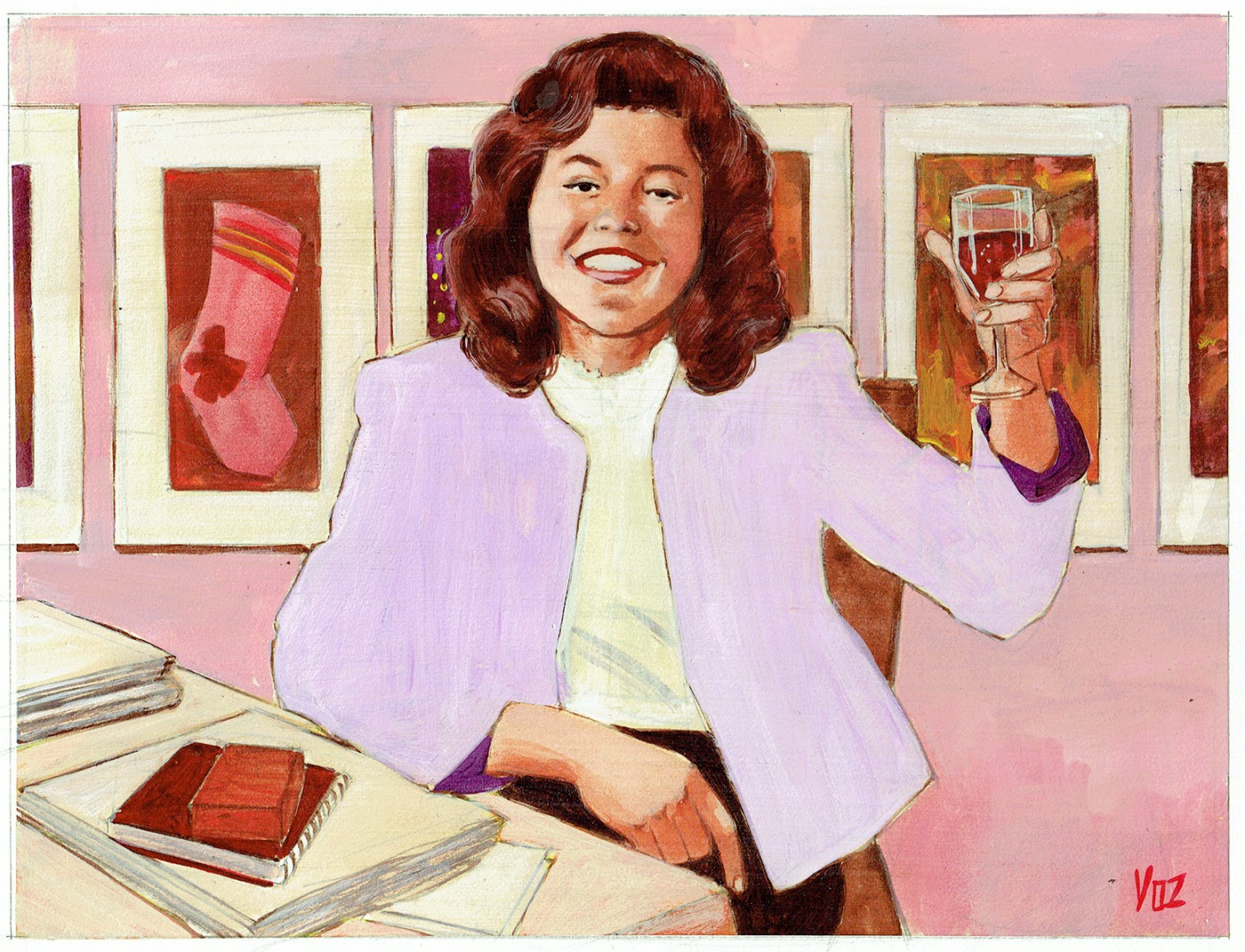 While my parents were both avid photographers when they were single they seem to have gotten rid of their cameras when my bother and sister and myself were born. I think it had a lot to do with the Depression era attitude of photographs as frivolous when you were struggling to meet the basic needs. Consequently, I don’t think there were three rolls of film taken of my family in my first twenty years. A number of photos of my late older sister have appeared lately and I’m astounded at what a beauty she was. When she was in her forties she had a brain tumor removed and the operation left her with a lot of nerve damage on the left side. I’m afraid that when she would talk about her loss of beauty she never got a lot of sympathy from me; I never had any beauty to lose. Here’s a portrait I did for one of Mary’s friends from when she around 30.

Strange Kids Club did an interview with me this week and it’s now online. Next week I have a podcast to do that I’m really looking forward to. 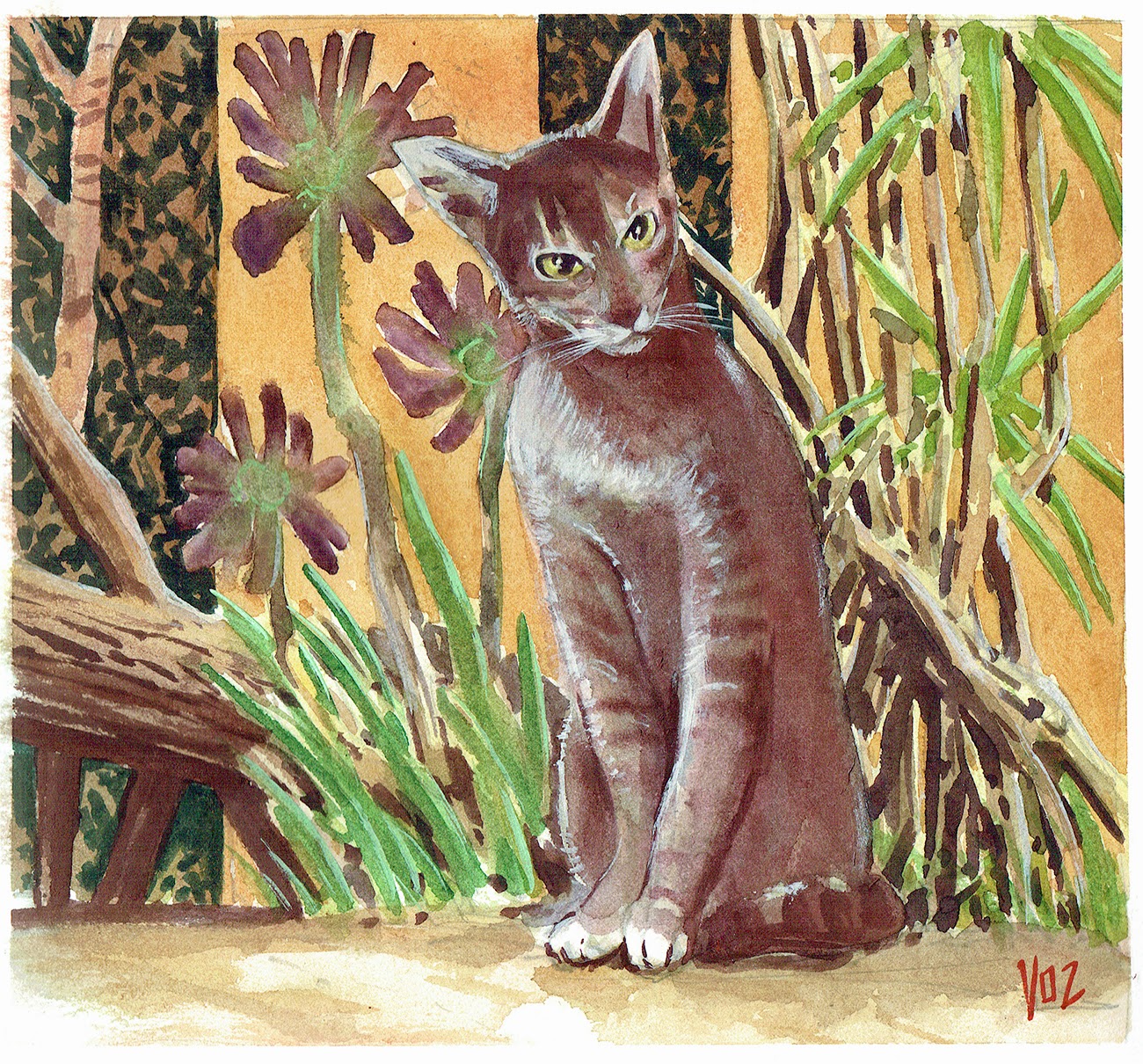 Mad Mummy #7 is pencilled and here is a quick preview of a few of the pages. 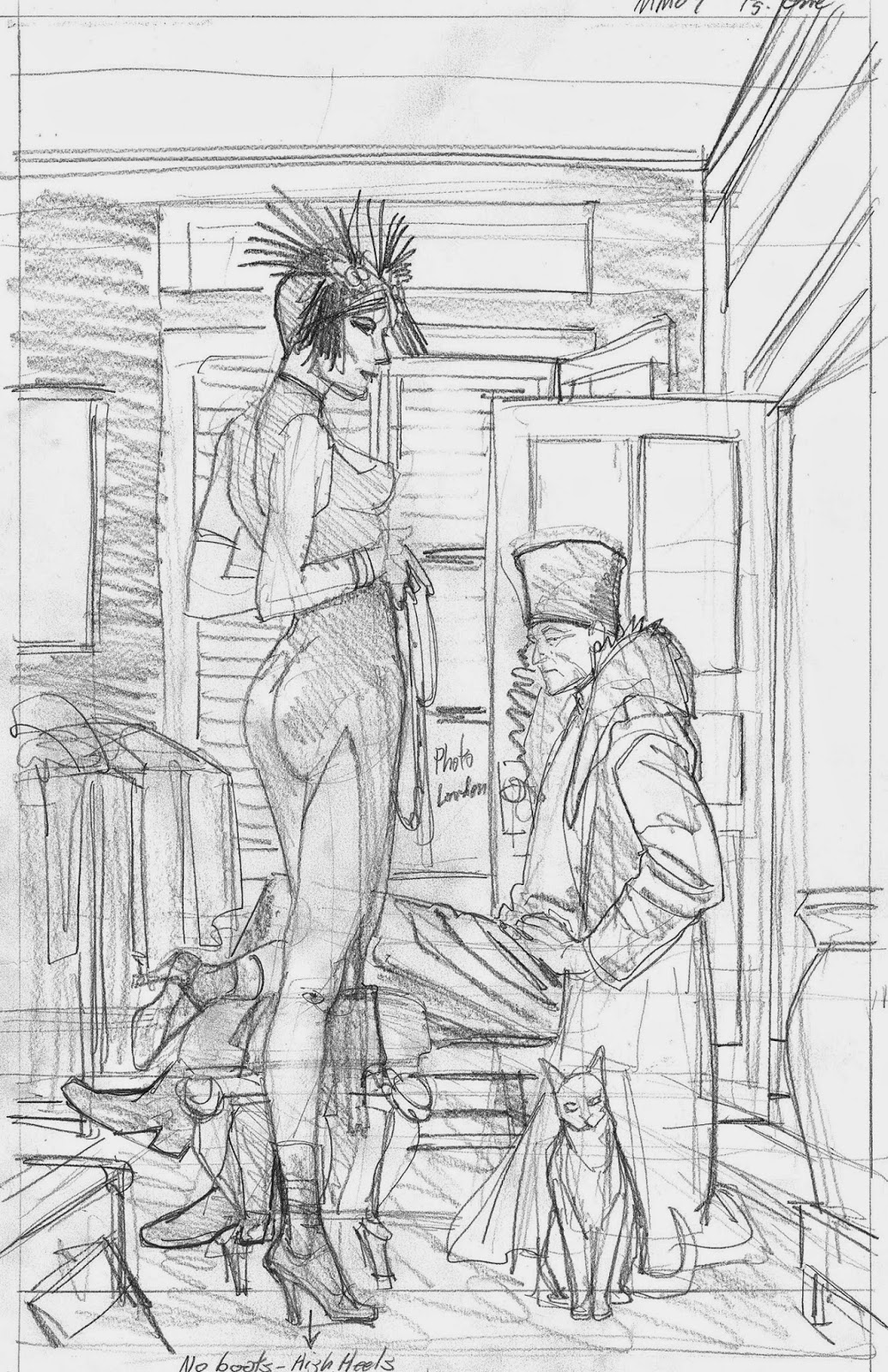 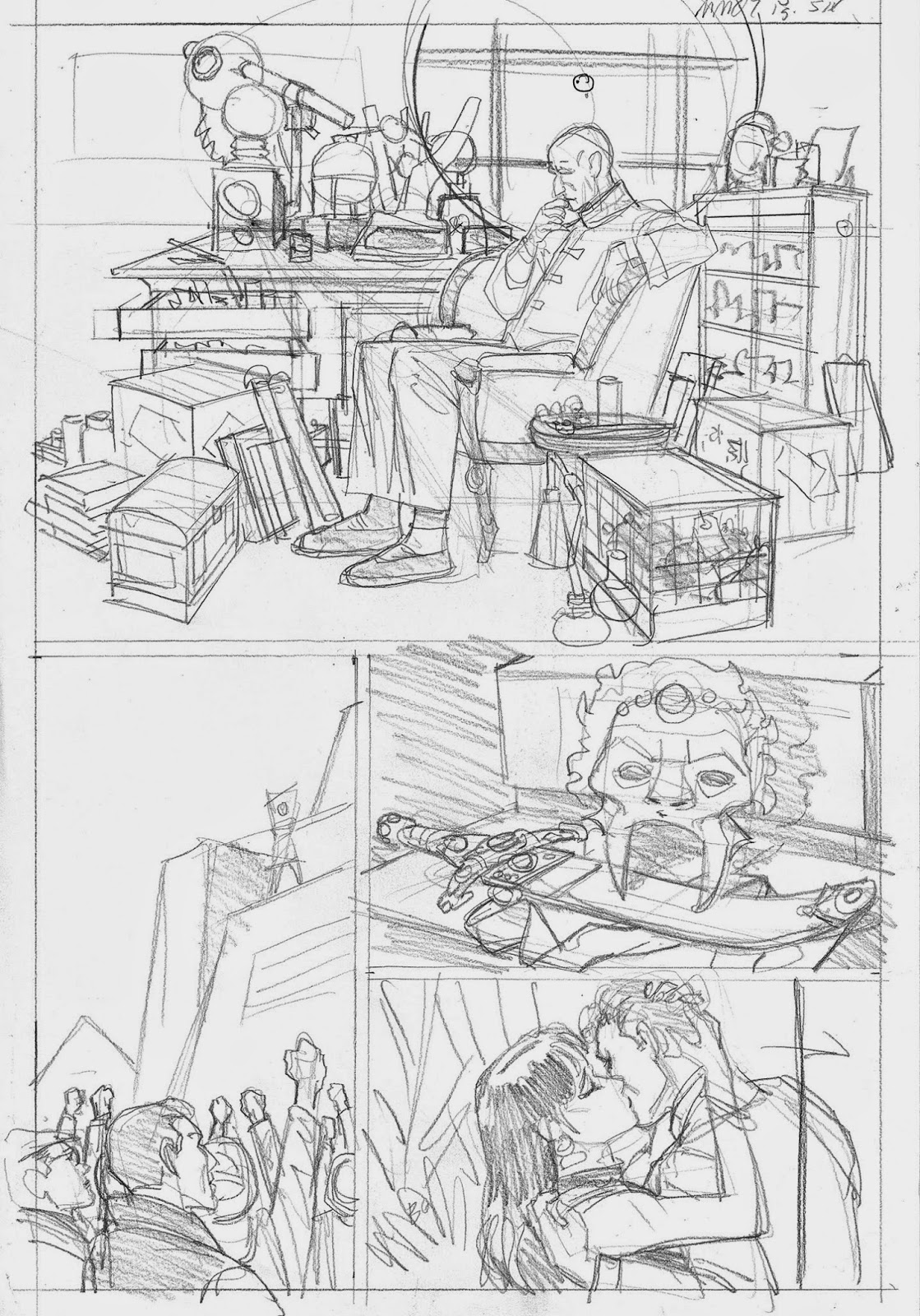 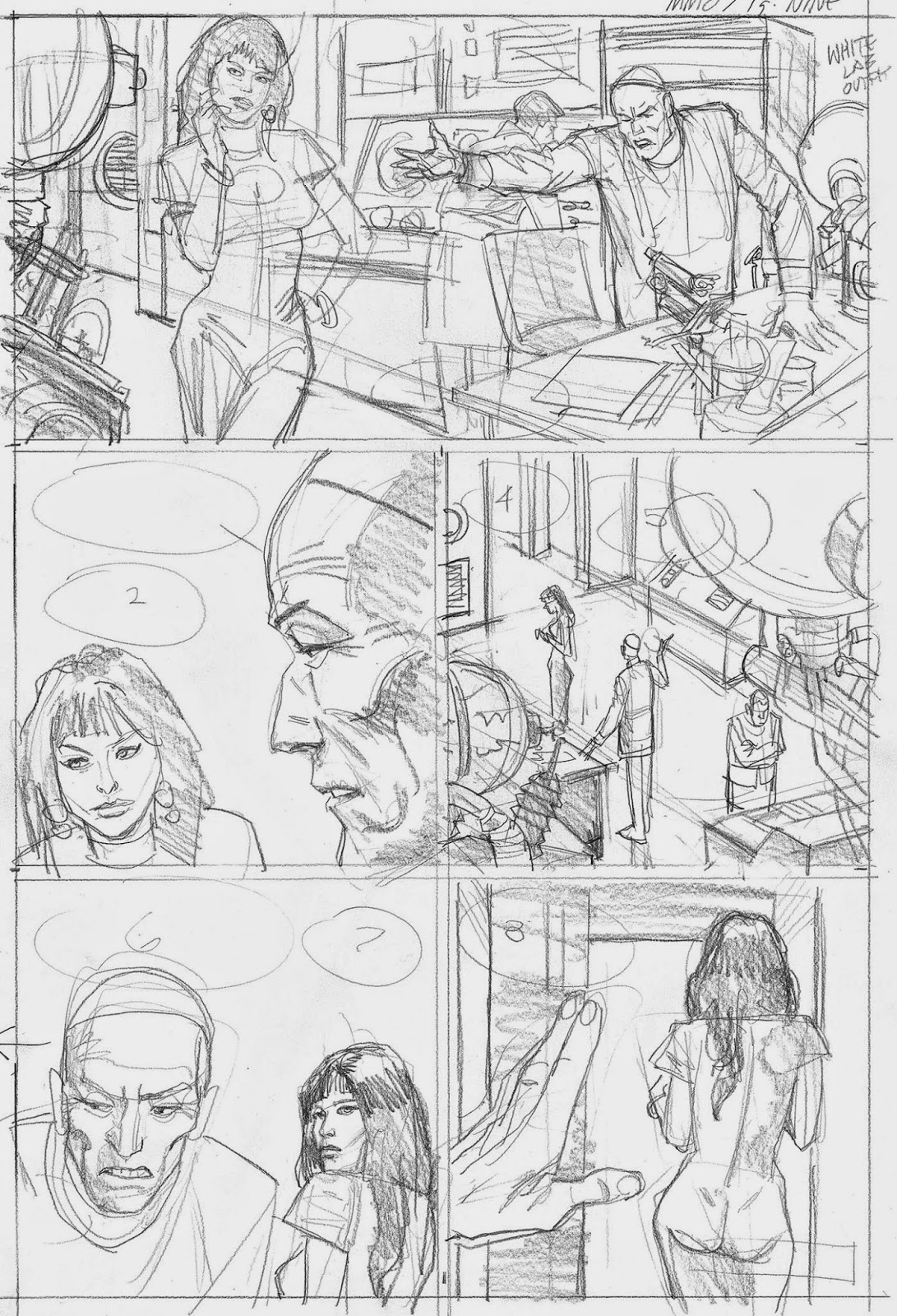 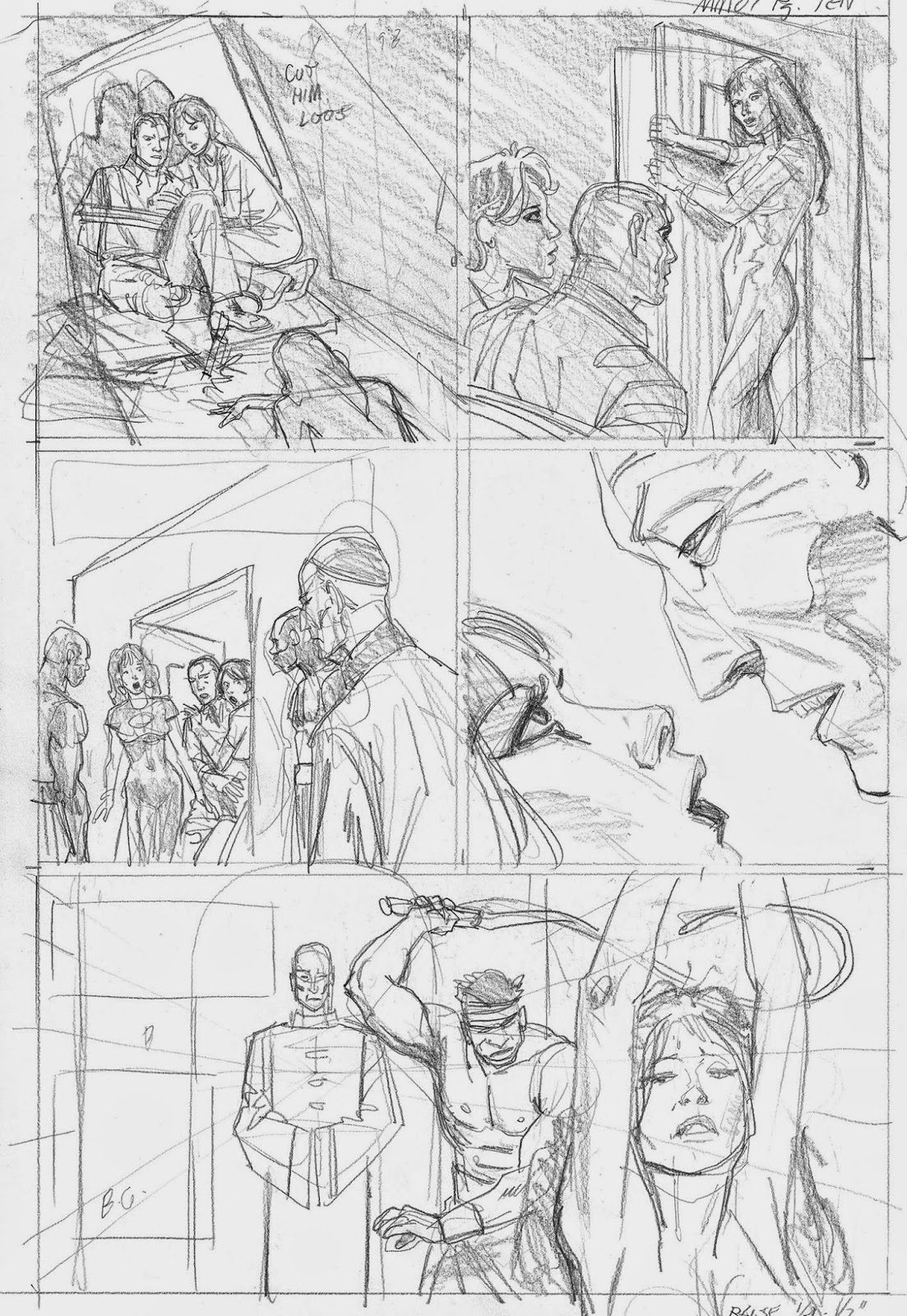 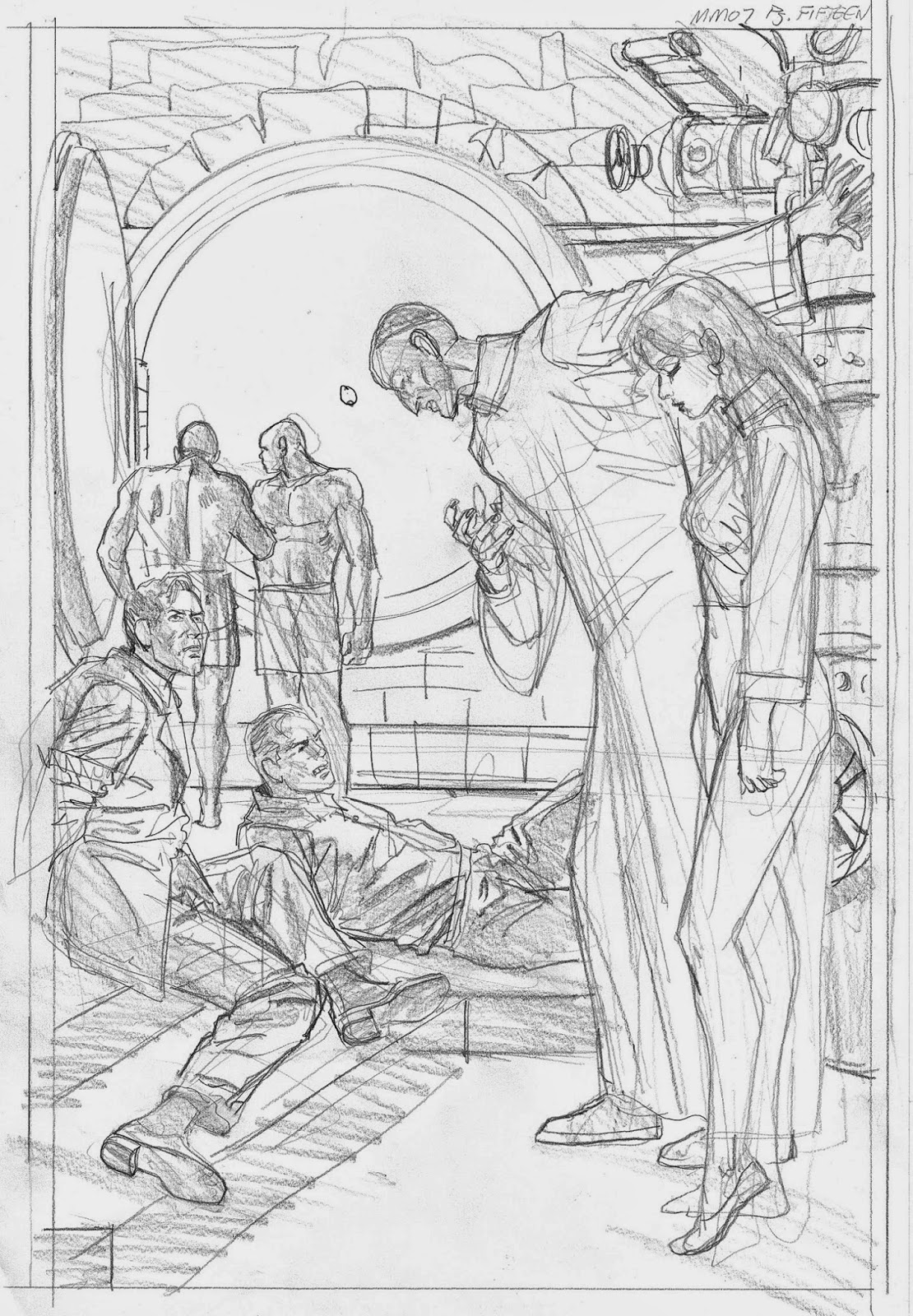 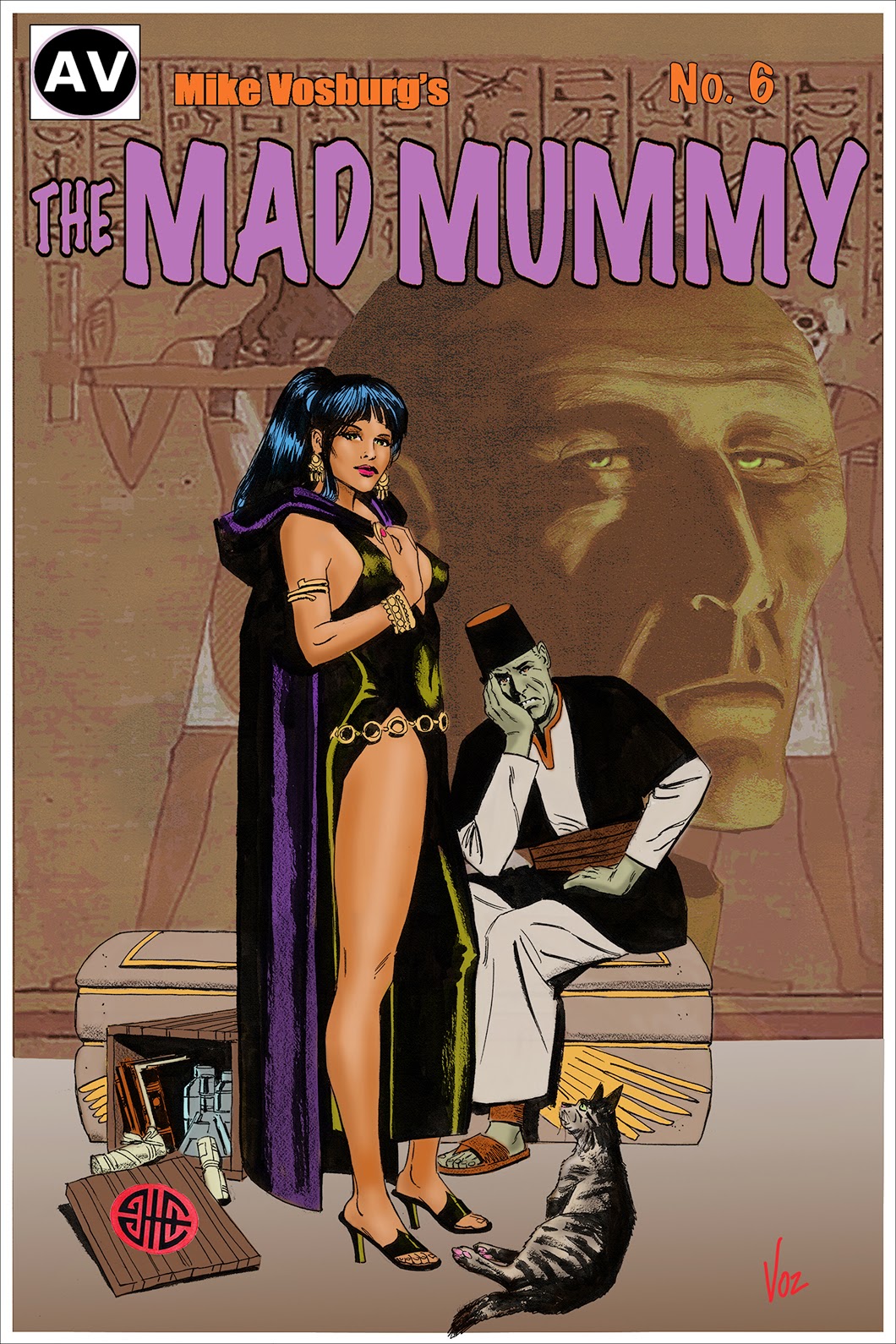 A  few weeks back I gave a talk to a group of second graders as a favor to my neighbor who is one of those dedicated and indispensable group of first rate citizens knows as teachers. The afternoon at the school was an absolute joy. The enthusiasm of the students, the respectful way I was treated, and their response to my presentation was the highlight of my week. 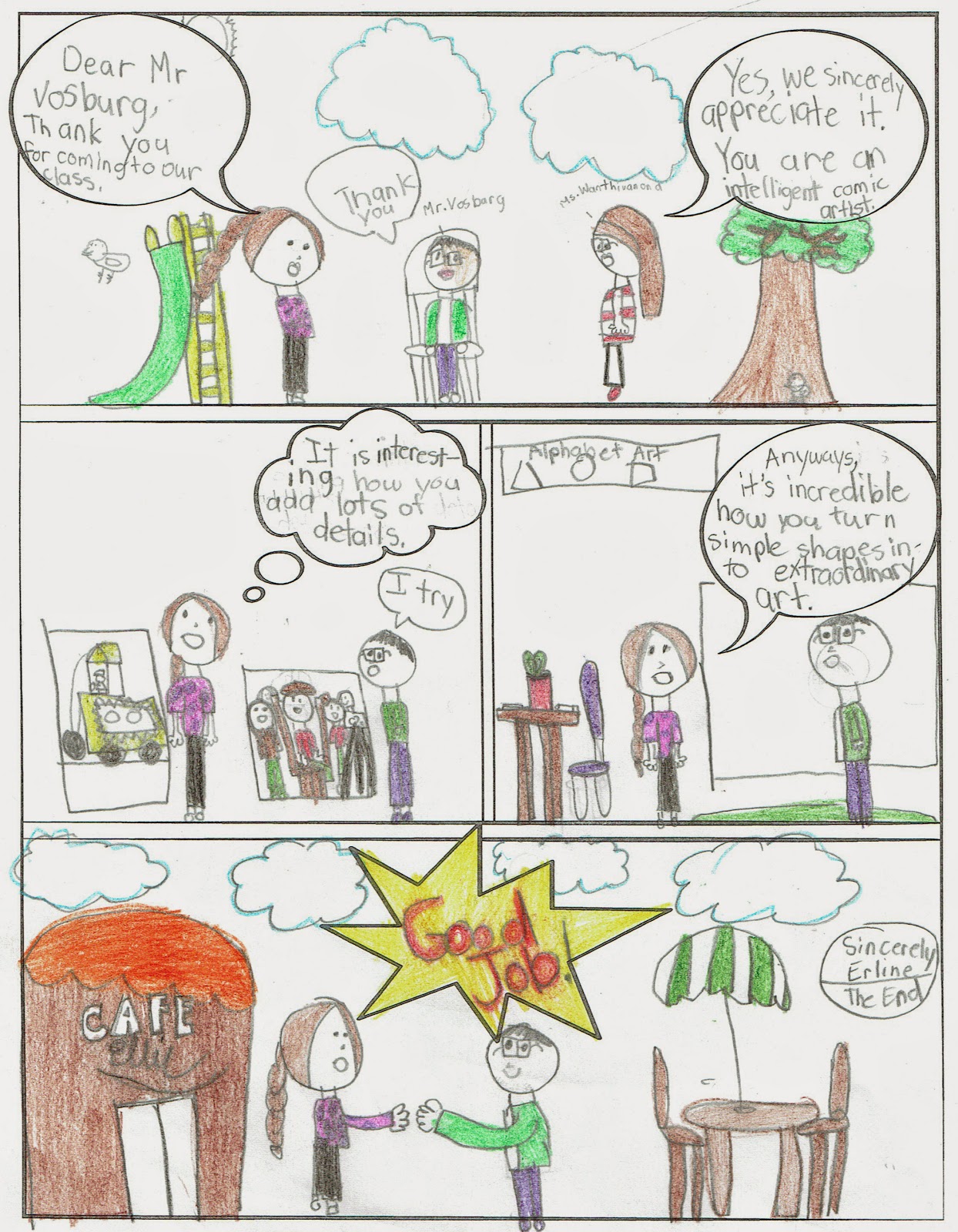 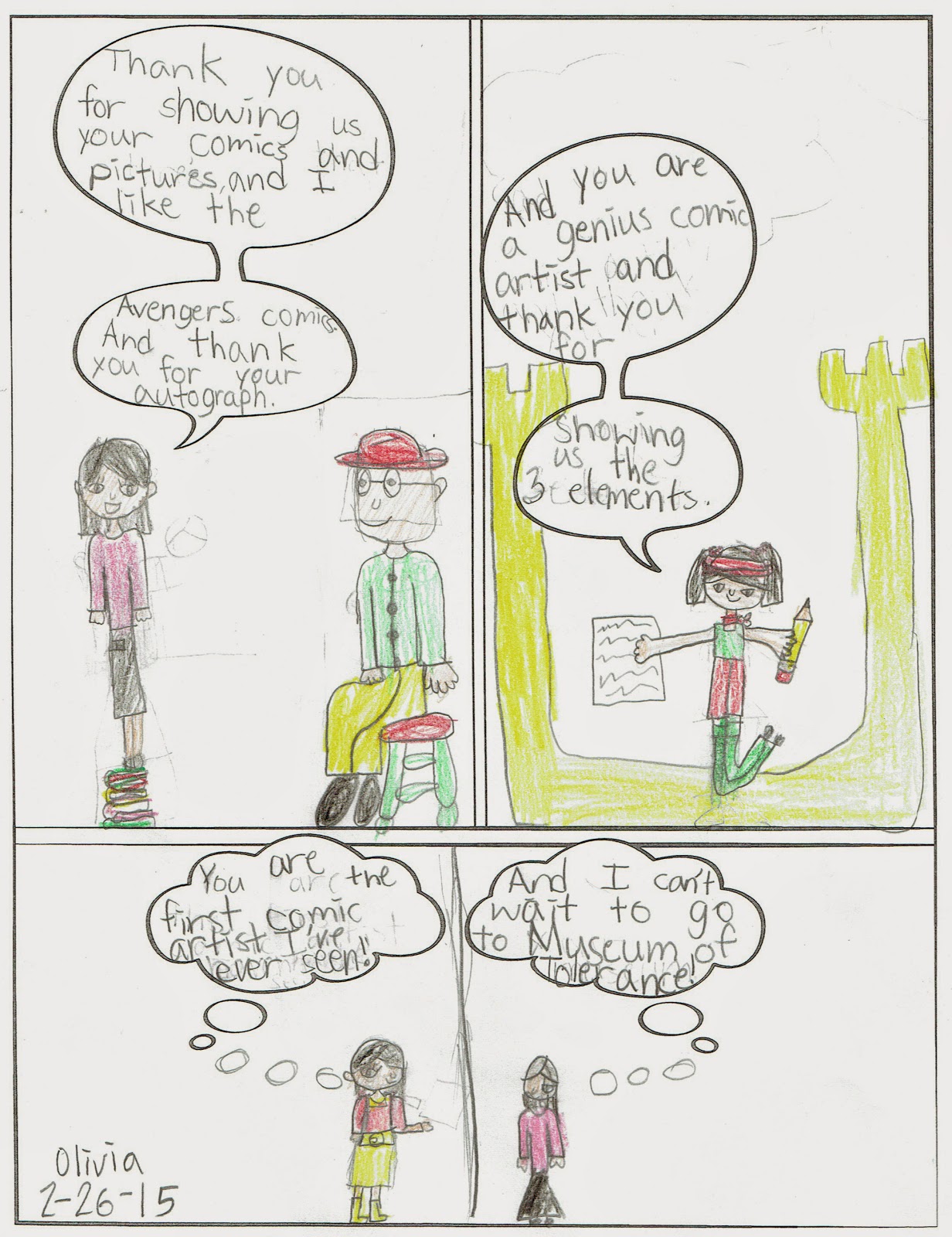 And the best was yet to come. A few days later my neighbor Nida showed up with a stack of hand drawn, comic book  oriented thank you notes. They are priceless, and too good not to share. Here a few of them. 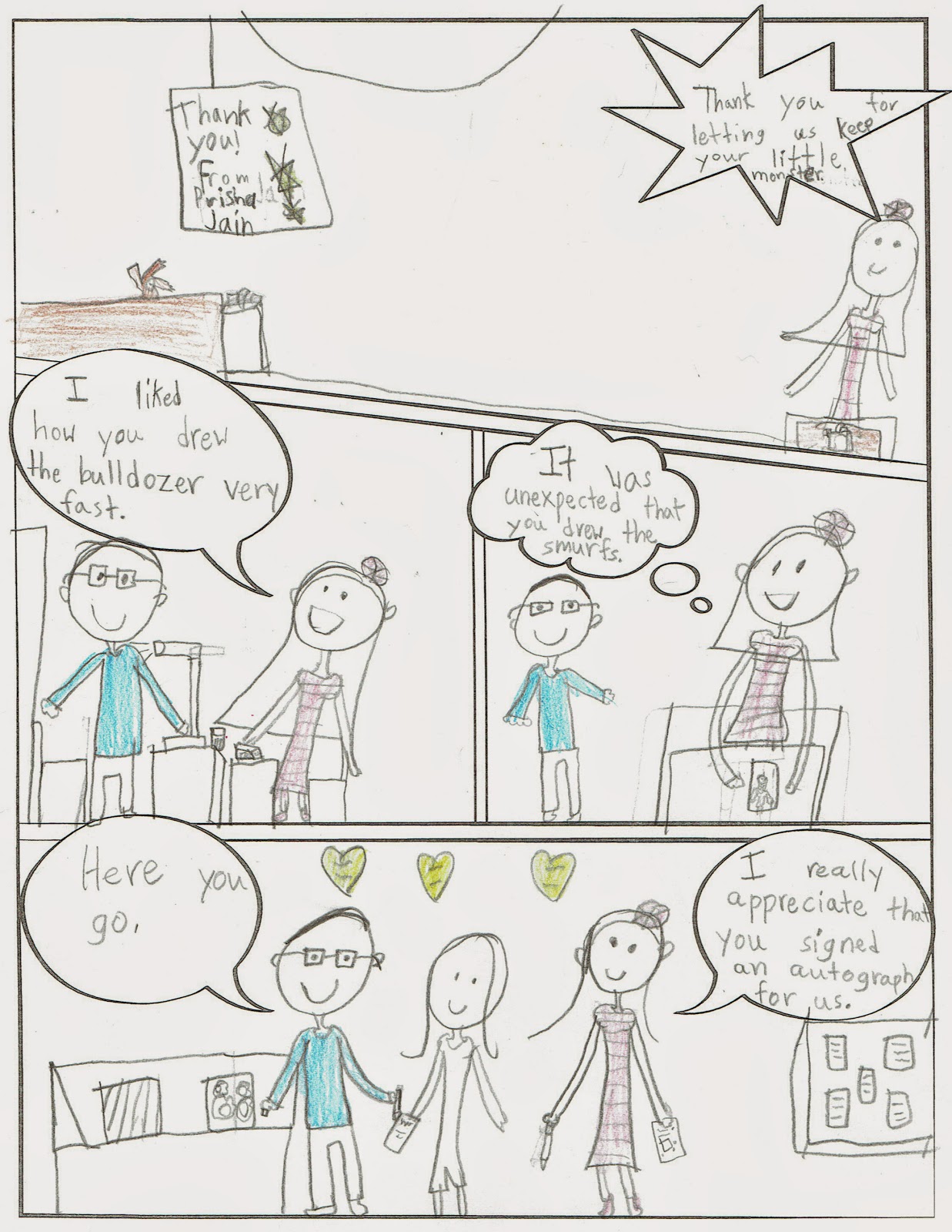 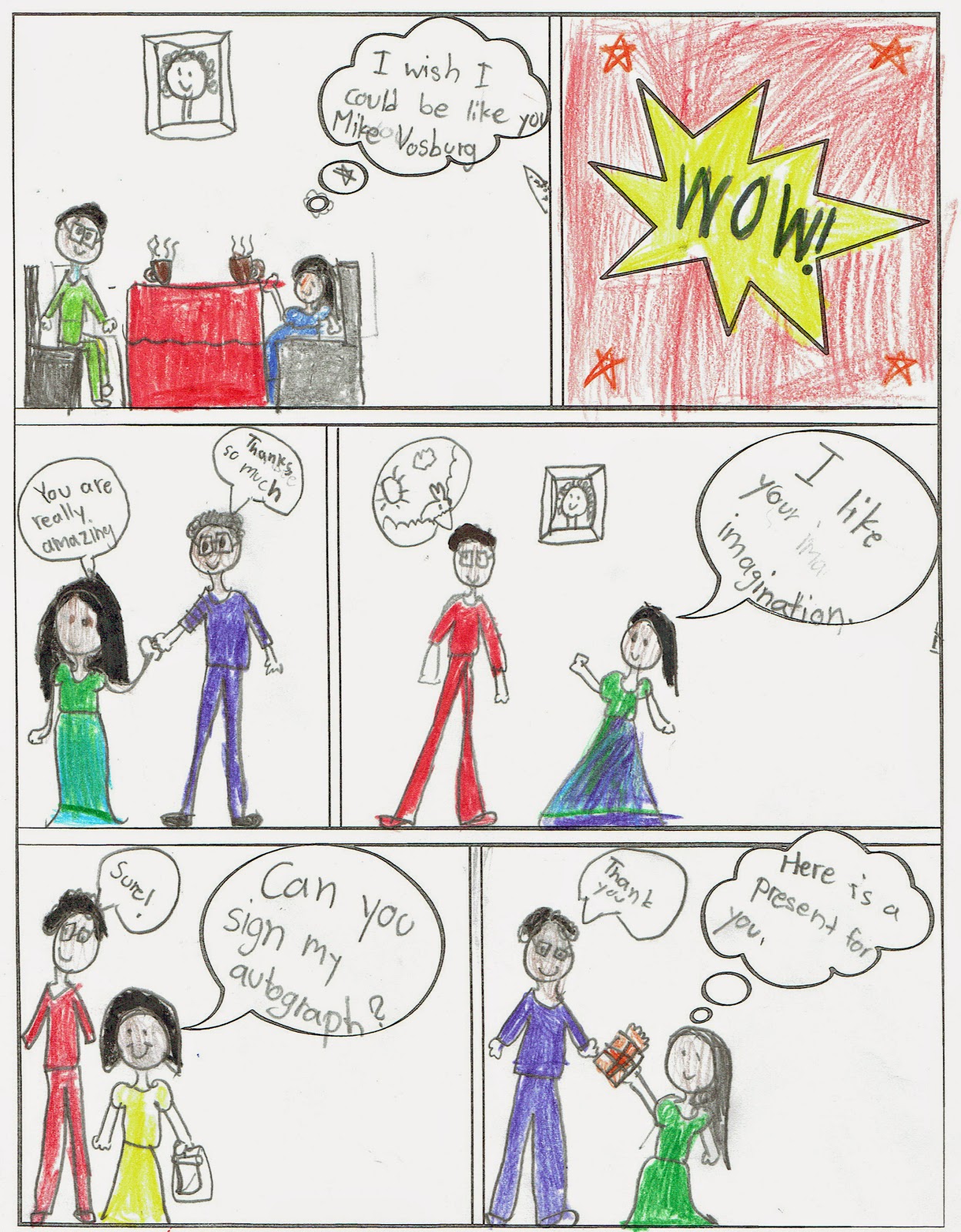 And once again, here’s a shout out to the real heroes serving our country: schoolteachers!

Mad Mummy #6 gets sent off exclusively to the online publisher iVerse this week. Here a few pages for a sample preview. It was really great fun working on this one. Also, the earlier issues are now also available on Comixology. Here are links to both locations. Just head to the site and type in Mad Mummy (or AV Publishing) in “Search” and check out one (or more) of our issues. 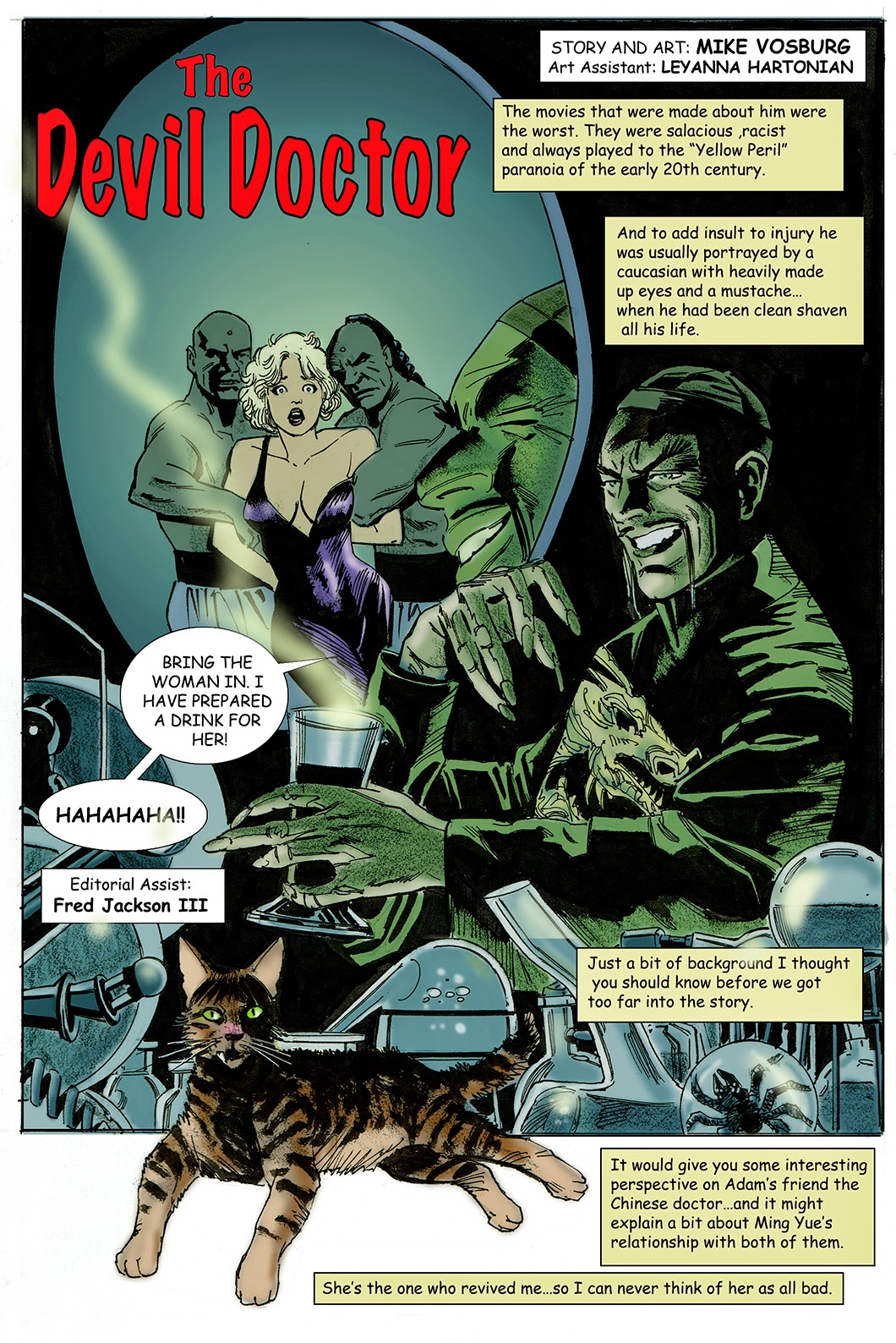 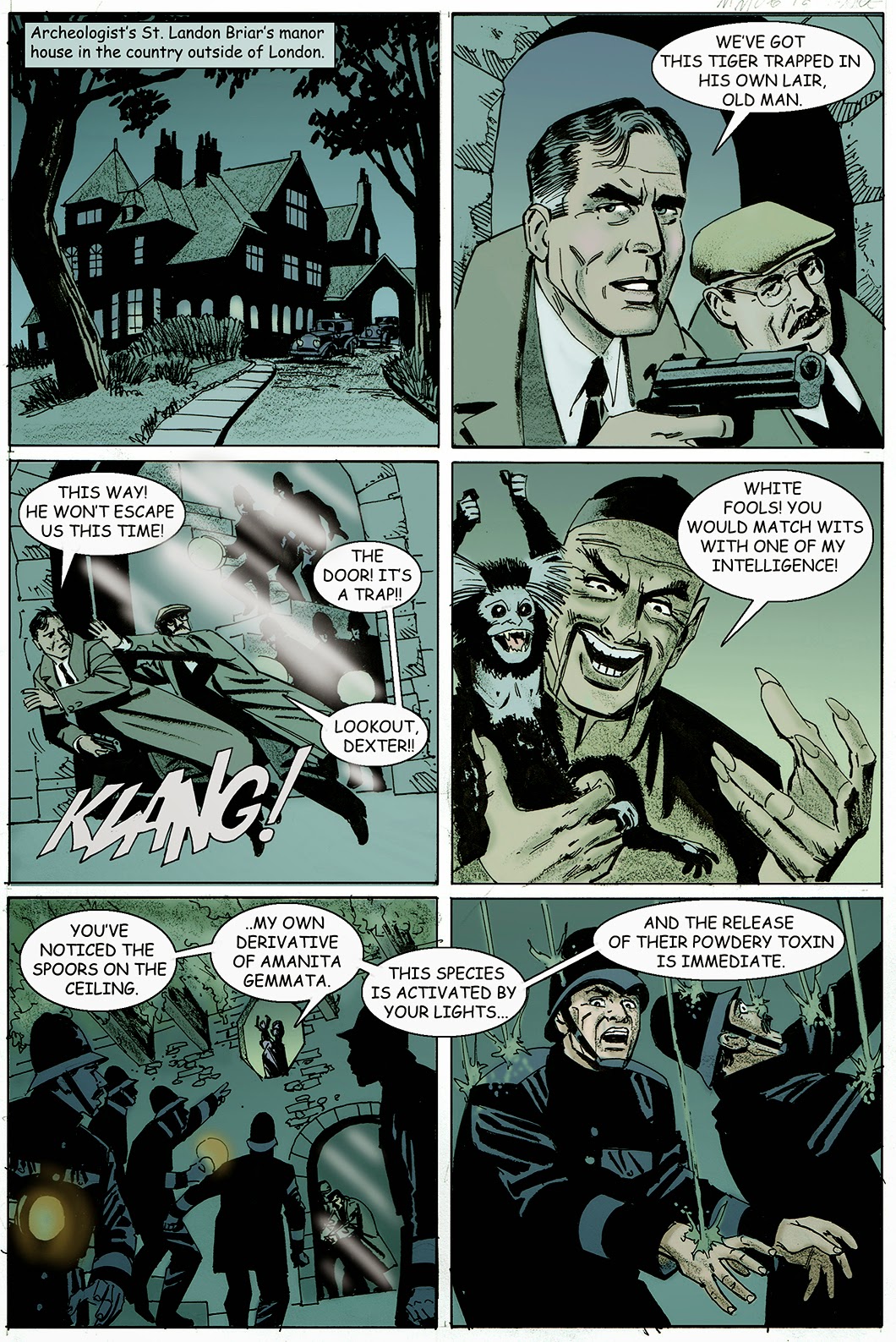 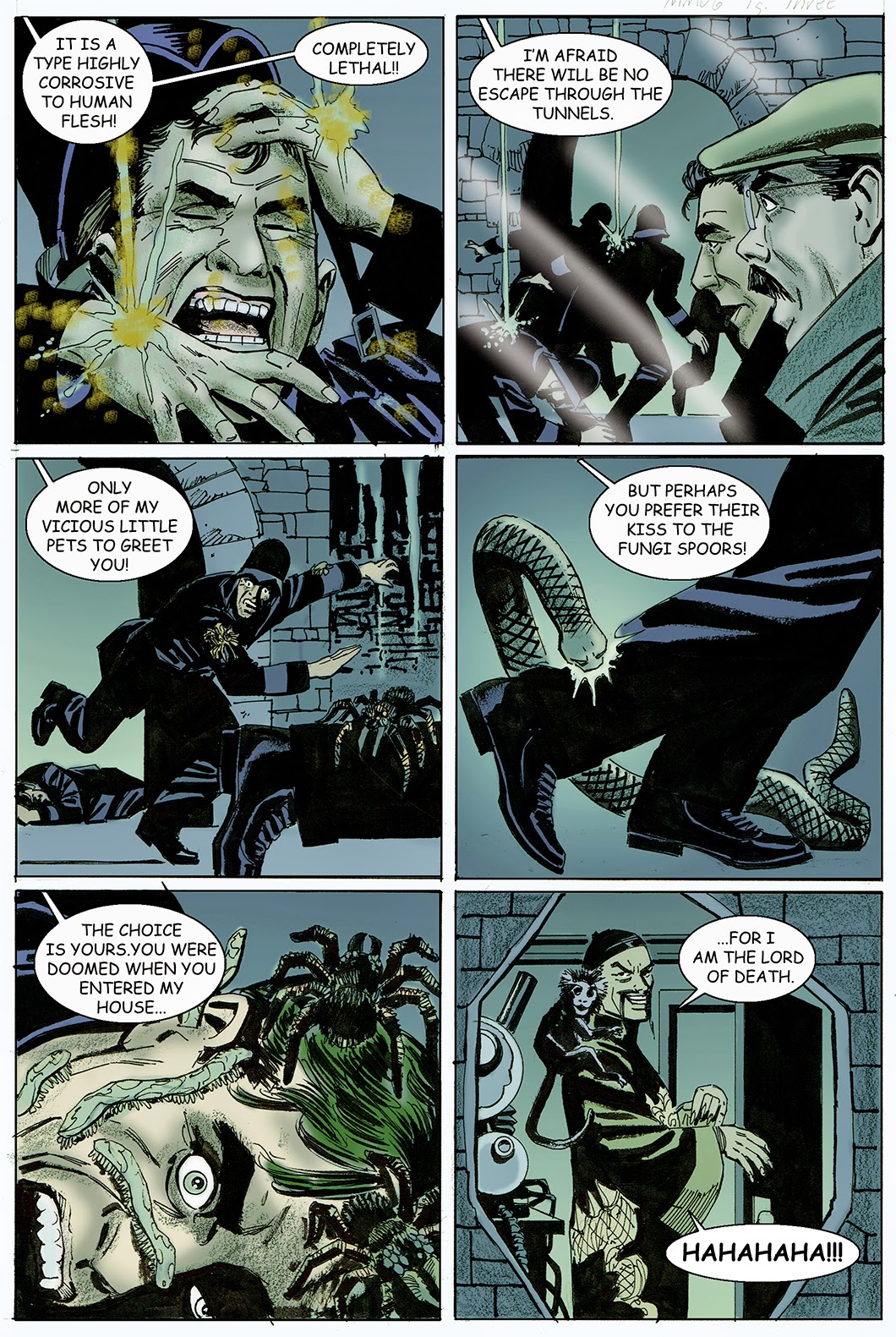 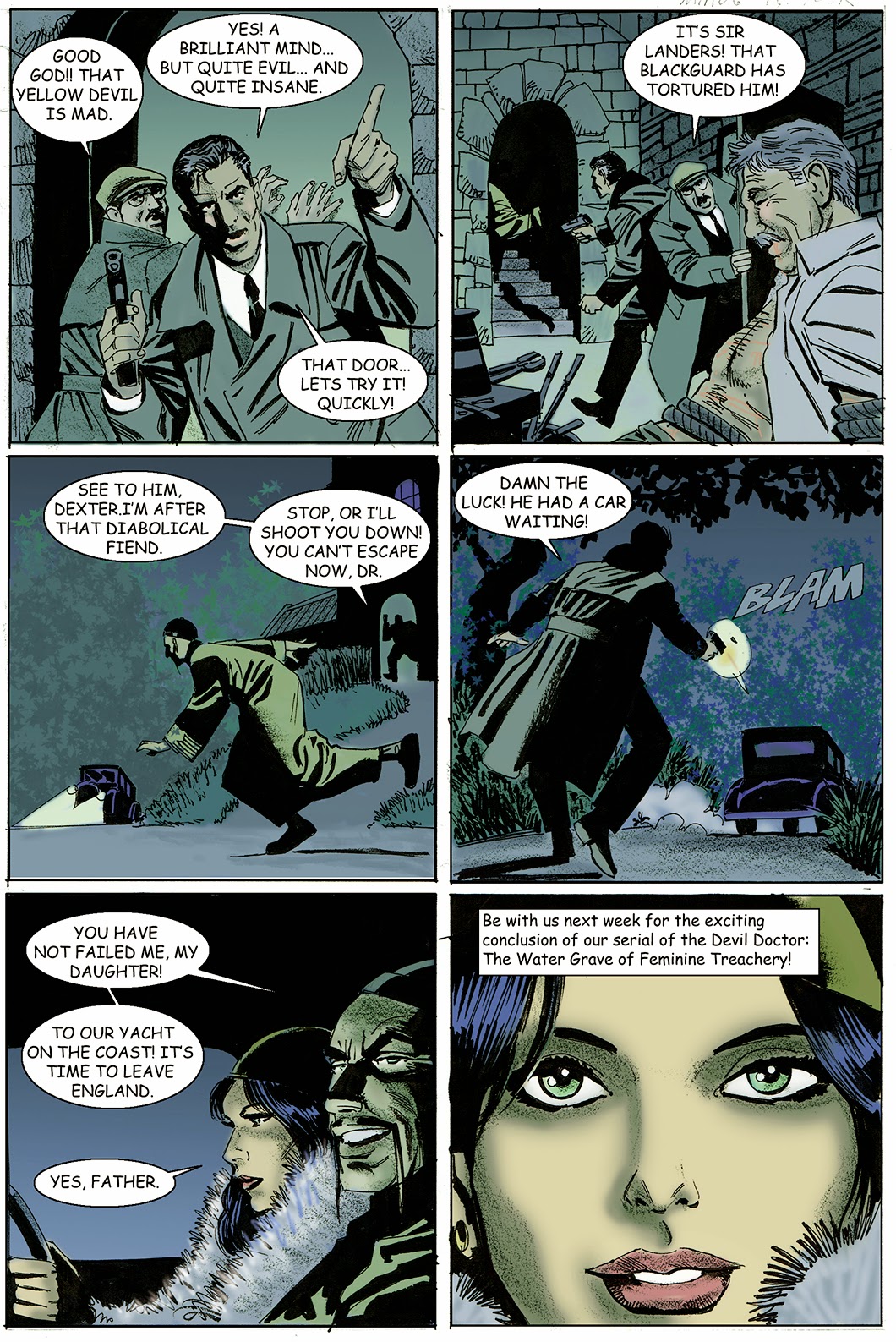 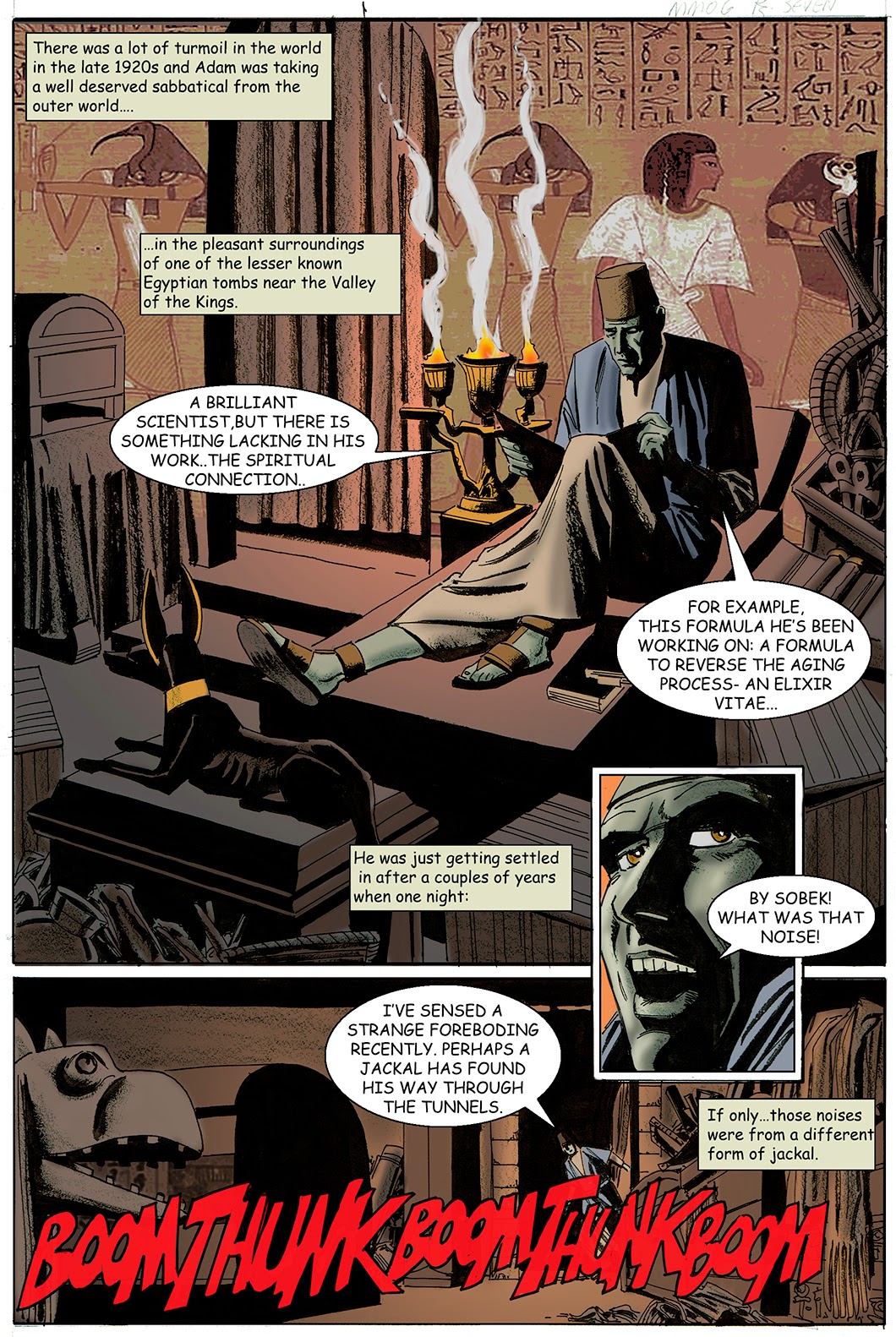 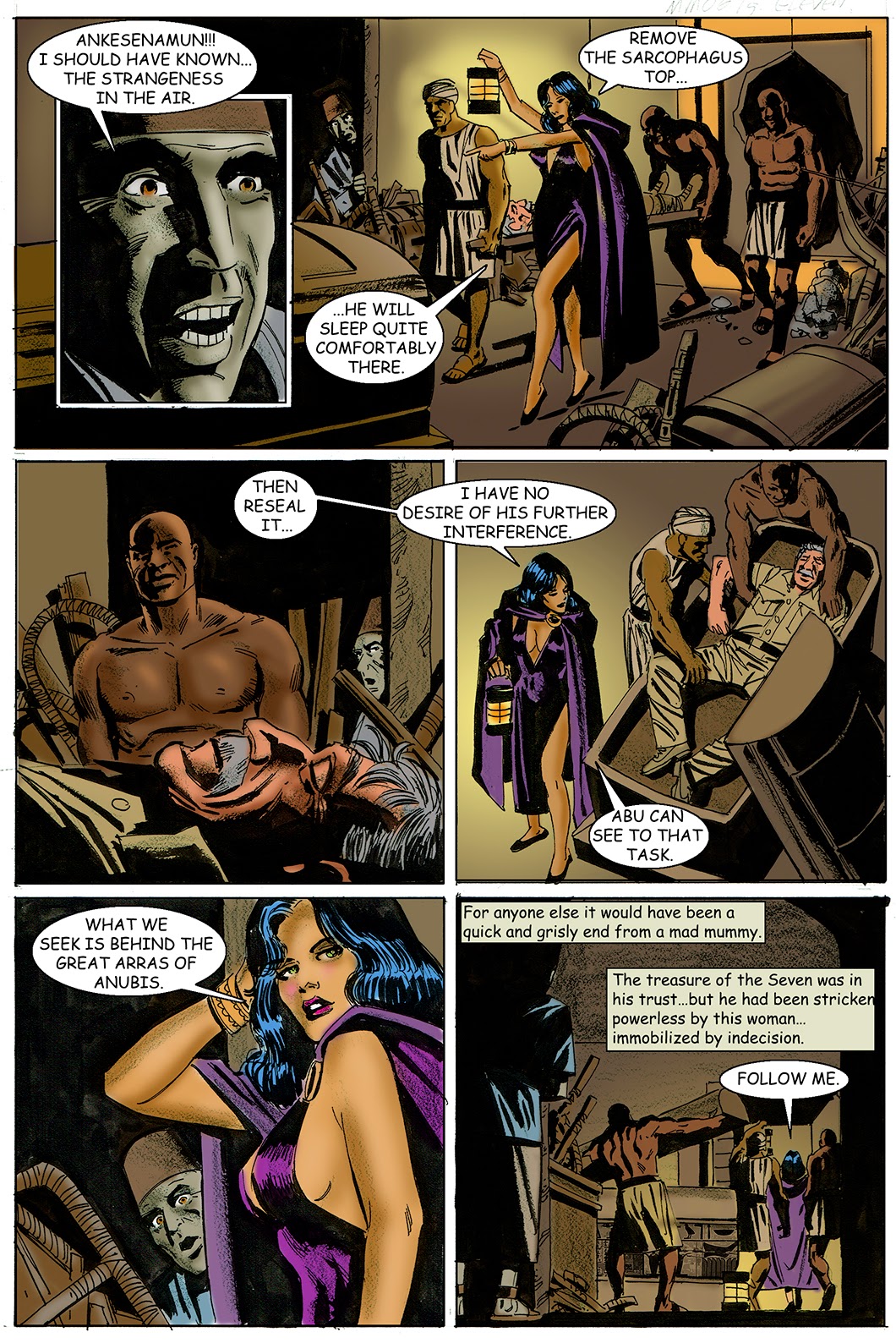 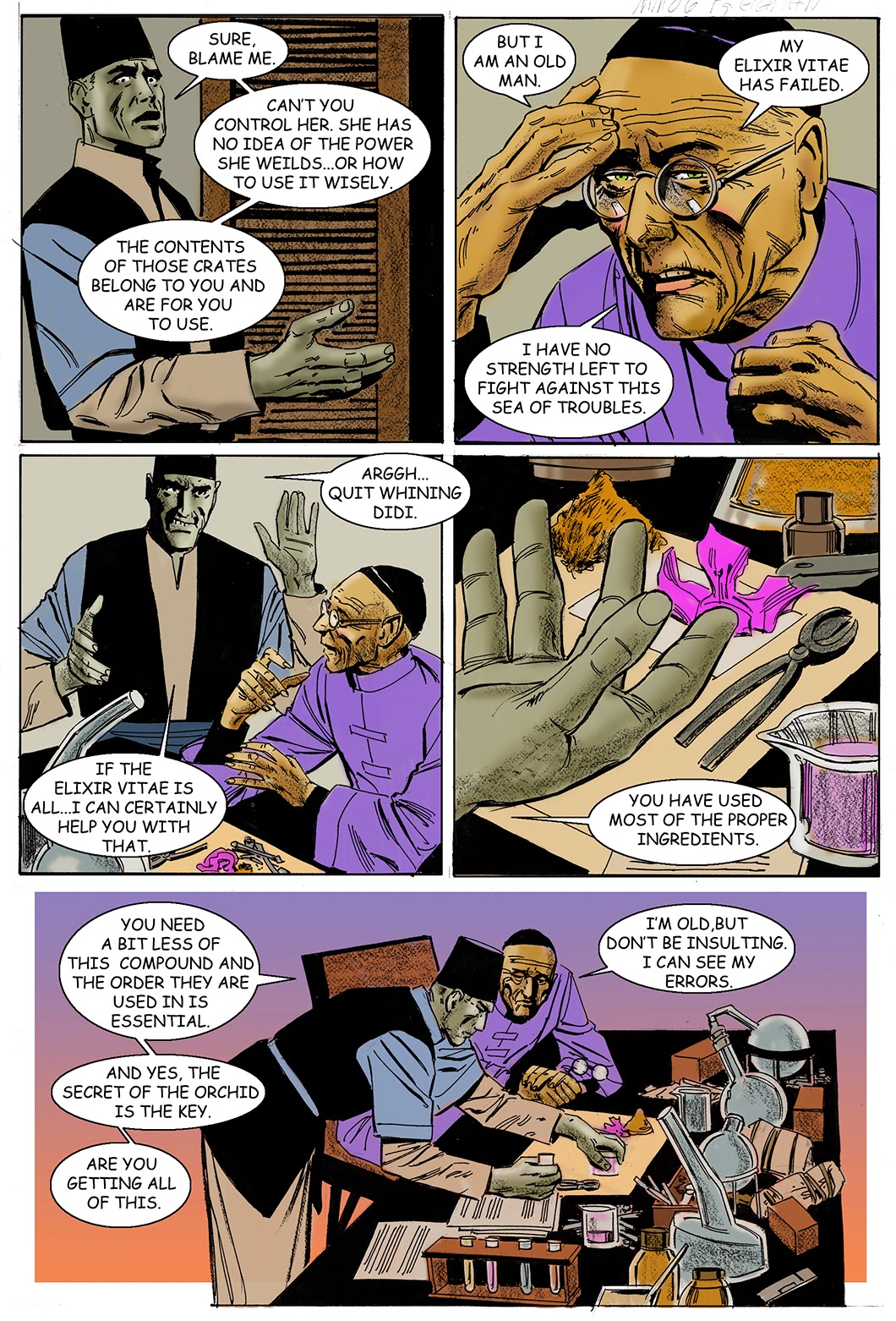