Prom Night at the White House 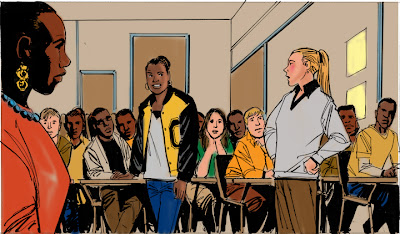 In 2008 I had the chance to storyboard a documentary called Prom Night in Mississippi. The story revolves around a school in the South that, in the 21st century, still had segregated proms (one for blacks, one for whites). Morgan Freeman, who was from the area, offered to pay for the prom and everyone's expenses if instead there was simply one integrated prom. While a majority of the students readily accepted the offer, and plans went ahead, a small segment of the school and their parents insisted on having a "whites only" prom. 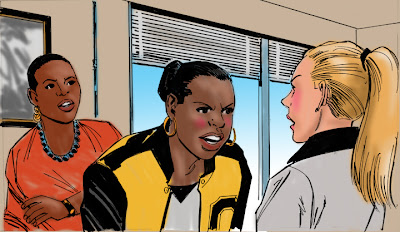 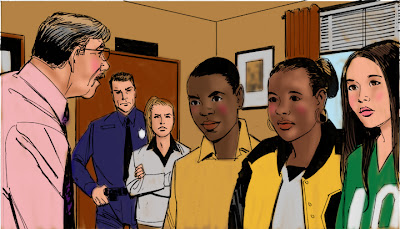 Paul Saltzman, the director who had been shooting footage of this from the beginning, now ran into a snag. He was denied access to film anything connected with the white prom. Paul needed a series of illustrations depicting all of this action. That was where I was called in. 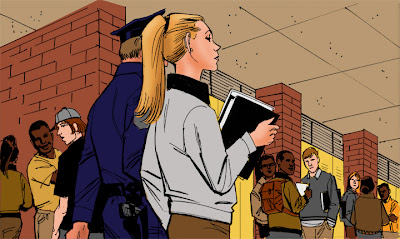 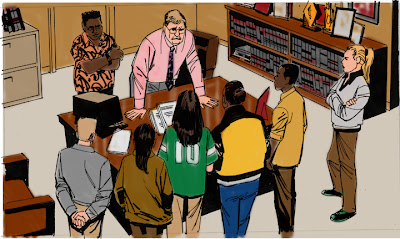 I wound up doing about thirty plus drawings for six or seven sequences. Paul was always really easy to work with. (With what he was paying me, he couldn't afford to be too picky.) And the project was one I was extremely proud to be a part of. (Two out of three isn't bad.) When I wound up watching the finished film I found  it intensely engrossing; Paul brought a warmth with his interviews with the students that made the film a very personal experience. It's definitely worth  adding to your Netflix list. 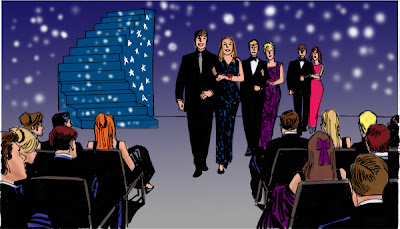 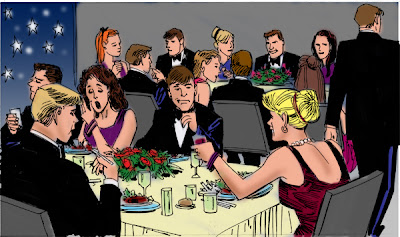 Recently Paul sent me an email to let me know there was going to be a special showing of the movie at the White House. So just in case he'd never seen an episode of Tales from the Crypt, G.I. Joe, or any of the Narnia movies, President Obama was now going to have a chance to view MY work. I'm excited about this. However, when the president does see my drawings, I hope he realizes that, like many Americans, I am often looking for work that is usually hard to find. 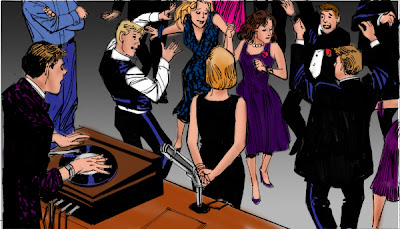 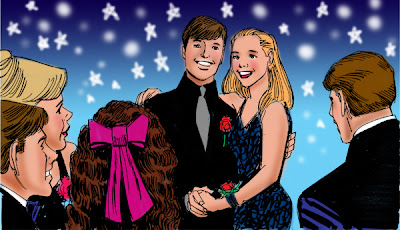 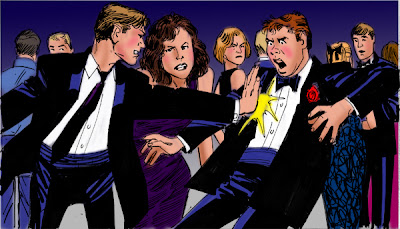 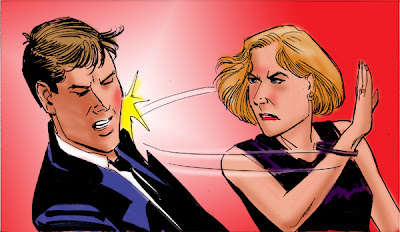