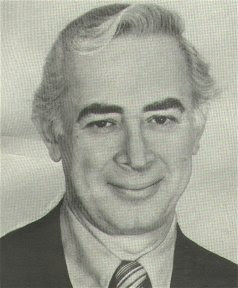 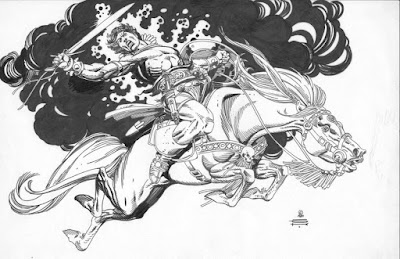 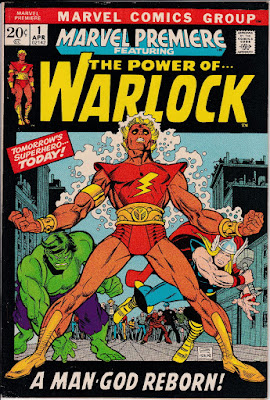 (The article below was written as a eulogy for my good friend Gil Kane when he died in 2000.
He always accepted me as a contemporary and was a very likable and extremely entertaining
conversationalist. As an artist, his strength was his storytelling and dynamism. His figures
literally leapt off the pages. He was also typed as pencilled and rarely inked his own work
except for his creator owned projects. Had he done more of his own finishes, he certainly
would be ranked as one of the all time greats. For me, he always will be.  -Mike Vosburg) 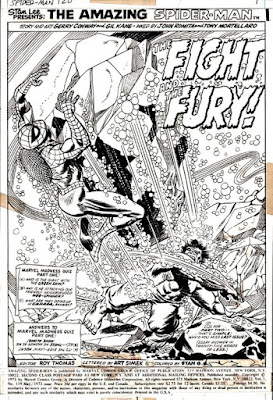 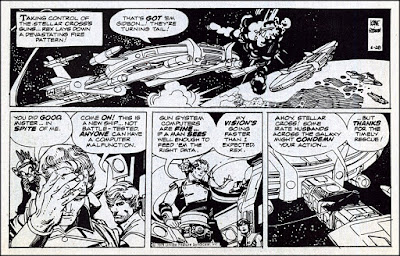 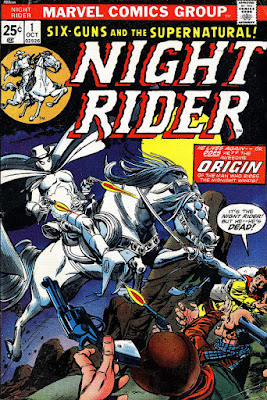 Gil Kane was arguably one of the greatest comicbook artists. But his stature as an artist  pales in comparison to his stature as a man. It’s not always a pleasant experience to meet your heroes; too often they turn out to have feet of clay. Gil surely had those, but the rest of him was so full of love and wonder and brash opinions on just about anything and everything, that time spent with him was always a joy.

Before I really talked to Gil, I had always found him physically very intimidating. One look at the guy and you were sure he had served in the Virginia legislature and was from tobacco money dating back to the American Revolution (maybe George Washington DID sire children.) Nothing could be further from the truth. 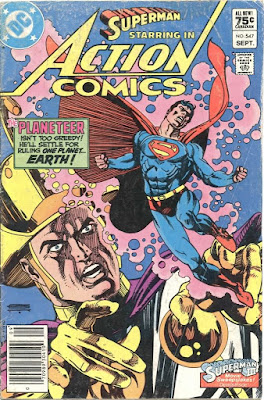 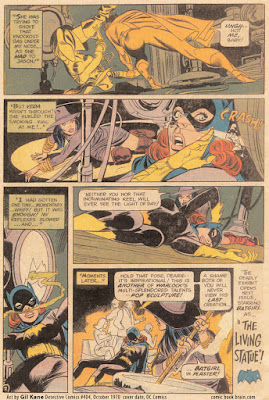 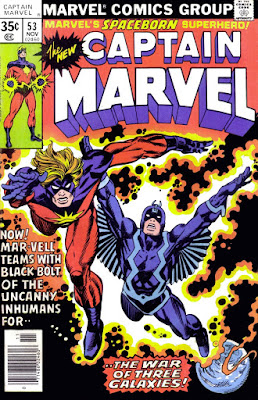 He was Eli Katz, brought to America from Latvia by his immigrant parents, raised in a coldwater tenement in Brooklyn and he never forgot his beginnings.

The first time my wife Annie and I went out to dinner with Gil and his wife Elaine, I assumed we’d spend a lot of time talking shop, and we did. But then the conversation turned to more interesting topics, and I discovered that Gil was a liberal democrat, thought Roosevelt the most important man of the century, and was very much a humanist. And he was very opinionated. Consequently, our friendship grew.

I’m not going to talk much about Gil’s art because everybody else has. He was a master, and  a big influence on me. When I was stuck on an action pose, I usually tended to go to Frazetta or Gil,whose artistic verisimilitude (he loved that phrase) appealed to me more than the cartoon style exaggerations. 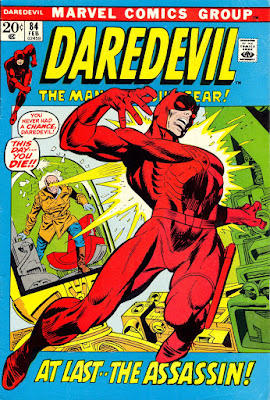 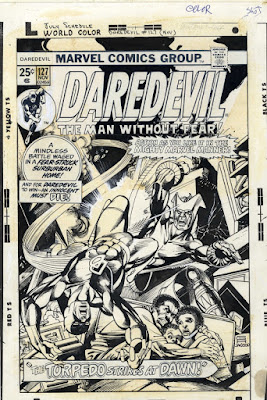 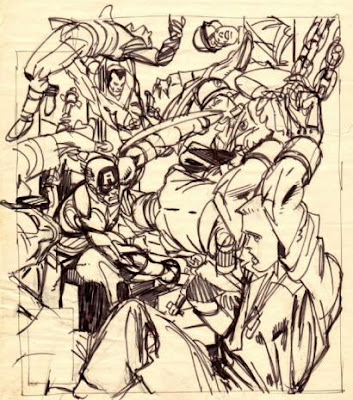 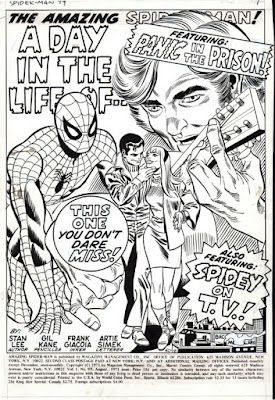 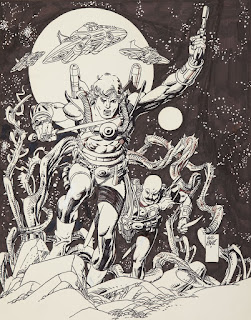 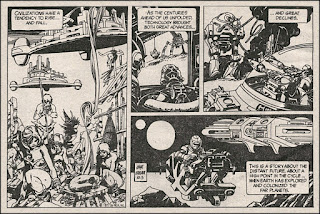 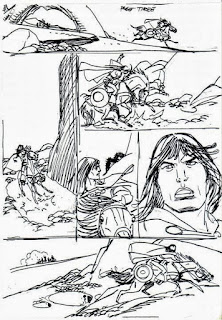 And did I mention he was opinionated. Politics,music, art, movies,etc. As he began to achieve success as an artist, he realized that we wasn’t well-read, and he worried about sounding less than astute in conversation. Consequently, he read like a demon for the rest of his life: fiction and non-fiction, comics, pulps, literature,biographies...whatever would add to his knowledge. And he had an opinion about it.

I never really knew Gil until he had already had his first battle with cancer. He told me once with a mystified look that he had always looked the same from the time he was in his early thirties until just a year or two previously. Suddenly, there was an old man looking back at him in the mirror. “i don’t understand it,” he said,”because the person inside me looking out at that old man is still this ten year old kid!” 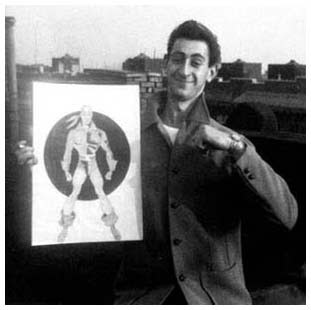 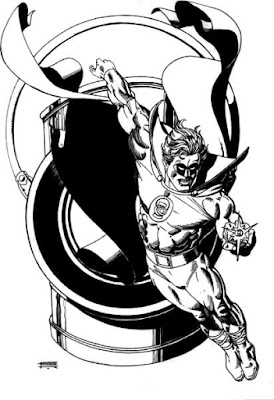 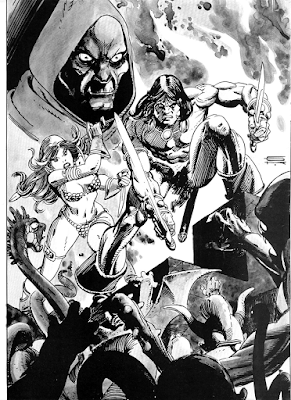 Gil told me a great story about taking in his portfolio to a company in Florida to talk to them about work. The woman took one look at this “ancient” man and immediately dismissed him and returned
to her office. A couple months later this same “creative” director came across some of Gil’s work and is screaming to her minions:”Why can’t we get art that looks like this! I want THIS guy.” Of course when they contacted Gil he was quick to agree to the work.He only wanted two stipulations in his contract: 1) lots of cash; 2) when I walk into your office Ms. Creative Director has to walk over and kiss my ass. Gil never mentioned if he took the job or not.

But it was that link to the ten year old that made Gil so delightful. The stories he told me could fill a book and were always a hoot. My all time favorite was about his days at the old NY School of Art and Design, back in the early thirties. 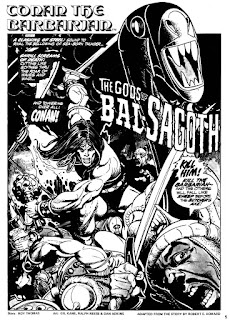 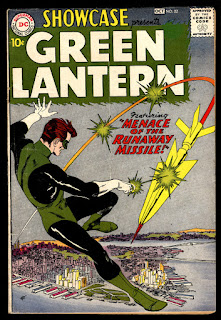 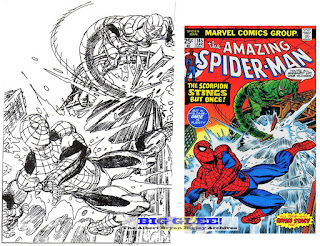 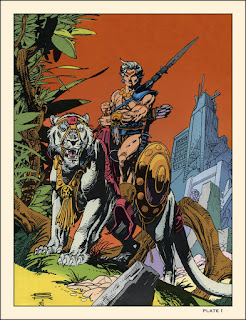 Gil had manufactured a costume with a black cape and hood and gloves and jacket and started the rumor of the “Phantom” who haunted the attic regions of the school building. An accomplice would lure unsuspecting victims up to the attic where the costumed Phantom (young Eli)  would suddenly leap out sending his poor classmates running and shrieking...

...Until a couple of braver souls decided to chase and unmask the mystery man. Leaping across the rafter and plaster flooring things suddenly reached a climax when the Phantom missed a rafter and came crashing through the ceiling plaster to land amid a stunned art class in full costume.

Before their dropped jaws snapped shut, the Phantom was up and out the classroom door, rushing pall mall down the stairs, and tossing hood, cape, gloves and jacket out the open window of each landing until it was just a gasping Eli Katz who quickly exited the front of the school.

I heard that story at least three times and each time it was with the same giggle and relish of a little boy. Gil would often lament that he wanted to do more adaptions of his own writing, but wasn’t sure of what subject to do. I always urged him to go the Phantom and his own life story. 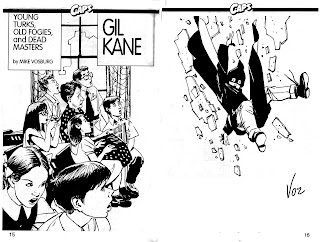 (For more on Gil: https://en.wikipedia.org/wiki/Gil_Kane)