ANIMATION THEN AND NOW 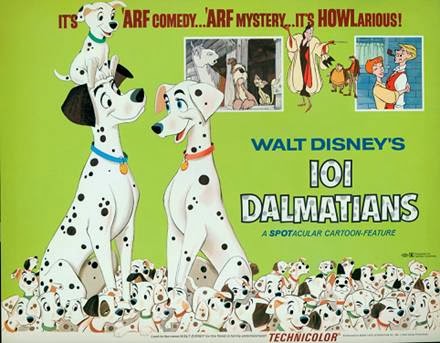 During the run of the Illustration Show that featured my collection at Center Stage Galley they ran a program one night with Kathy Beaumont, the model for Disney's Alice in Wonderland and the voice of Wendy in Peter Pan. (Lo and behold the beautiful Jon Whitcomb pencil study I have was a likeness of Kathy; while she was familiar with the gallery, she had no idea that Whitcomb, one of her favorite illustrators, had ever done a drawing of her. Small world.)  Since Kathy talked about her days at Disney working on these films, the two guests were a couple of Disney animators who also worked in that era, one of whom was Floyd Norman. Now I've know Floyd for ages through CAPS, but never realized what a prestigious background he had. 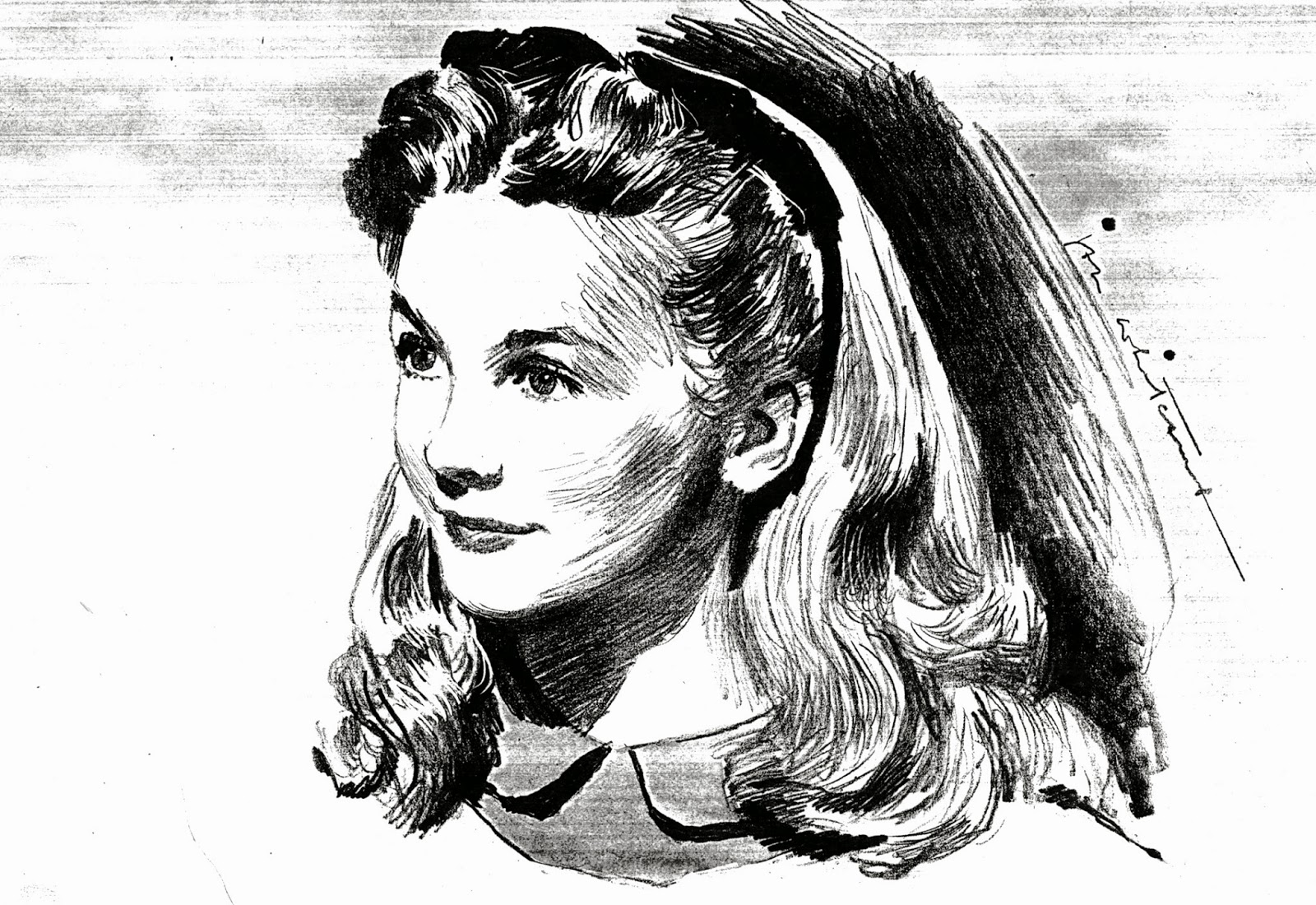 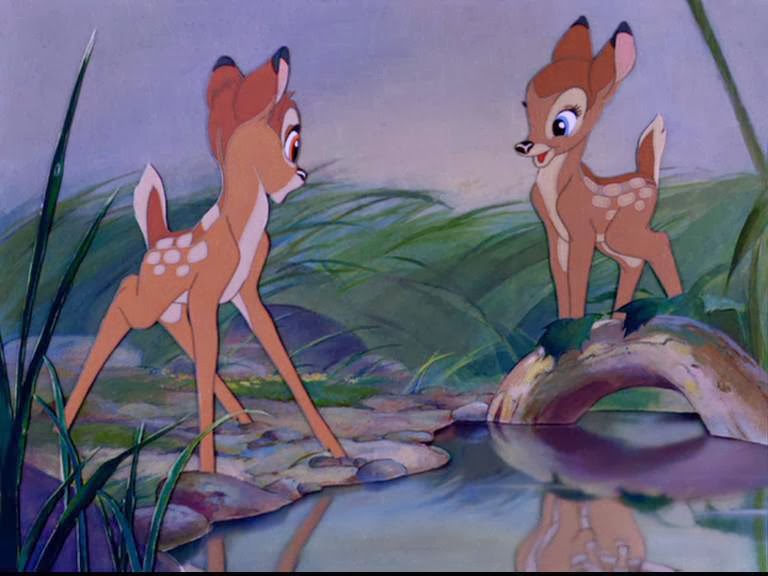 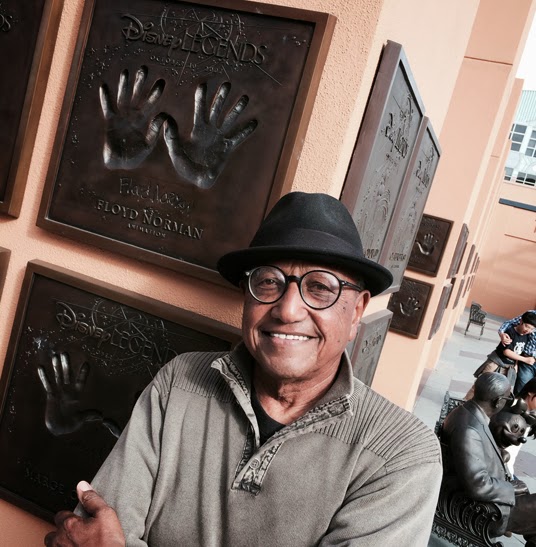 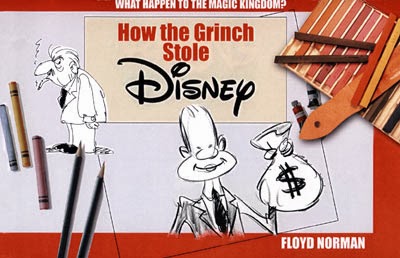 What was fascinating was hearing them describe the working process from those days. The animators actually had live models to work from to give the action the verisimilitude needed. Each cel was drawn by hand and then carefully painted and then photographed. The storyboards were all pasted up and would line the rooms and hallways where the crew could peruse them in toto and discuss about what worked and what changes were needed.  It was a long, involved tedious process where drawing and storytelling were essential to everything you did. 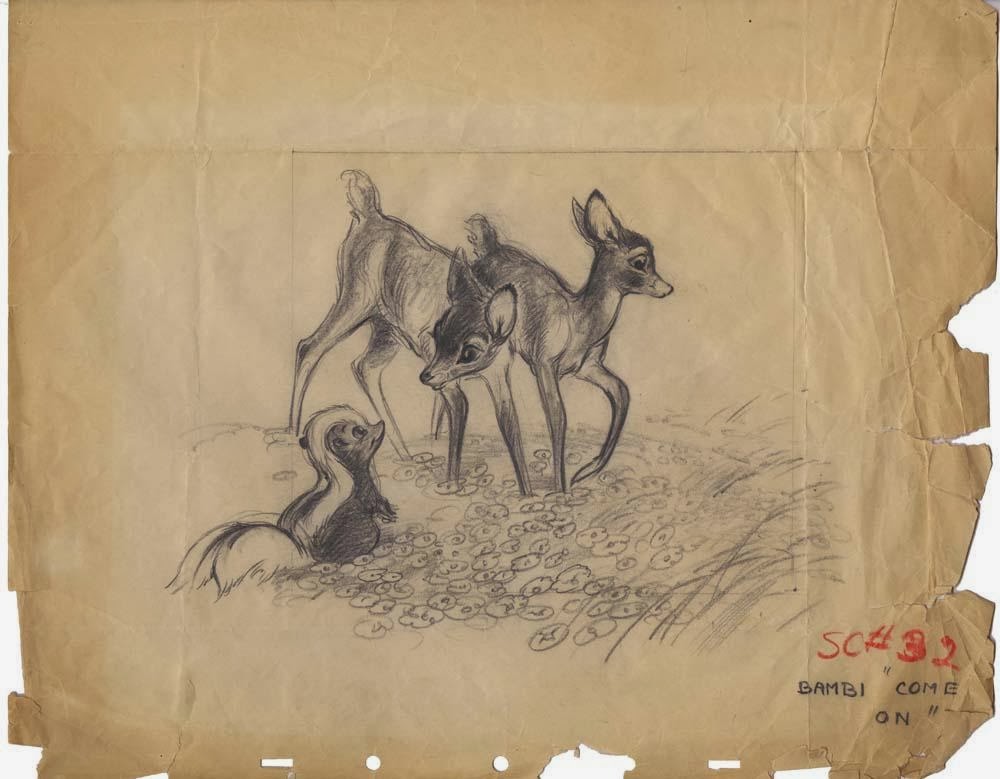 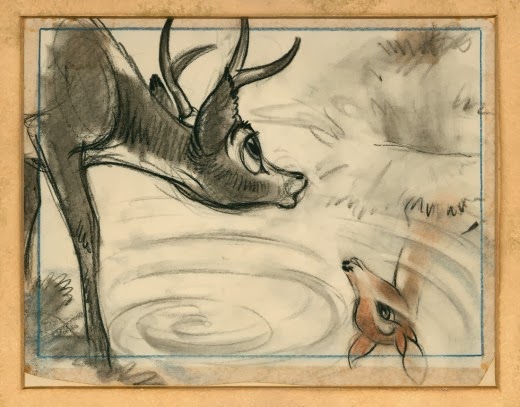 Slightly later in the week I took a group of high schoolers that have been attending my storytelling seminar and brought them to Film Roman Studios where my former assistant Don Cameron gave them the rundown on the way the animation process happens these days. The shows we were looking at I had worked on just a couple of years earlier, I was  in culture shock at just how much things had changed in that short amount of time. 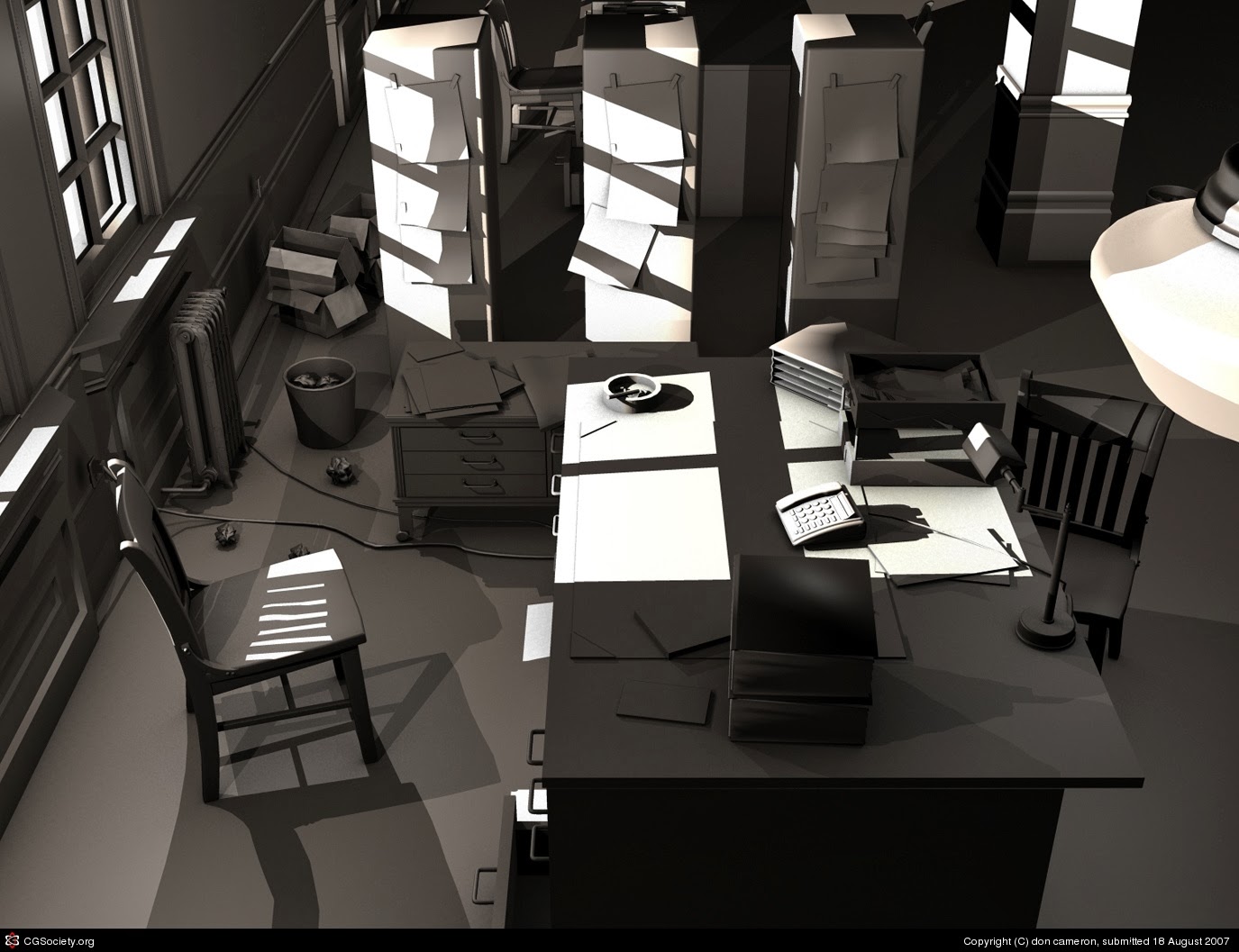 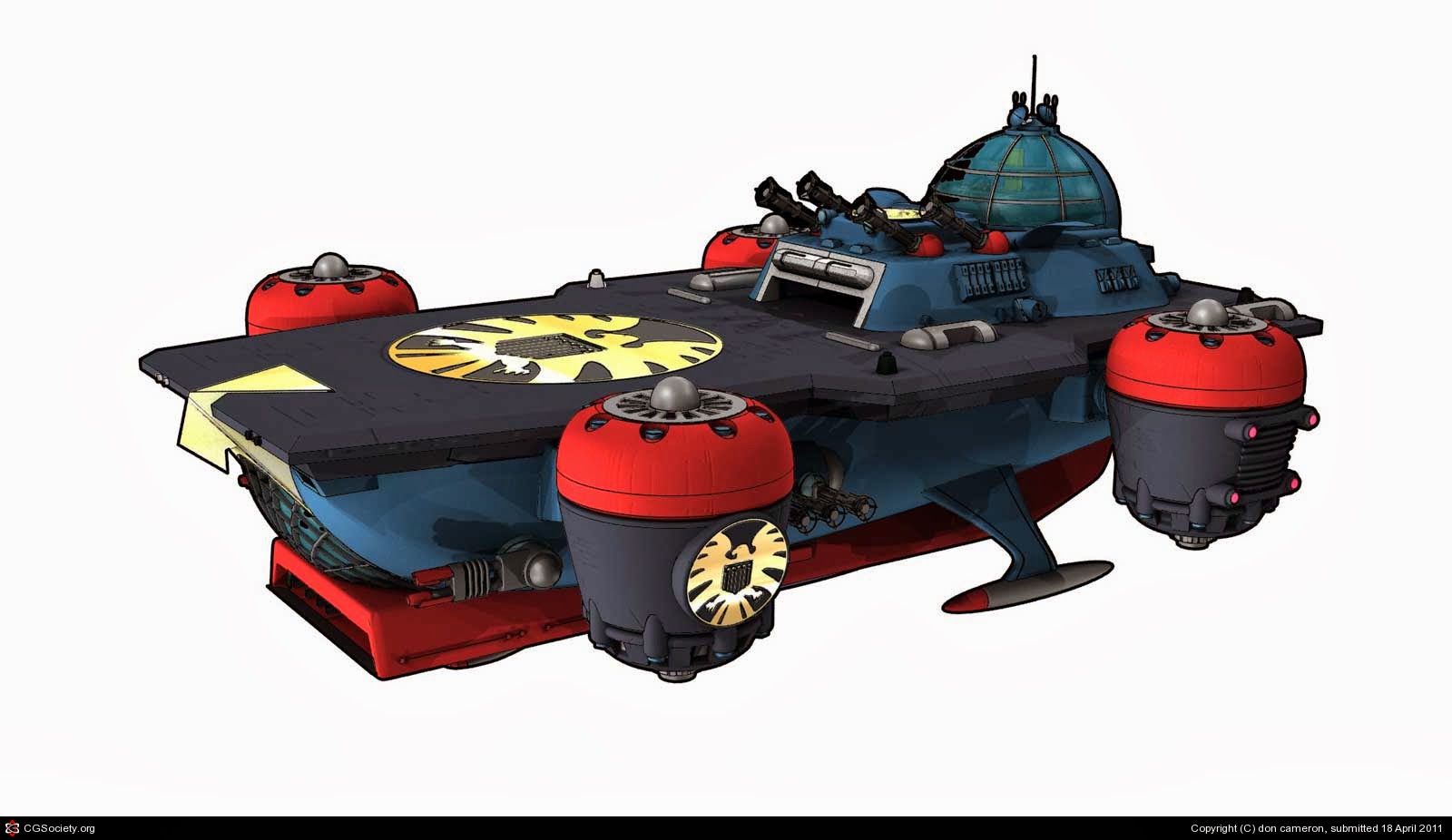 It's a digital world now. Don explained how all the models and sets are created in 3-D modeling programs and imported into the scene. You are literally working on a virtual set.  The characters are still handled as 2-D objects, but I wonder for how much longer. While you can still draw the storyboards on paper, the deadline demands are such that it is easier to create them on a Cintiq to skip the scanning stage…and to make corrections and add tones and paste in bgs. 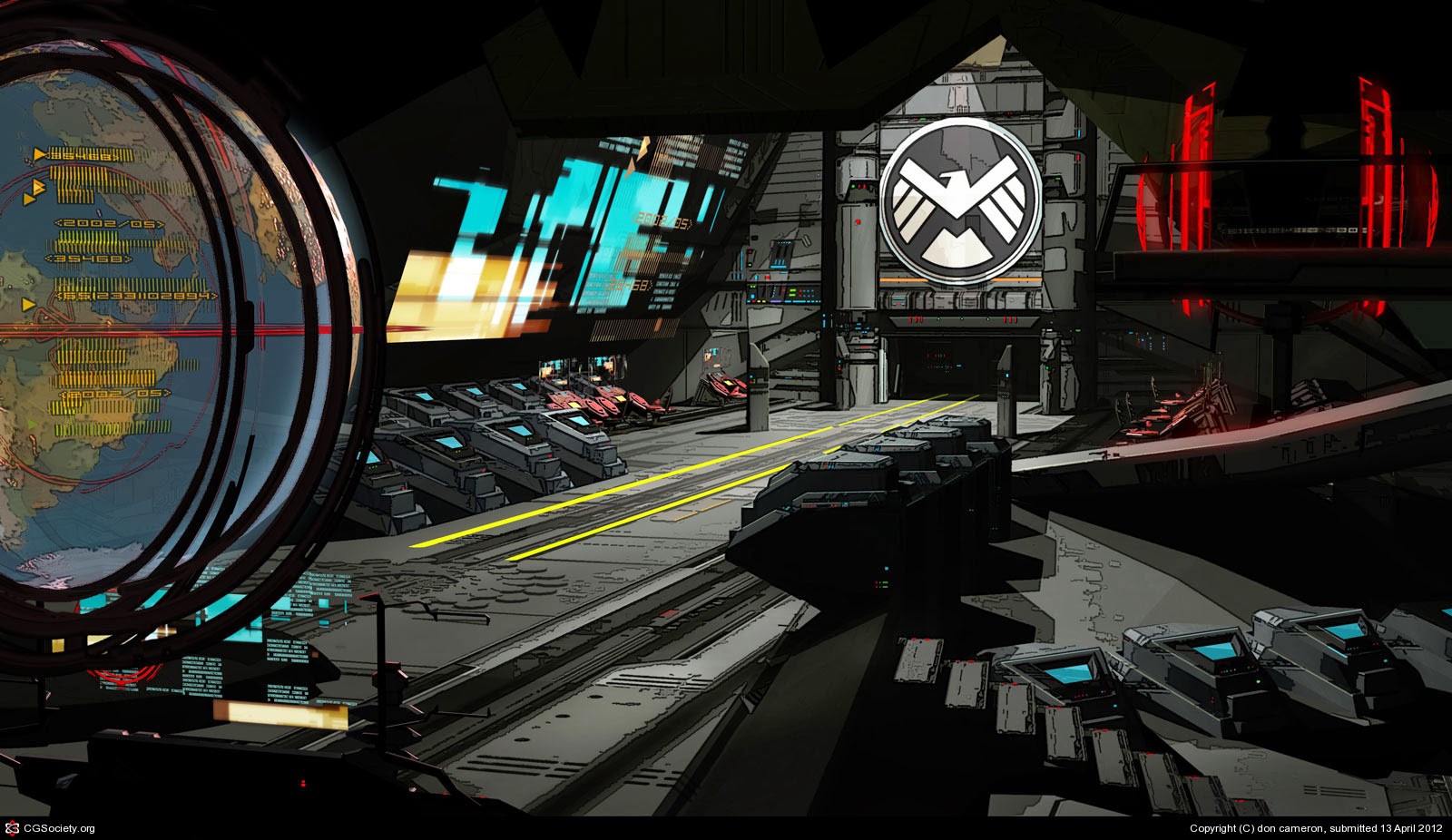 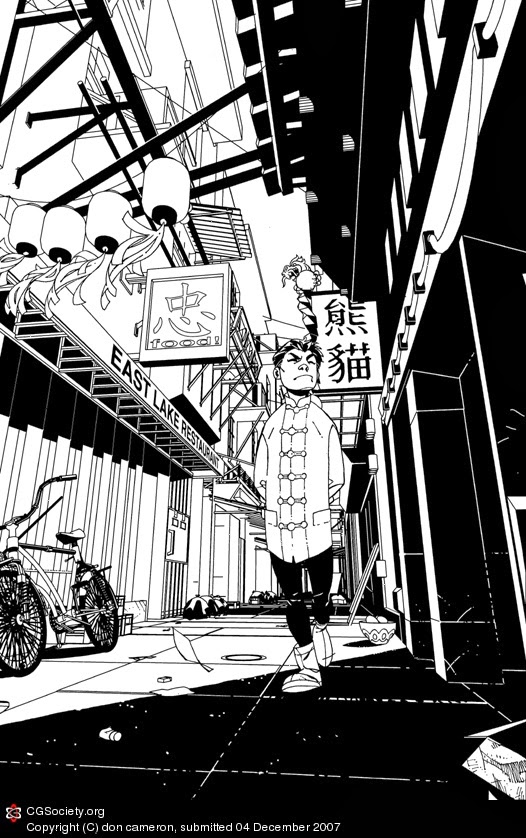 TV animation, always a medium to figure out how to get a little extra work without paying for it, now has the board artist turn in animatics as the finished product. Essentially the board artist now becomes a director and editor in the process. While there are things lost at times in the life of the drawing, the final products are a very slick and finished looking piece of film. It amazes me that the "rough cuts" that are turned into Disney/Marvel for their approval, are as finished in many cases as the final animated cartoons we were seeing 15-20 years ago.

Progress marches on. The beauty of both the traditional work and the current digital approach continues to impress.


And what a pleasure it was to see Don Cameron again and to marvel (no pun intended) at the incredible work he is turning out these days. Don worked with both myself and Howard Chaykin when we all had a studio and he has continued to move forward over the years. (And I guess it doesn't hurt that Don is married to Dana Booton, the General Manager and Head of Production at Film Roman). Thanks again, Don, for the incredible presentation.

This Sunday, March 16 I will be a guest at the San Fernando Valley Comic book convention. If you are in the neighborhood definitely come out and join us. I've already started working on commissions/requests from fans…always a fun job. 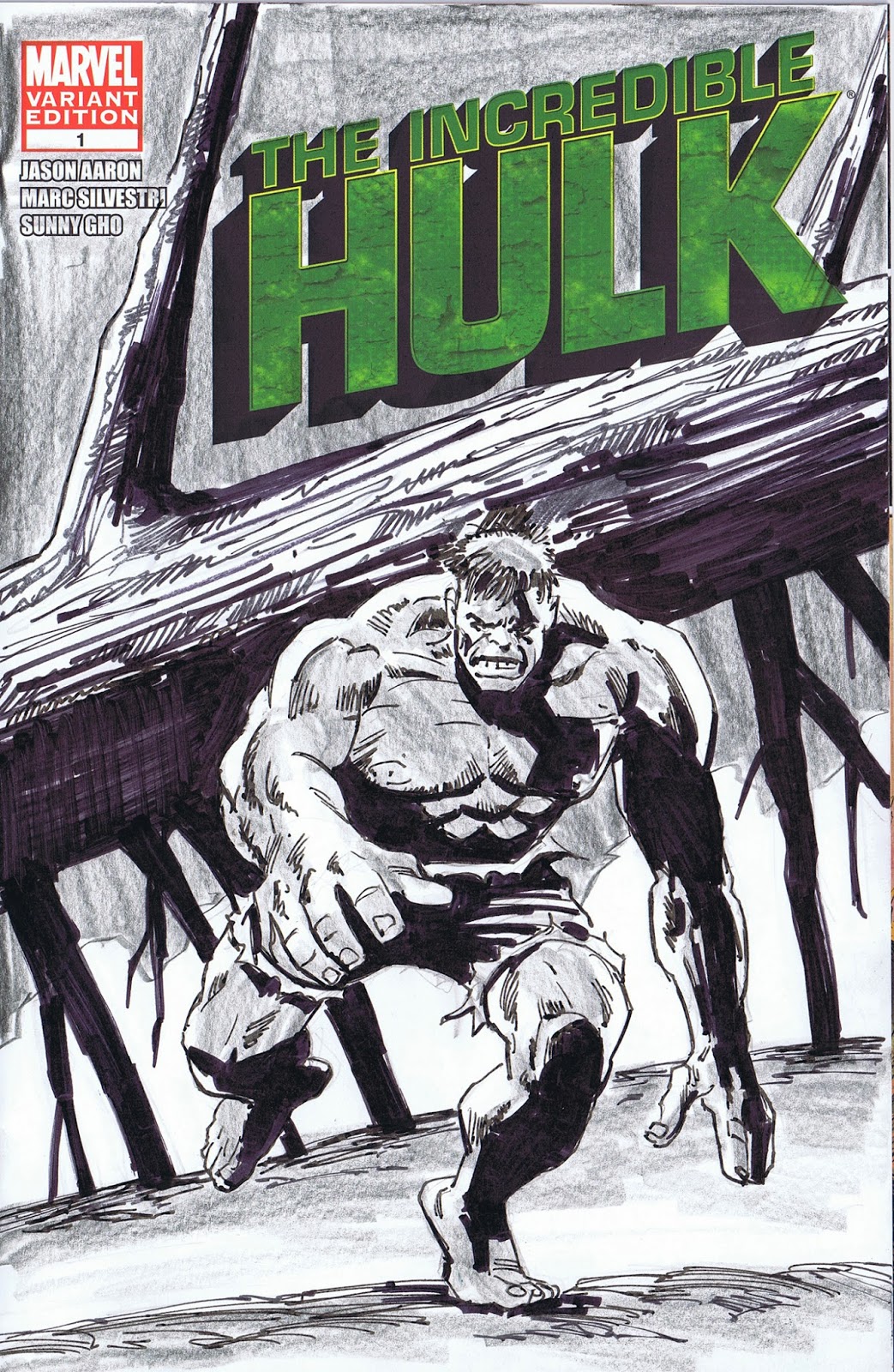 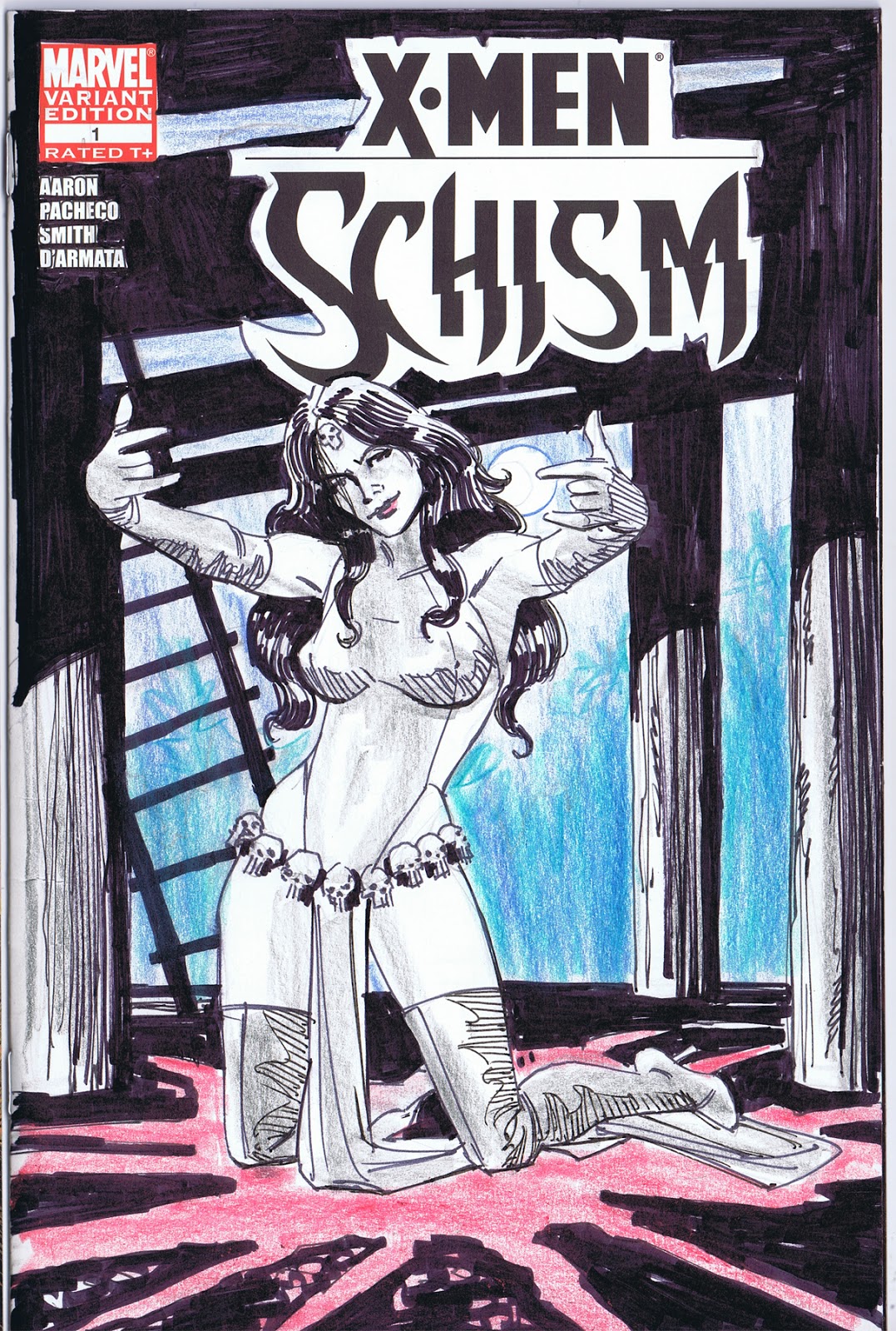 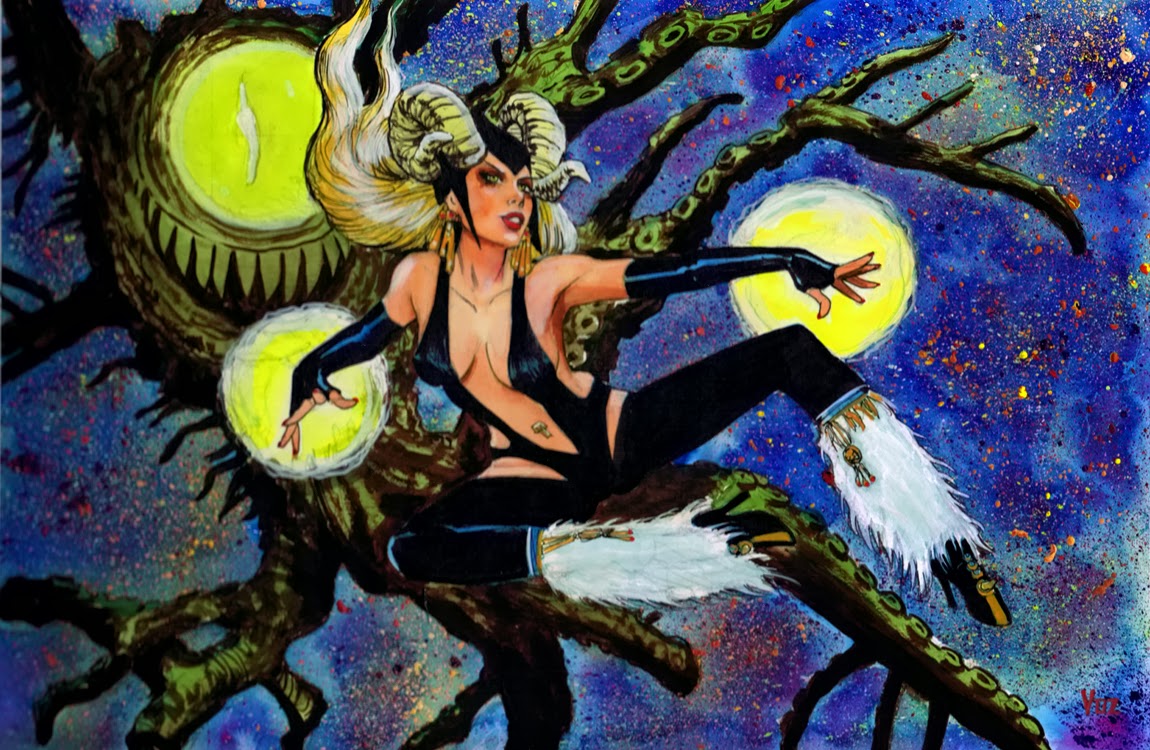