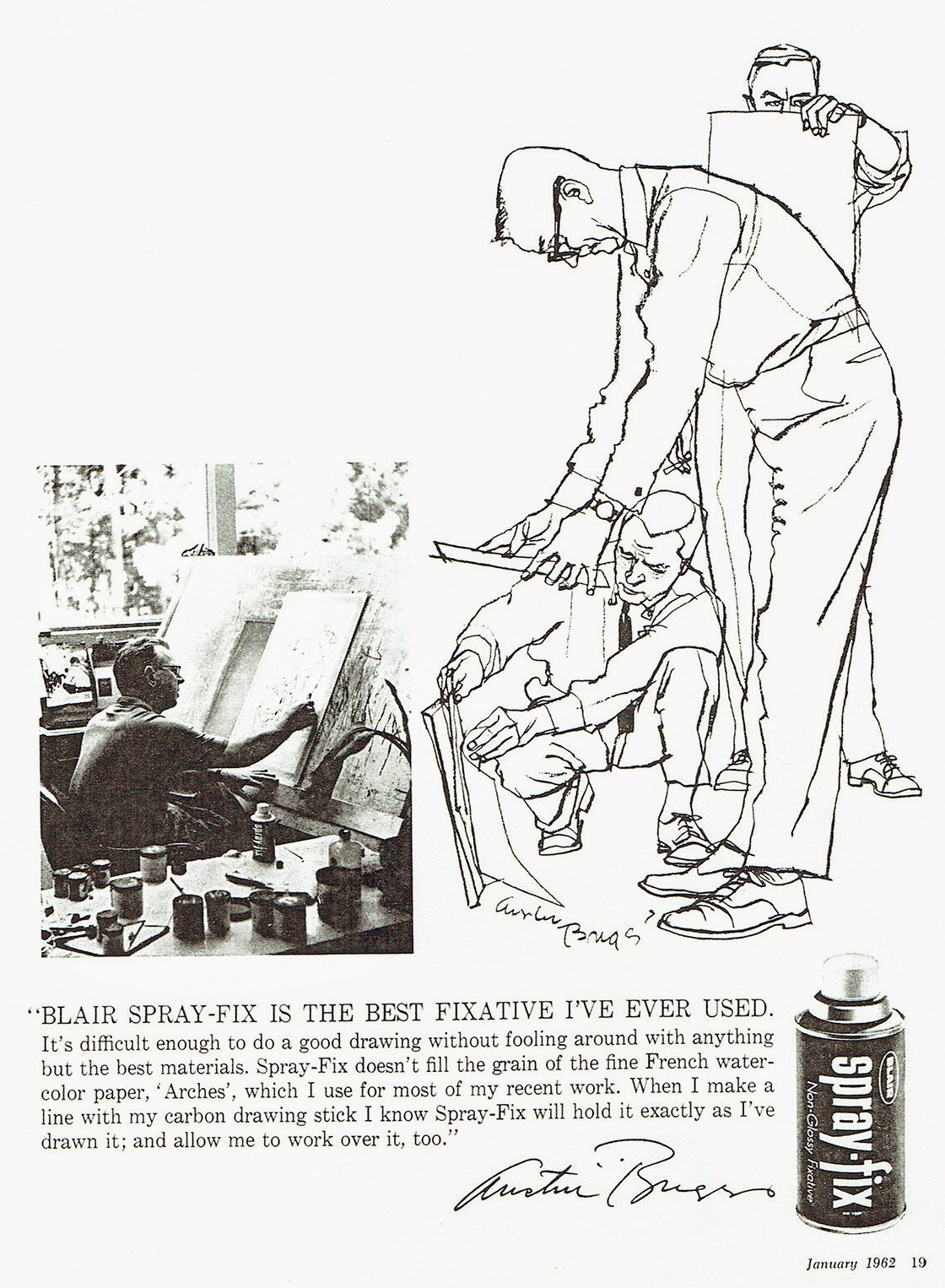 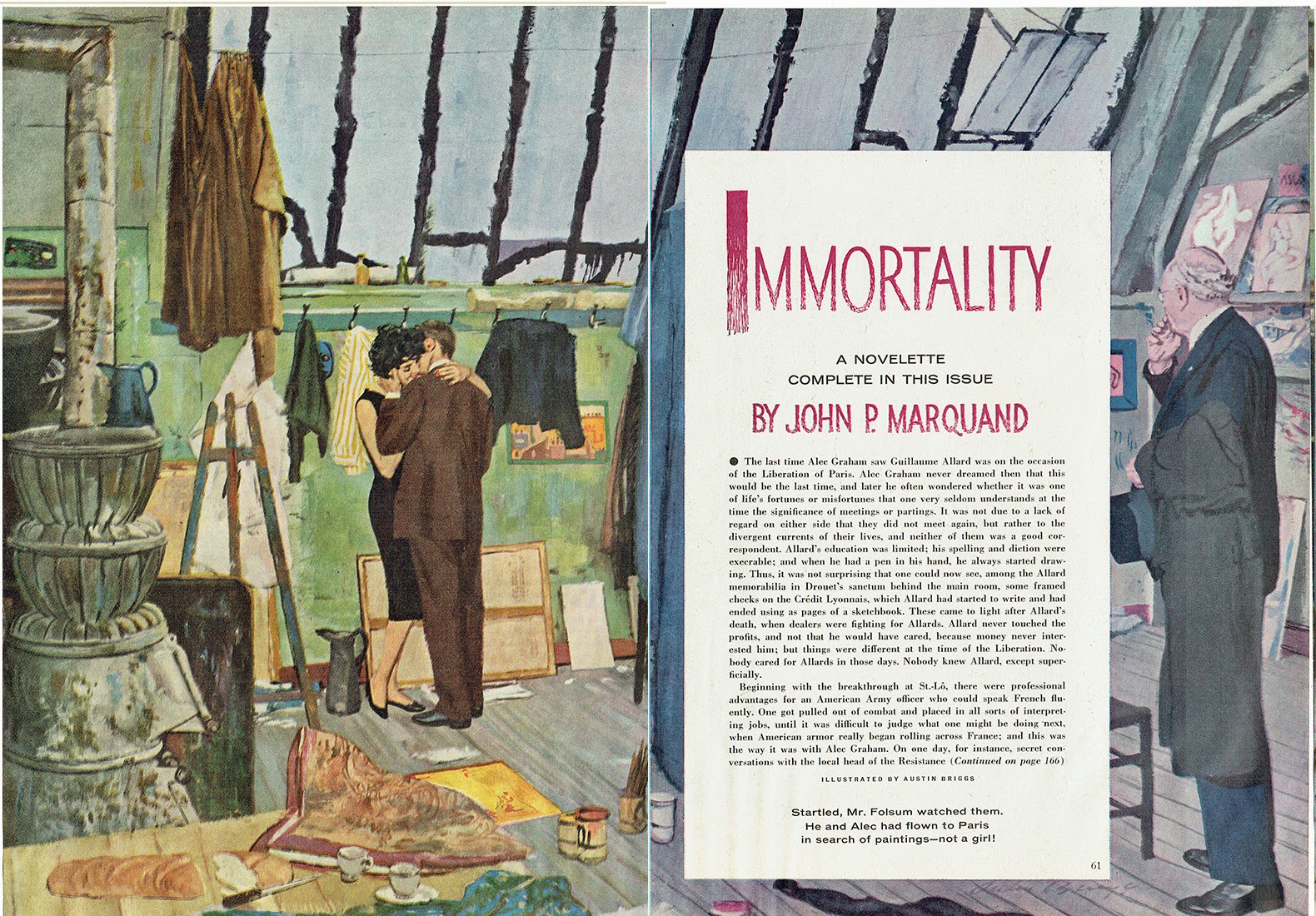 A few words of wisdom for you who are adventuresome enough to enter the field of illustration from the late, great Austin Briggs's How I Make A Picture.

In many ways, making an illustration is a much more complex and demanding job than making a painting which is expected to have a purely aesthetic value. The aesthetic painter can choose a surface of any size, shape, or material that appeals to him, and work in any medium that he feels will best express his idea. The extent to which he follows the subject he has chosen as a point of departure is again a matter of personal choice. If he likes, he can indulge in a variety of technical tricks which are useful and interesting in a wall painting, but which would probably harm, rather than help, a painting done for purposes of reproduction. In short, the aesthetic painter concerns himself entirely with his own personal problems, without any consideration or restriction which is not of his own choosing. 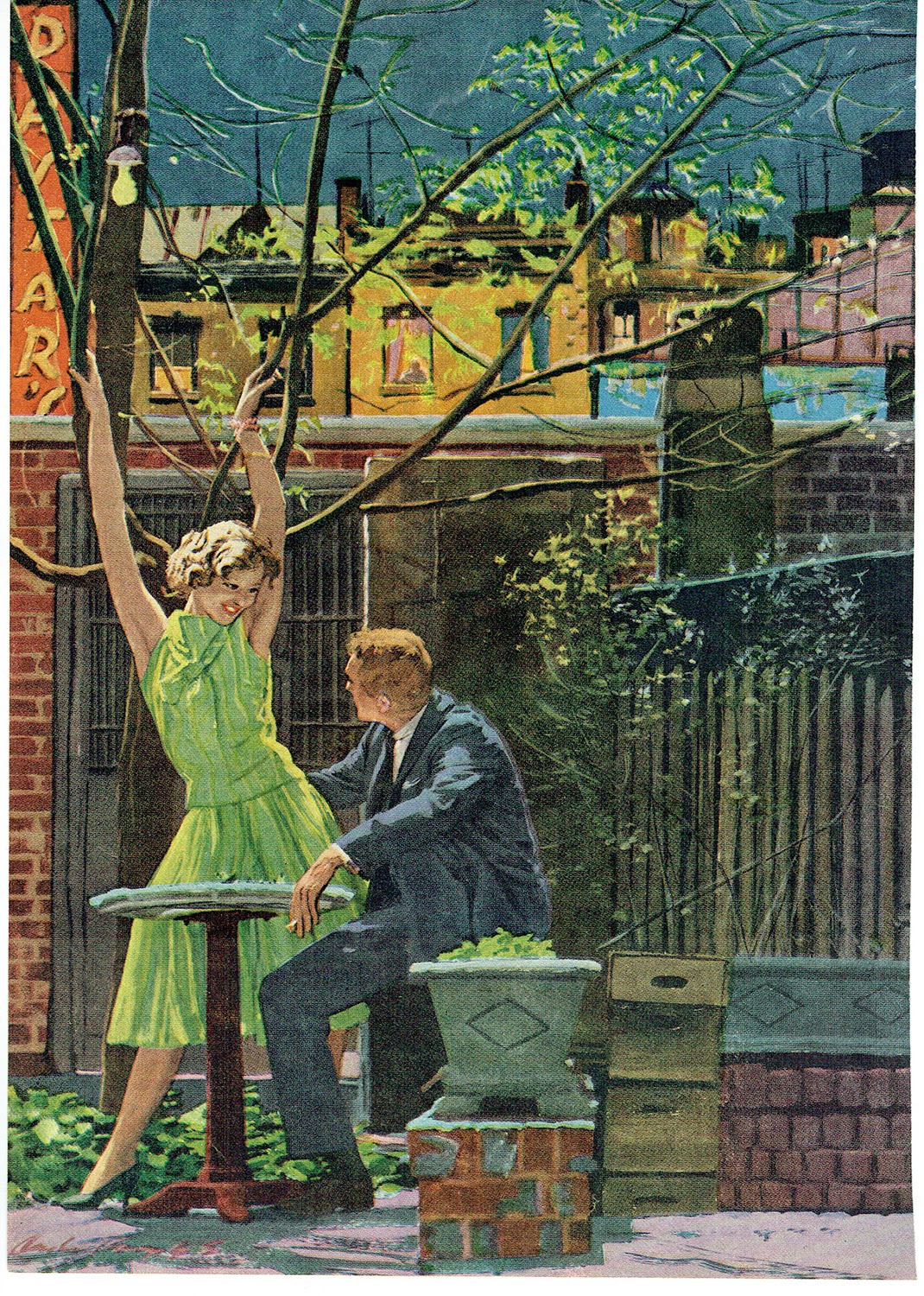 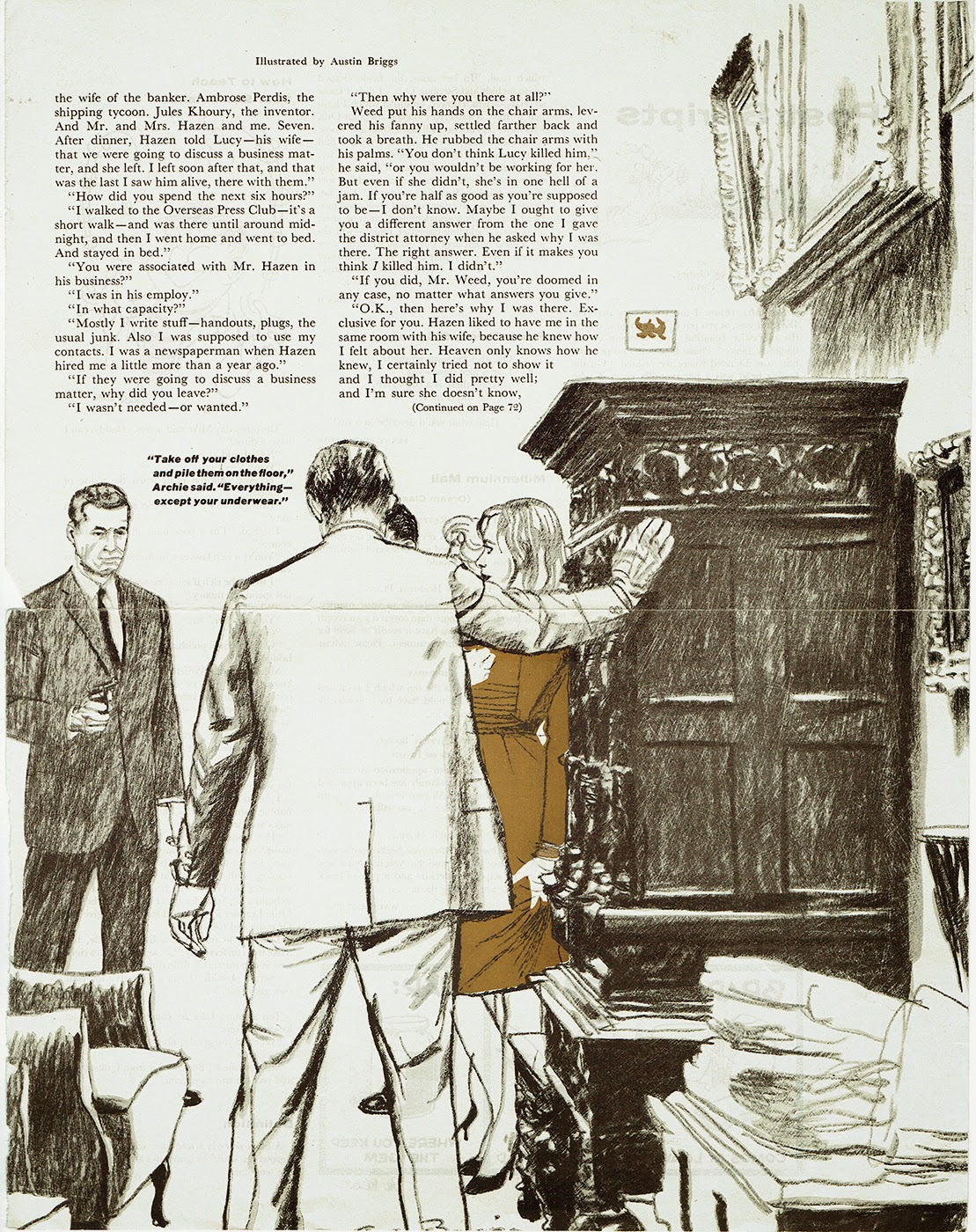 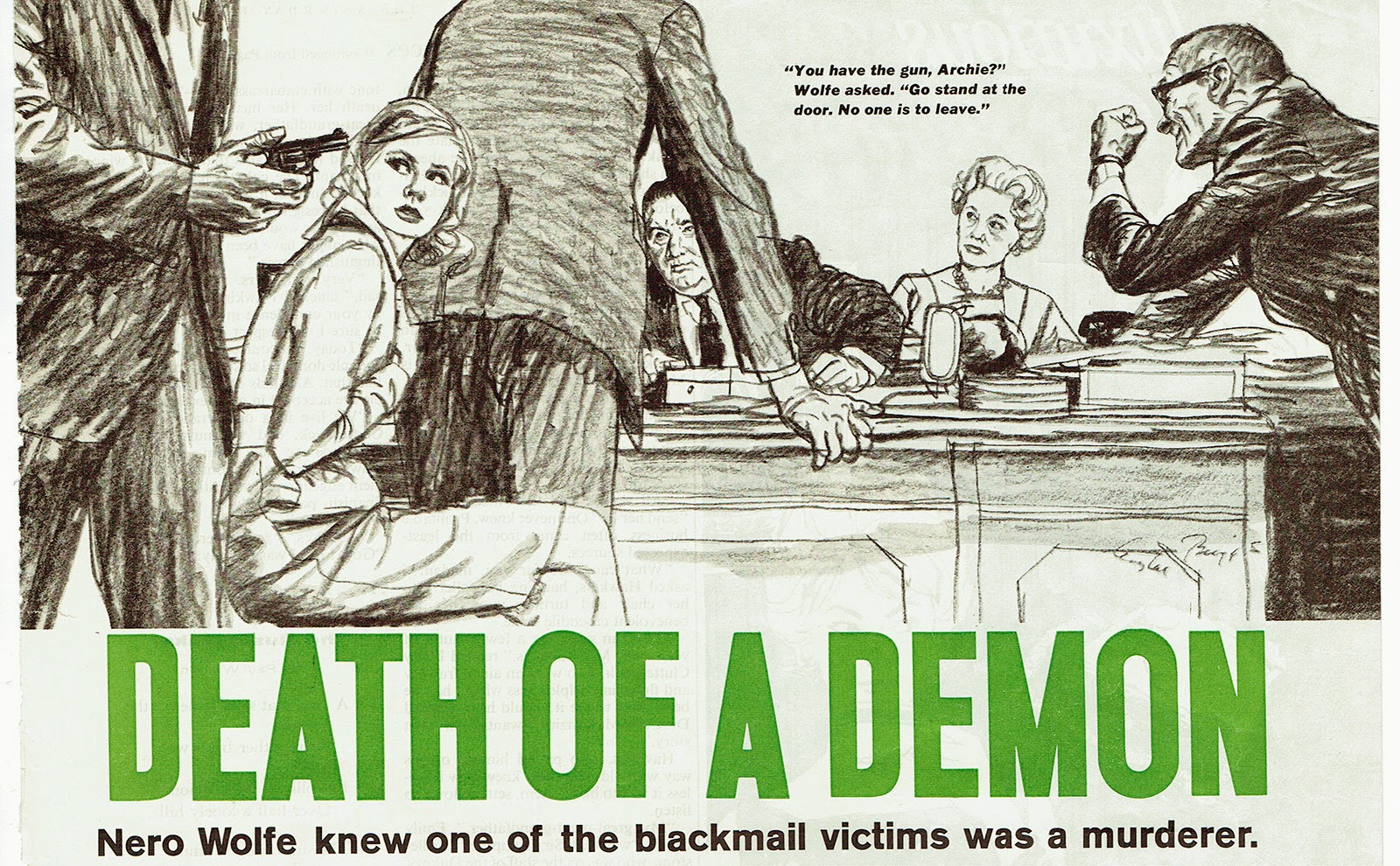 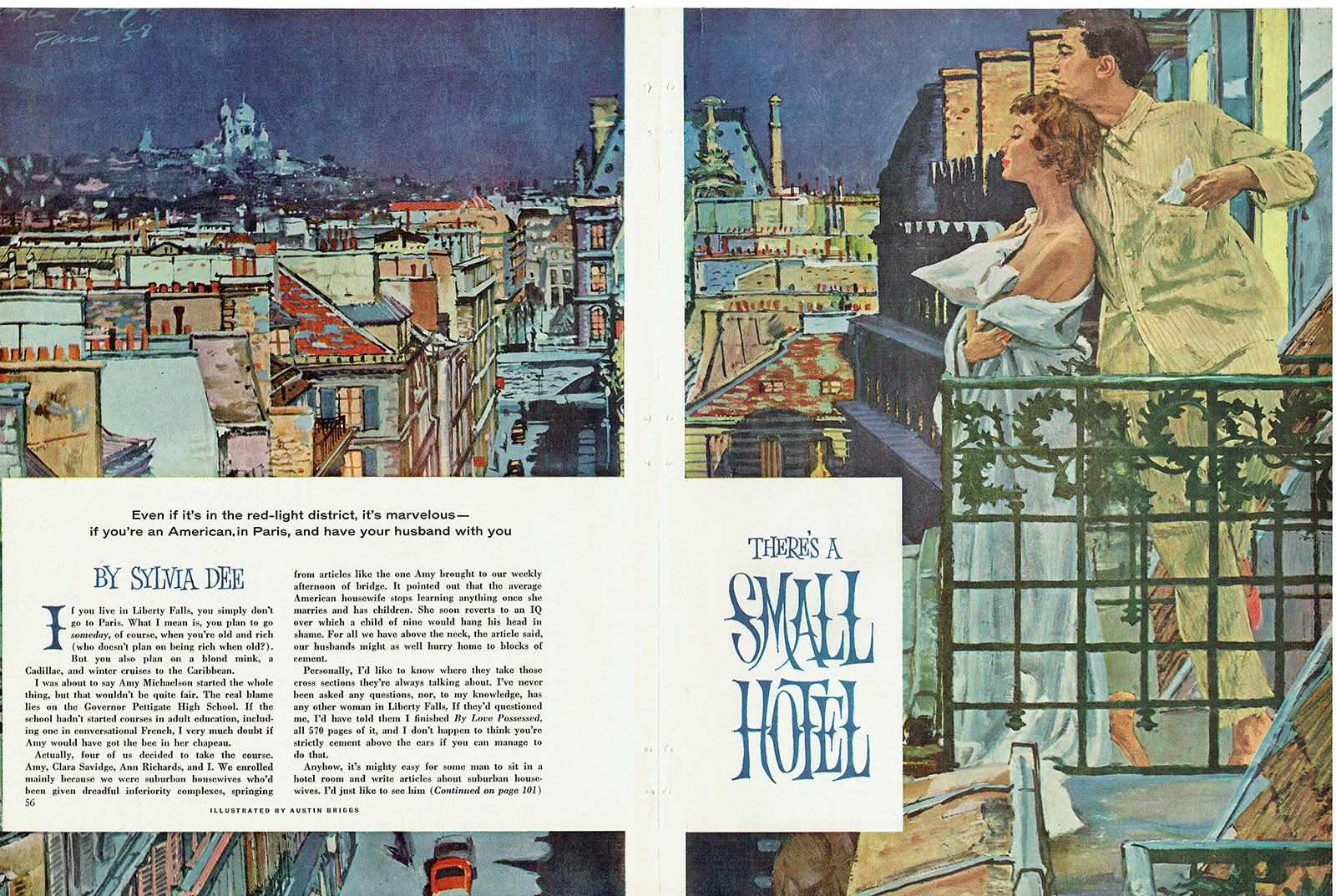 The illustrator, on the other hand, must combine the knowledge and talents of a dramatist, stage designer, costume designer, director, stage manager, lighting expert, photographer, research man, advertising man, art director, salesman, diplomat, accountant - and painter! Every illustration he makes involves all these varied skills and talent. Unless he is accomplished in these fields, his technical abilities as an artist will be of little financial value to him. It is true that what he finally sells is a painting or a drawing - but the actual art work is only the final culmination of many different kinds of activities which are completely foreign to the purely aesthetic painter.

The illustrator must be a dramatist in order to sense which situation will have the most dramatic appeal for the widest number of people, and in order to present these situations with the greatest force and conviction. He must be a stage designer to create a setting for his characters which will underscore their personalities, create the proper mood, strengthen the action portrayed. As a costume designer he is responsible for every detail of dress, make-up, grooming, etc. In dealing with contemporary characters he must even "guess ahead" of current styles, so that his women will be dressed in the style of the moment when his picture appears in the magazines, months after it was painted. 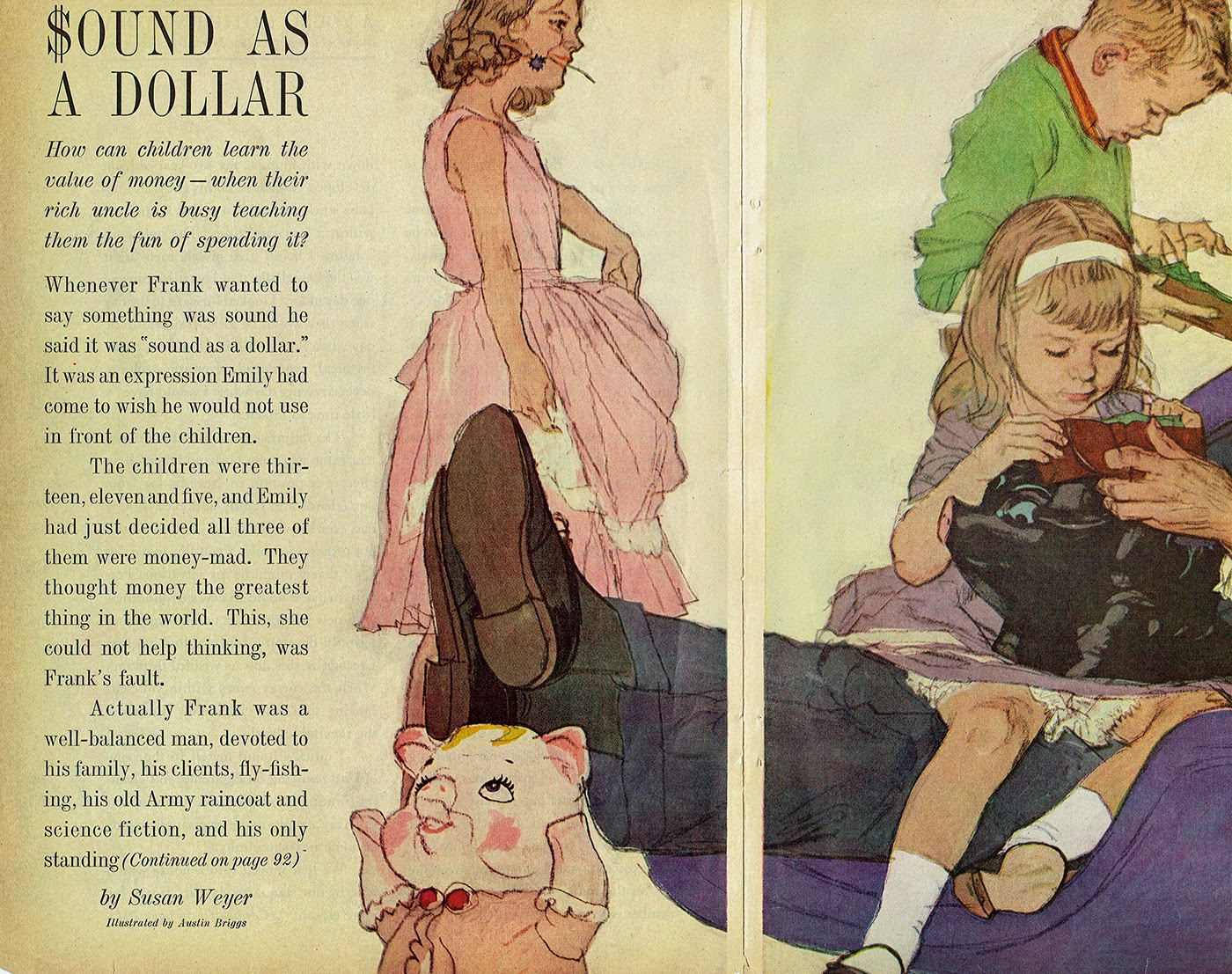 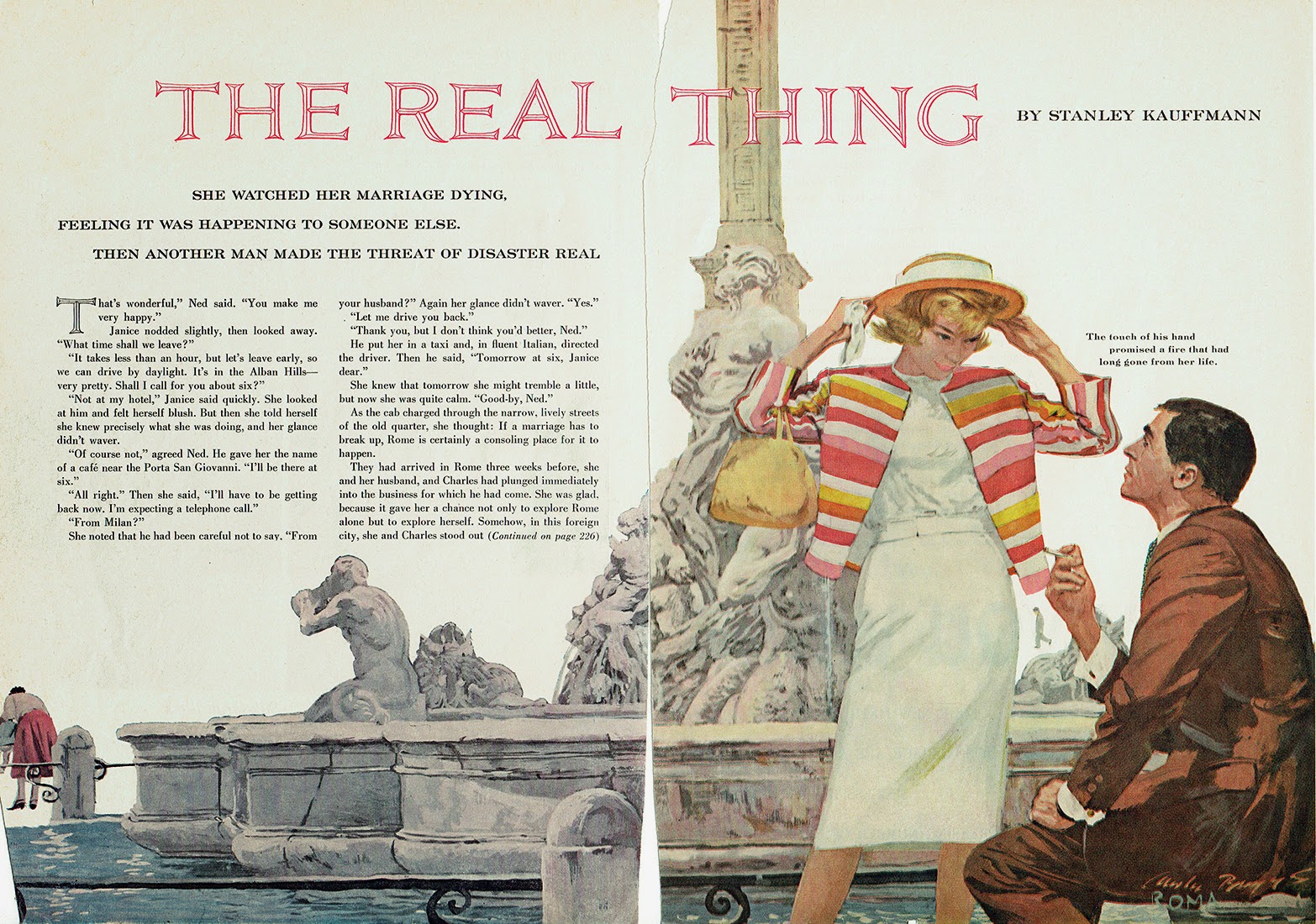 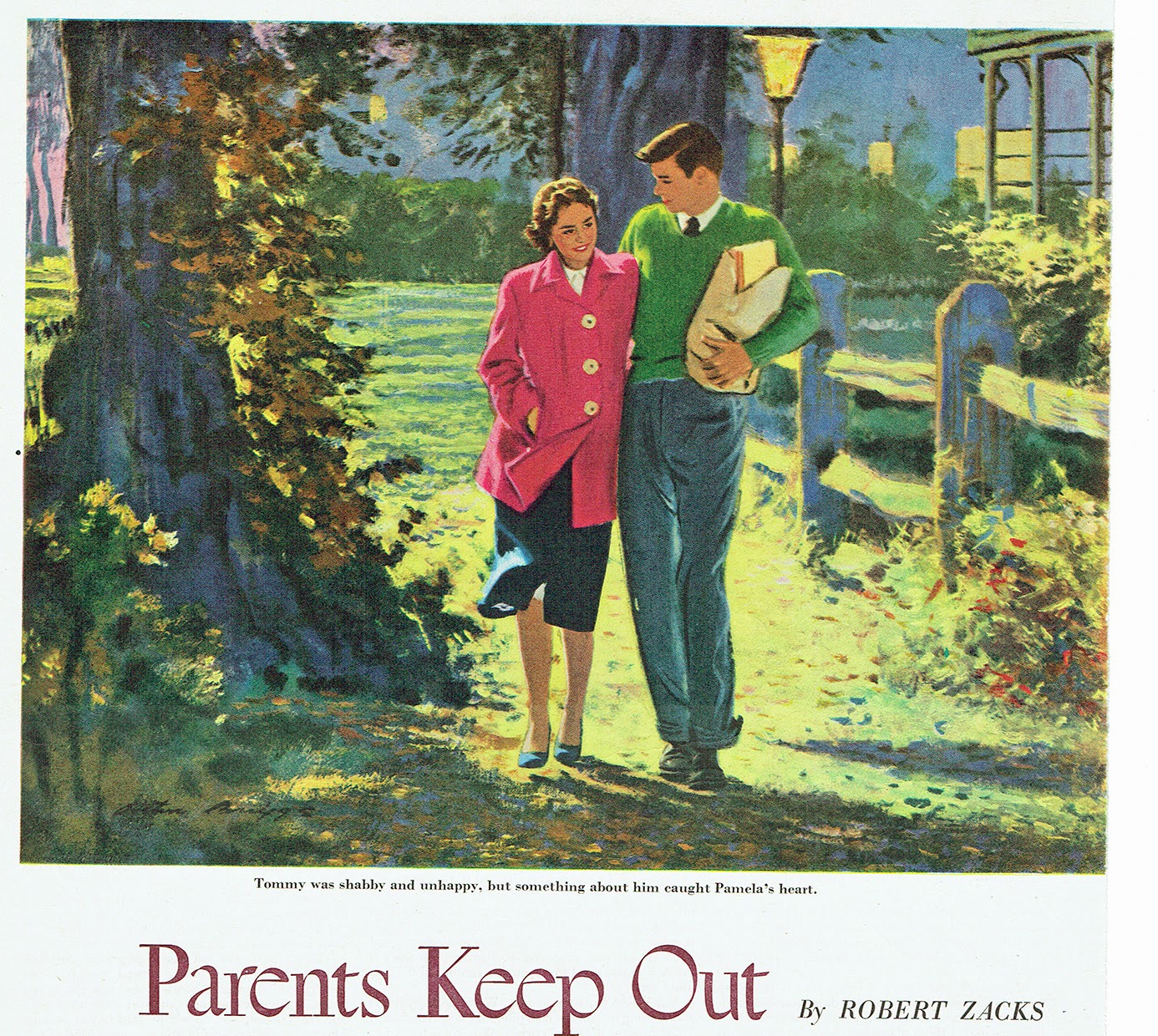 Once he has settled on the scene and action he is to illustrate, created the setting, designed the costume, and assembled the props, he must serve as a director who can cast the roles involved and then direct the action so that it will be the most natural and convincing. As stage manager, he must see that all these different elements are related and assembled together at just the right time. He must be a lighting expert to make sure that he will have exactly the effect the drama involved requires. Whether the mood of the scene demands completely flat lighting without any visible source, or start contrasts of dark and light, or any variation of these - he must be certain that he has complete control of this highly important factor.

Still further removed from his job as a painter are the variety of other skills mentioned. He must be a photographic expert, to record the scene he has created. he must be a research man, so that he will know how to check the authenticity of every detail he includes in the picture. He must have a good understanding of advertising and be a practical psychologist, so that he will know what will make people who see his pictures react as he wishes them to, and so that he can understand why the representatives of magazines and agencies insist on things which seem picayune or highly annoying to the aesthetic artist. 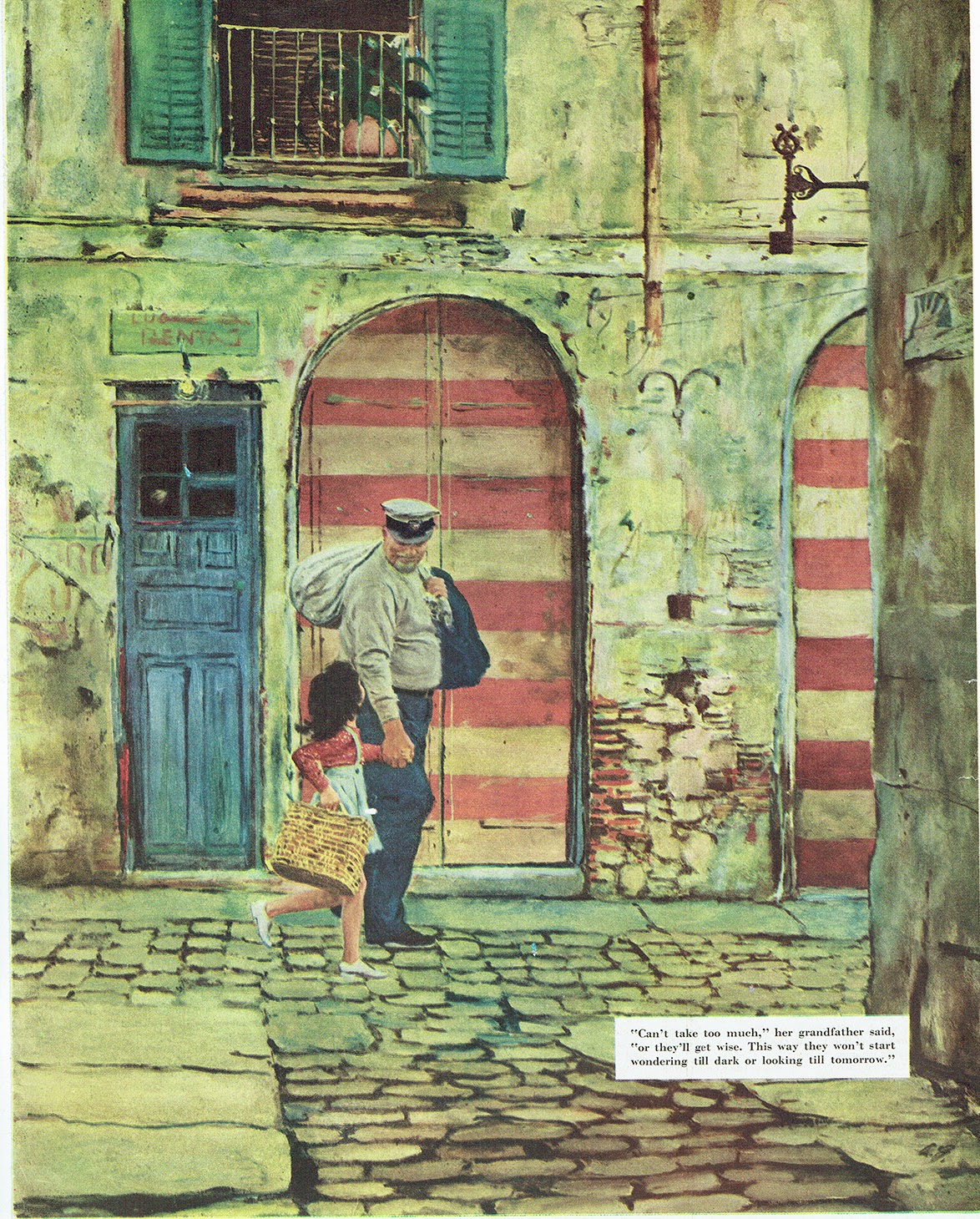 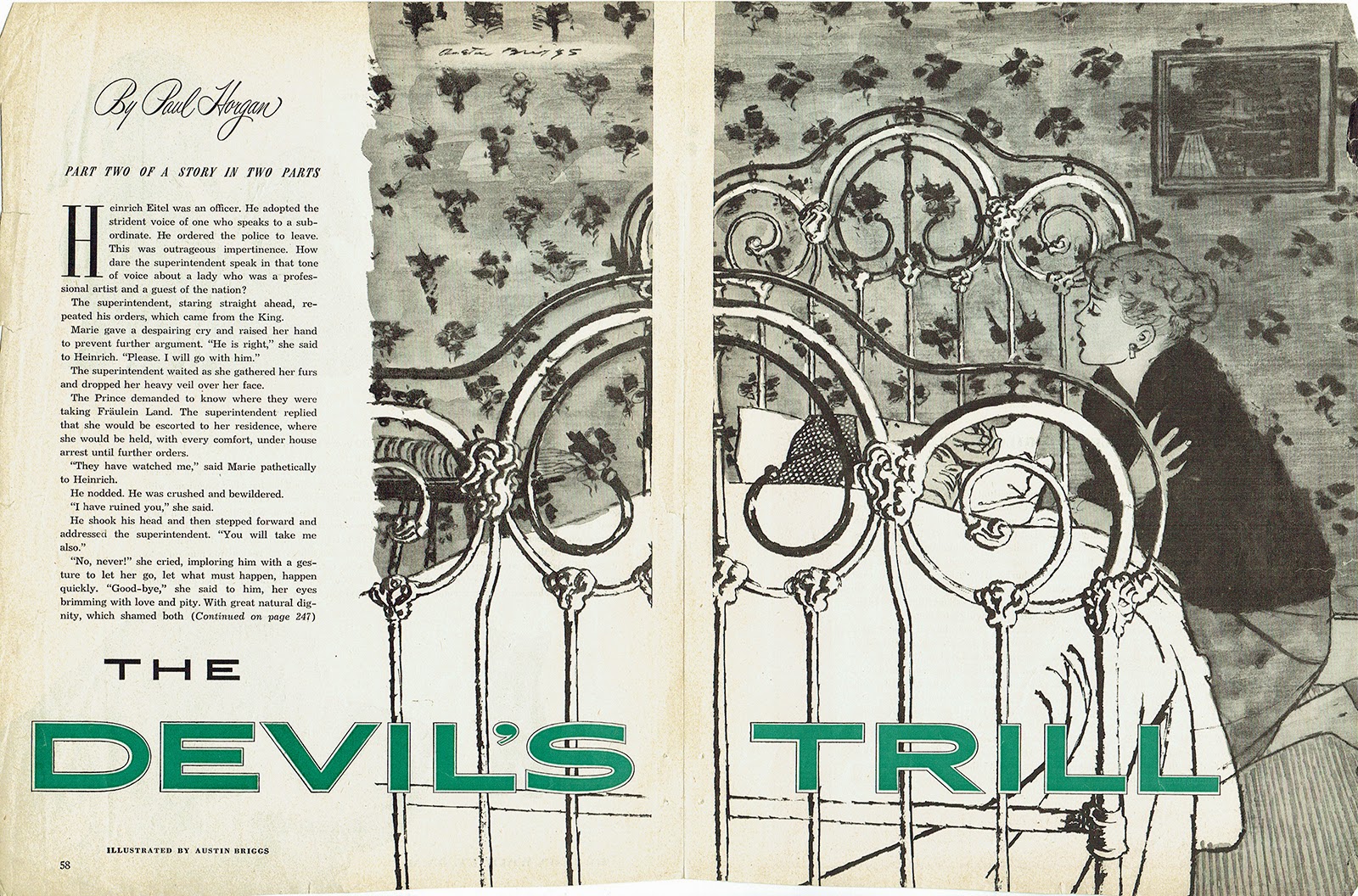 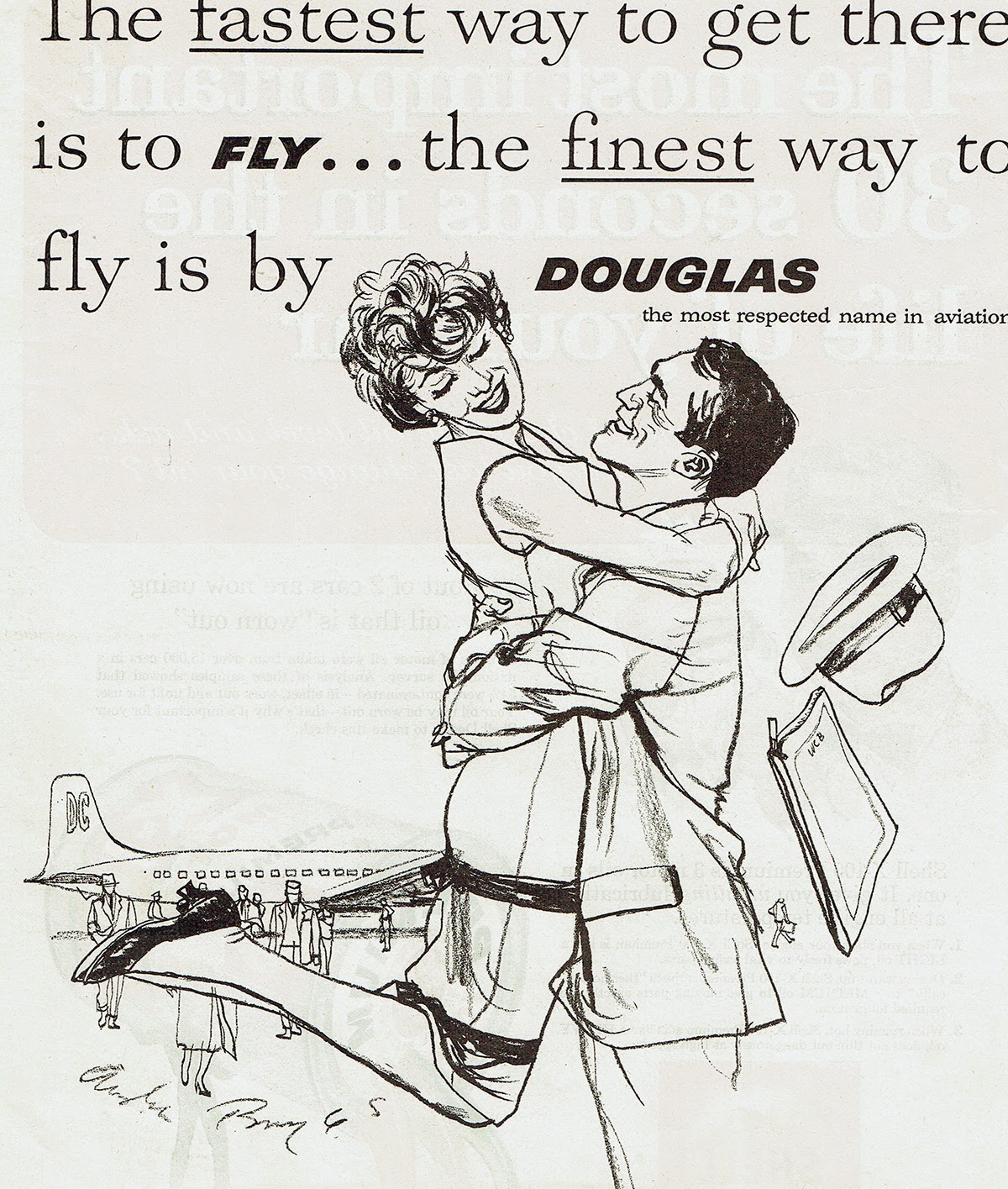 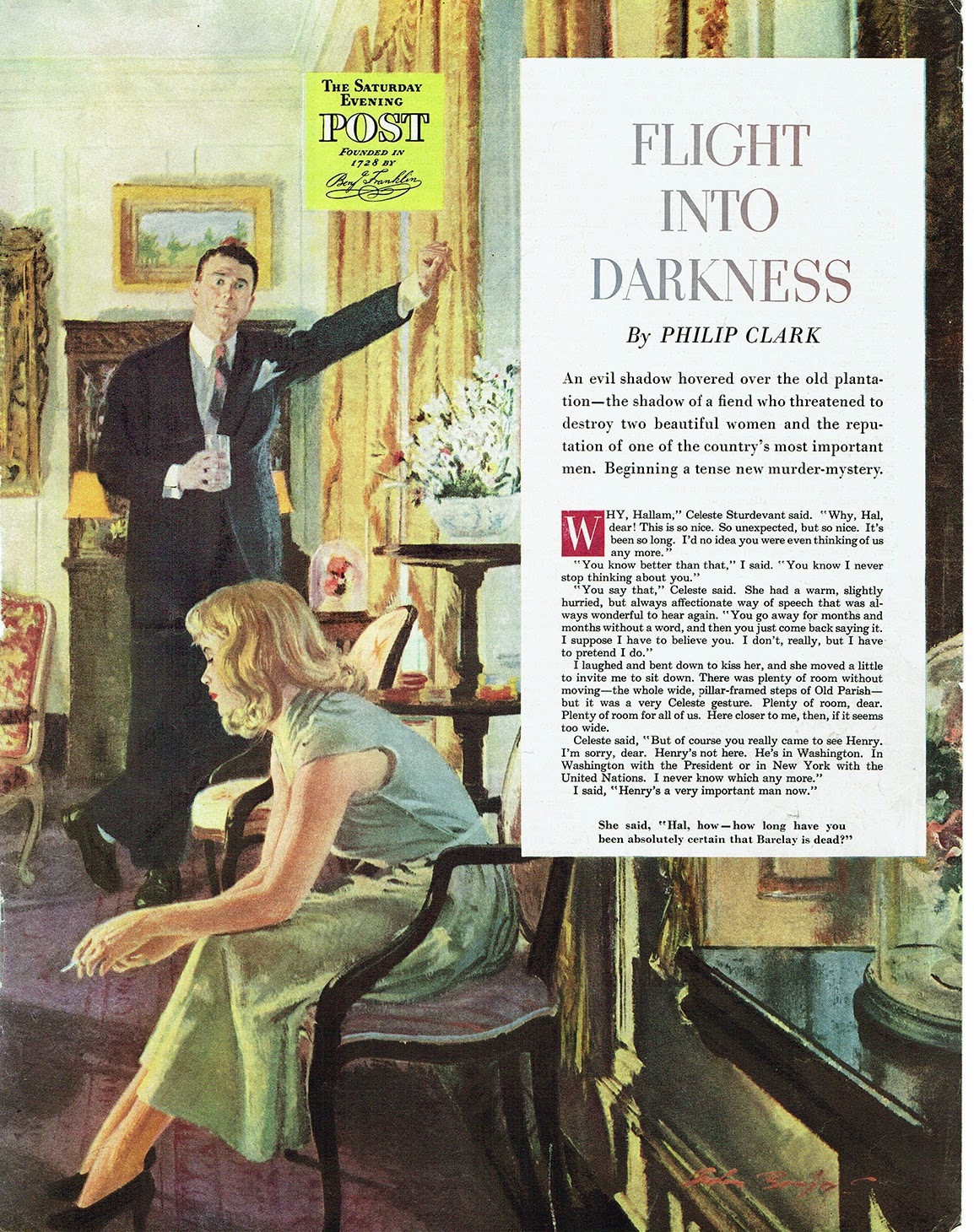 Furthernmore, he must have a good insight into the problems of the art director. His painting, after, all, will be considered not by itself as work of art, but as it will appear in relation  to the design of the magazine or page, the copy blocks associated with the it, the headlines and caption which will accompany it. In addition it must be carefully planned to meet the rigid technical requirements of the process by which it will be reproduced. For after all, the illustrator is not working on a painting which will be seen as he made it. His illustration will be seen - and have value - only in its reproduced form. If his painting reproduces badly, it is a bad illustration from that important point of view, no matter what its other good qualities may be. 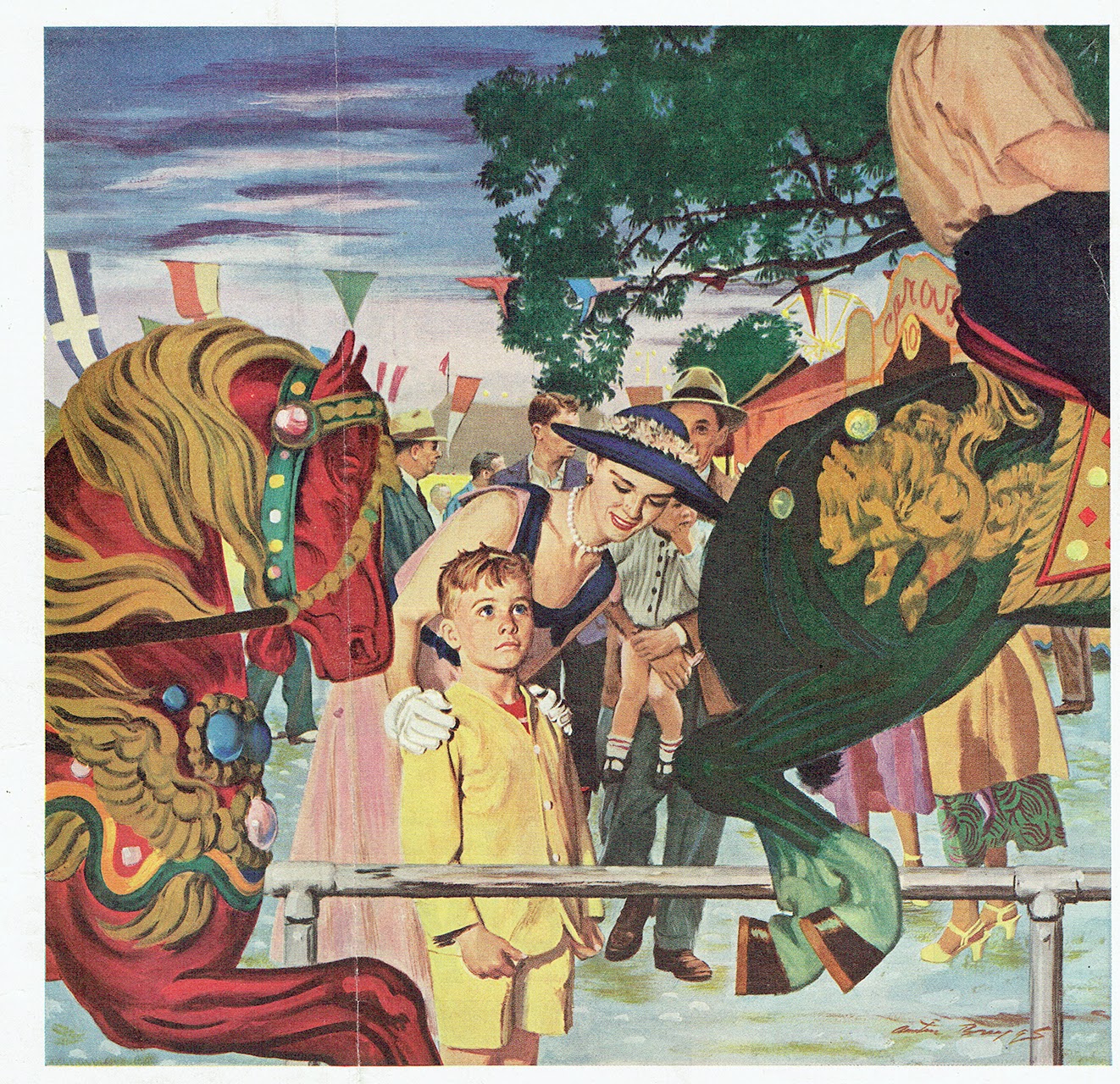 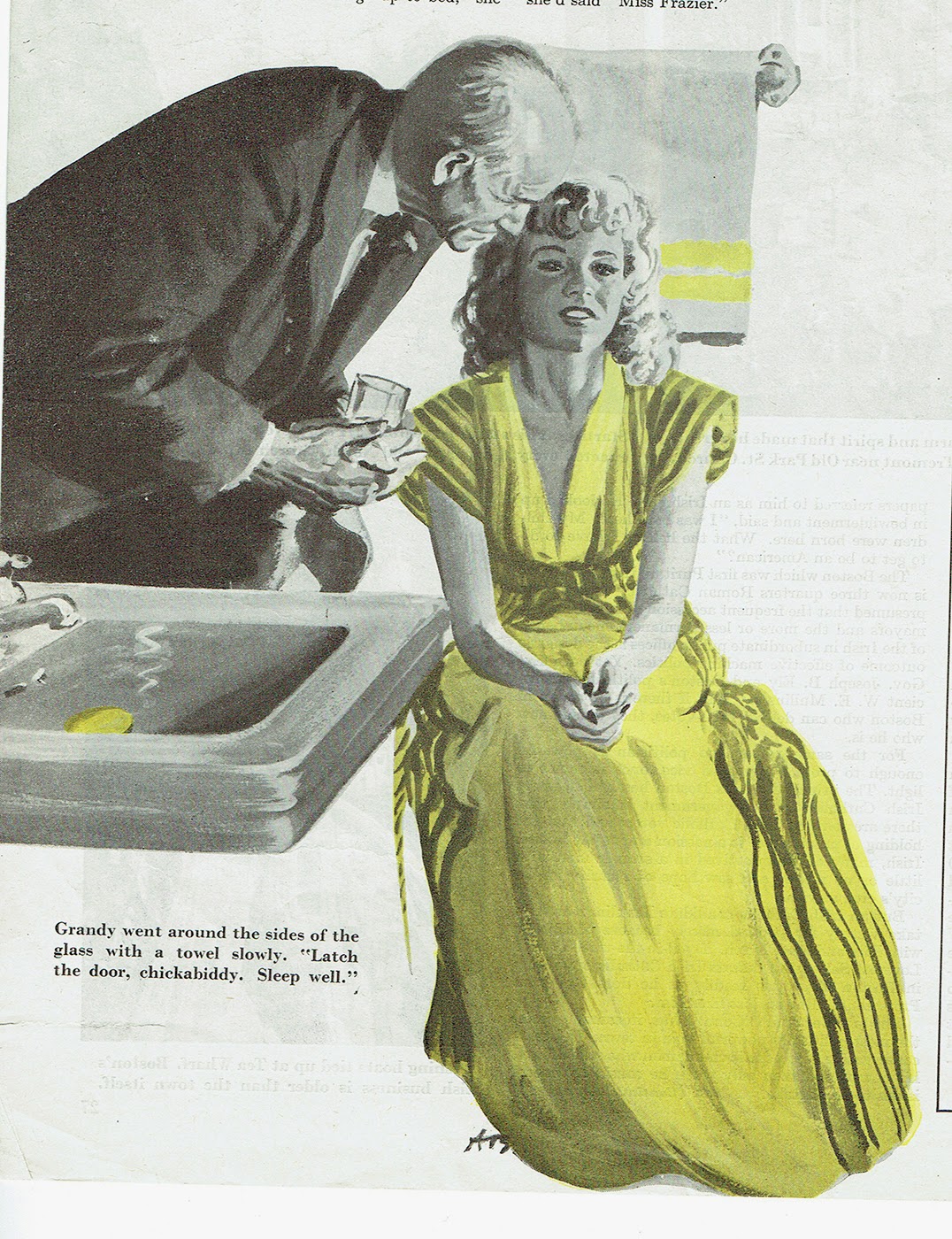 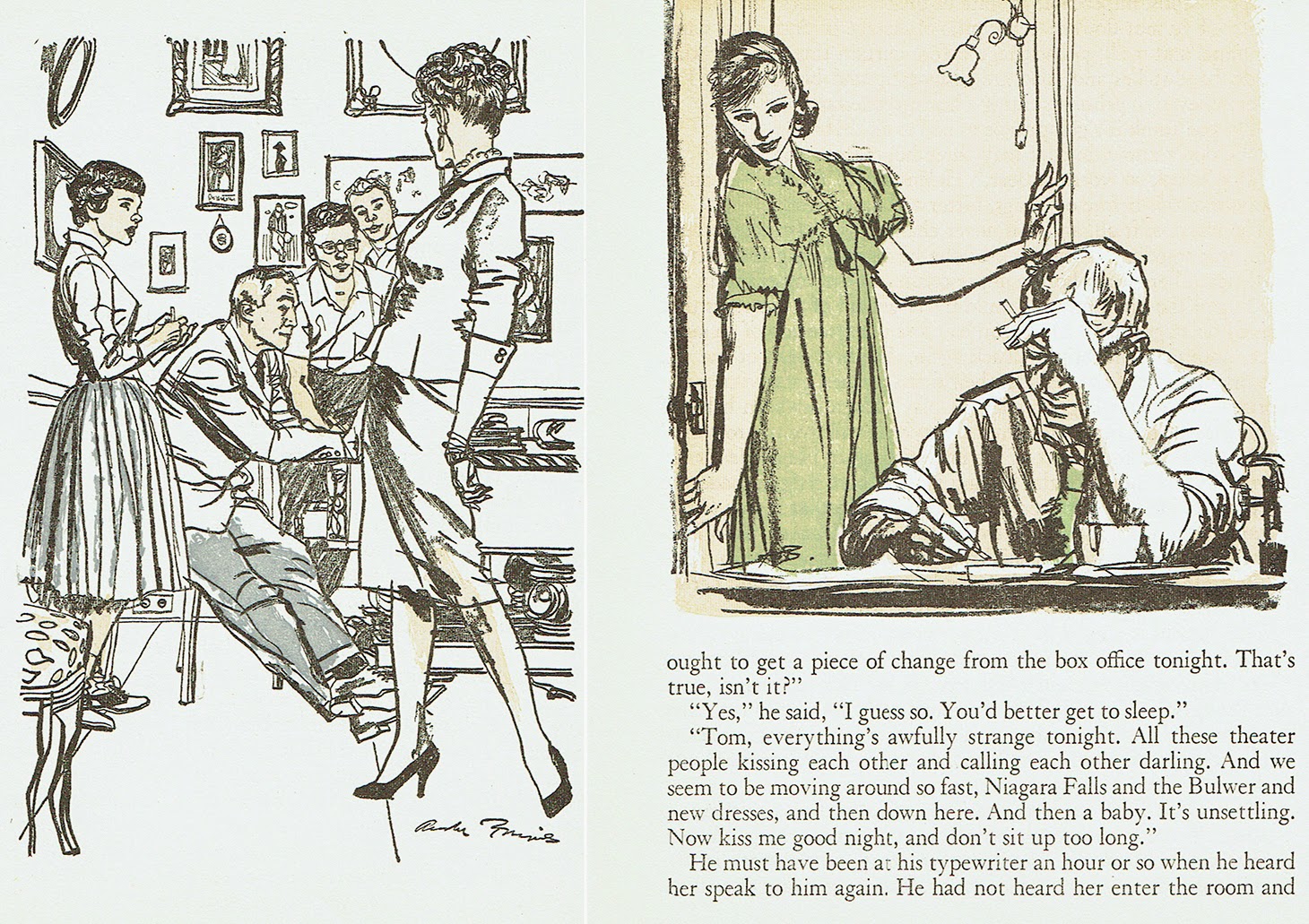 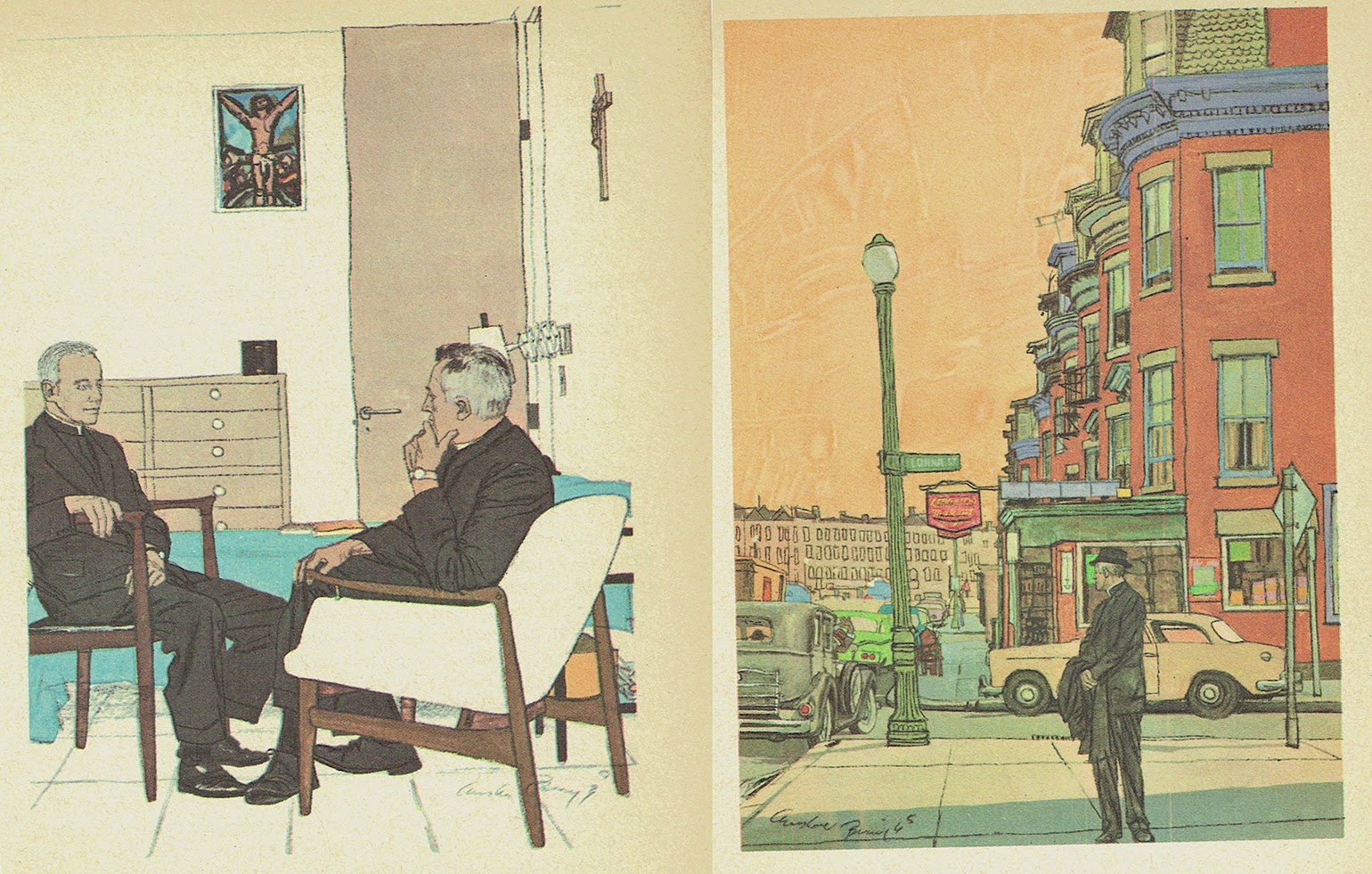 Unless and until the illustrator is able to hire a representative, he must also serve as his own salesman, diplomat, and accountant. he must be able to make contacts with art directors and convince them that he can do the job they want done. Although his paintings will do most of his selling for him, such intangible factors as personality and appearance will certainly help or hinder his cause. Inevitably problems and differences of opinion will arise. If he has some ability as a diplomat, he will be able to explain his own point of view pleasantly and convincingly. If and when he does complete an assignment, he must make sure that he is properly paid for his work, and that the the government, local, state and national- receives its proper cut of the proceeds. This can be a career in itself.

And in addition to all these other things, he must also be an artist.   Austin Briggs

Next time, more Mad Mummy artwork from the current issue. 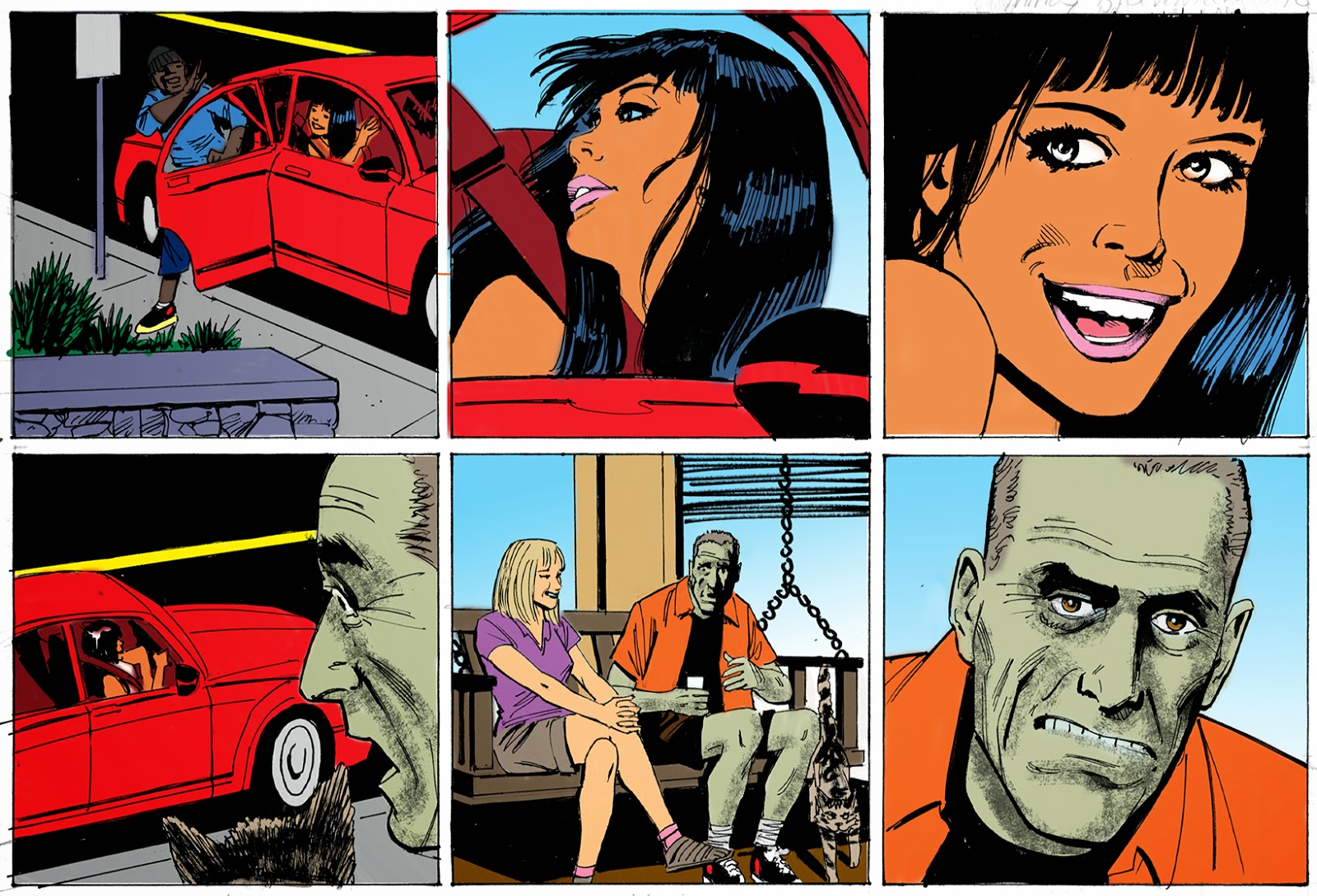