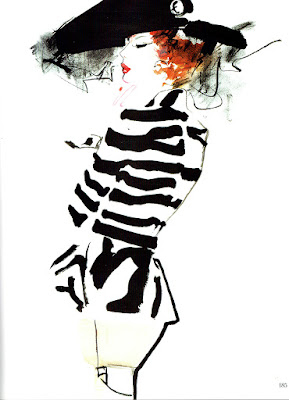 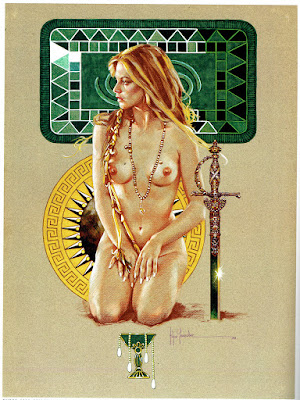 Two books that I’ve picked up recently that have been a major source of inspiration and solutions for me have been David Downton, Portraits of the World’s Most Stylish Women, and  and The Art of Jose Gonzalez. 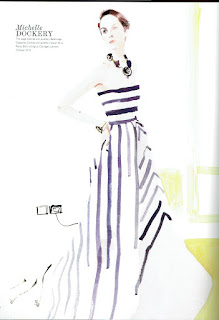 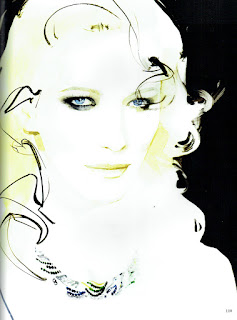 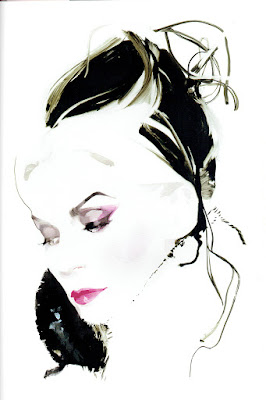 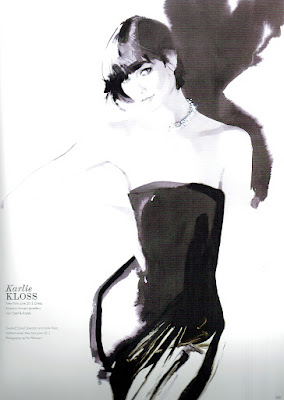 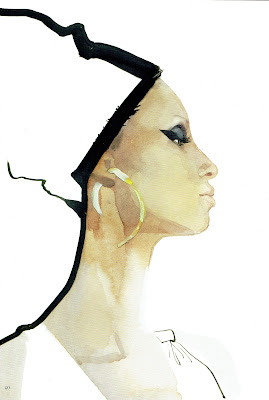 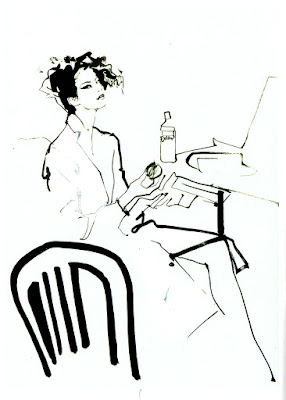 Downton is primarily known as a fashion illustrator and you can see the influence of Carl Erickson, Bob Peak and Rene Gruau. Like all of those artists, he has mastered the illusion of simplicity,  the drawings looking as if they were all done in an instant with a ho-hum swash of the pen or brush. What the casual viewer fails to see is the time spent in observation, the untold scrapped drawings and the years spent in practice to be able to pull off such a feat. 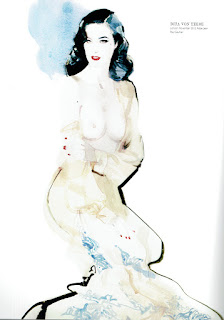 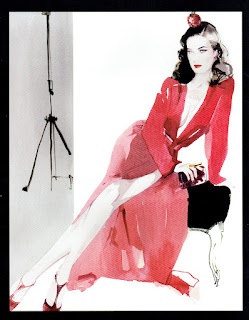 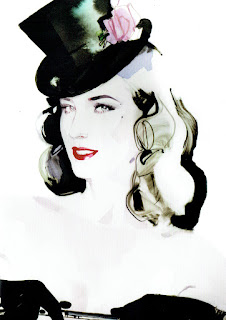 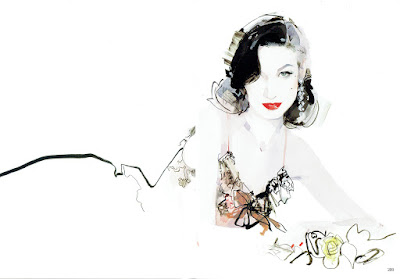 I first came across drawings that he did of Dita Von Teese a few years back for a fashion magazine. Needless to say, they astounded me with both their assurance and spontaneity. And in this digital age, I was happy to see that he still works with the traditional tools…although I would suspect that if you put any of the current tablets in front on him, he could give an equal performance on them. 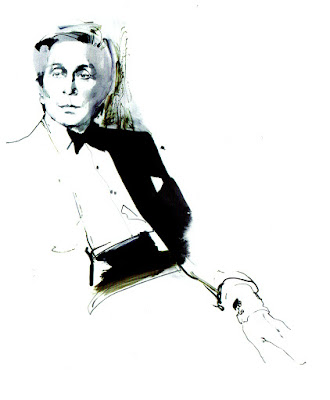 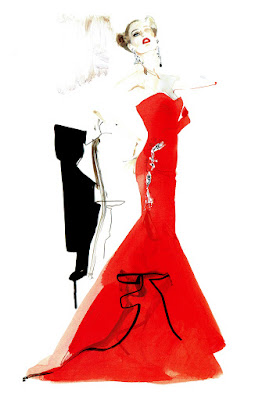 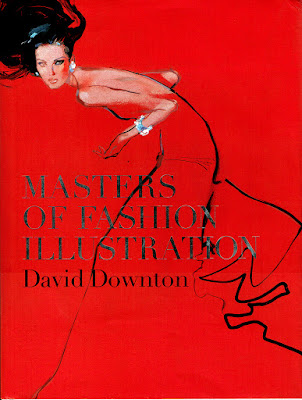 Also worth searching out is his  wonderful book Masters of Fashion Illustration. I was pleased to see in this that he includes several illustrators (Lyendecker, Peak, Whitmore) in the compilation, recognizing that what they were doing in there work went well beyond their storytelling. 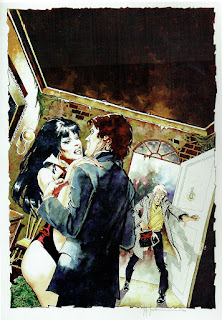 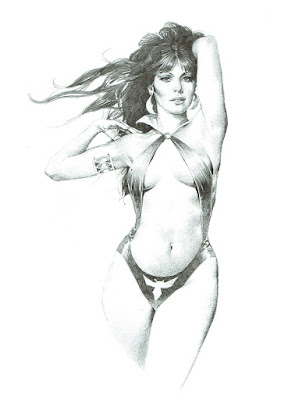 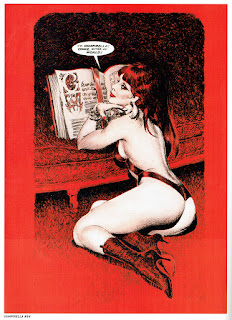 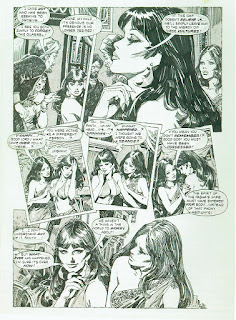 Jose Gonzalez is chiefly known as the Vampirella artist, and I had followed his work on that strip during it’s run. What I didn’t realize was that Gonzalez was equally adept at illustration. In fact, from looking at this treasury of his work, his efforts on Vampirella weren’t even there highlight of his career. 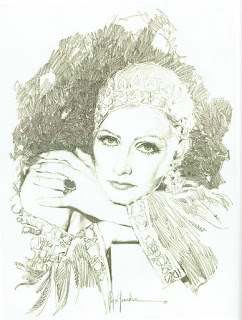 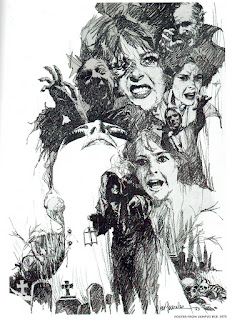 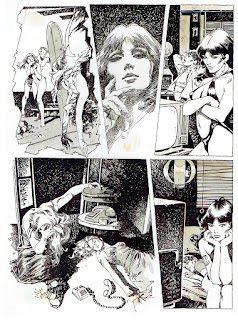 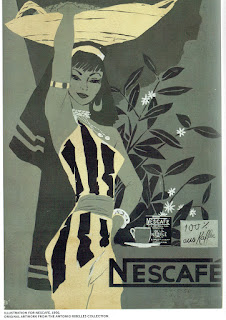 Like another of the comic book greats, Joe Kubert,  Jose started at a very young age, working for a number of publishers and agencies in his native Spain while he was still in his late teens.  Even then, his draftsmanship and technique show an unusual strength. His pencil portraits remind me a great deal of the American illustrator Jon Whitcomb, but they also have the conviction of Struzan which takes them beyond photographic reality. 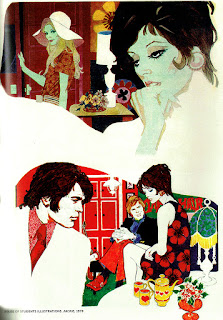 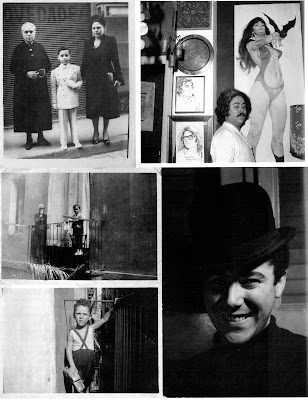 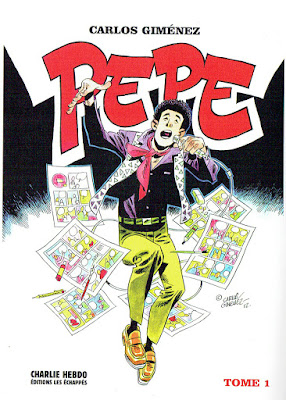 His good friend Carlos Jimenez, another of the great Spanish cartoonists, has written an entire series of graphic novels chronicling the life of “Pepe” Gonzalez. These are amazing stories and worth tracking down. My friend Bill Stout has shown me his collection of these (signed of course), and as a Gimenez fan I was duly impressed. 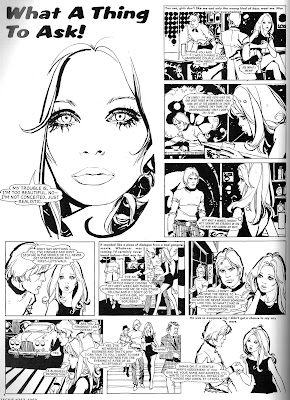 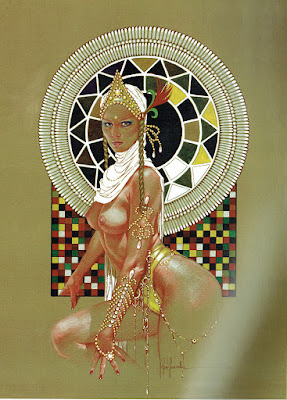 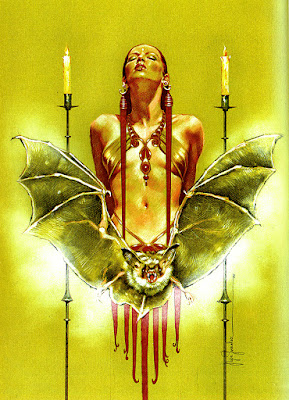 Oh, and as you can see by the pictures, both these gentlemen drawing stunning portraits of women.